People's Daily Overseas Edition: Development of blockchain technology must be both active and secure 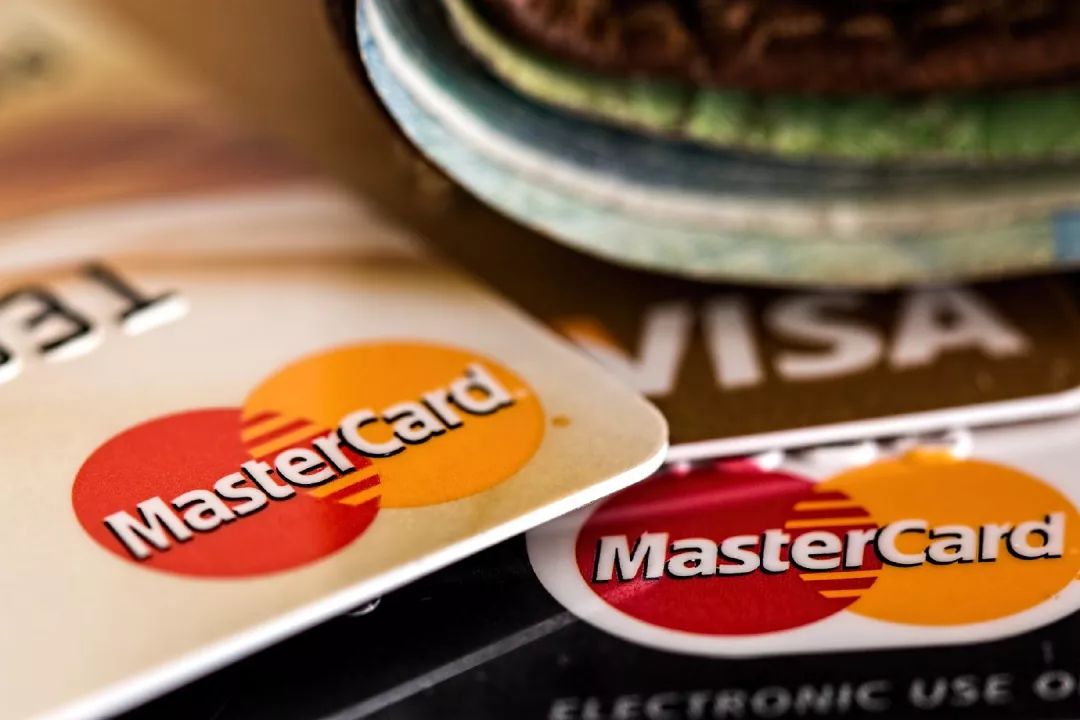