Liu Yan, Assistant General Counsel of the Legal Department of the International Monetary Fund (IMF), said in an interview that although digital currency is becoming more popular, it will not replace the world reserve currency overnight. It is unlikely that digital currencies like Libra will soon meet reserve currency requirements. She said that to become a global reserve currency, it should be issued by reliable and responsible institutions. These institutions have a history of price stability, are willing to act as the lender of last resort, are supported by deep and liquid markets, and are widely used in trade. Used as a unit of account. Officials of the People's Bank of China have proposed a preliminary design of the digital currency, indicating that it will only replace the current cash flow, but will not replace bank deposits, credit or value storage. Liu said that as the public's discussion of stable currencies has become more intense, interest in CBDC has increased. She believes that the ultimate goal is to promote payment technology improvements through CBDC or to enhance current payment systems.

Tether has been deployed on the EOS main network 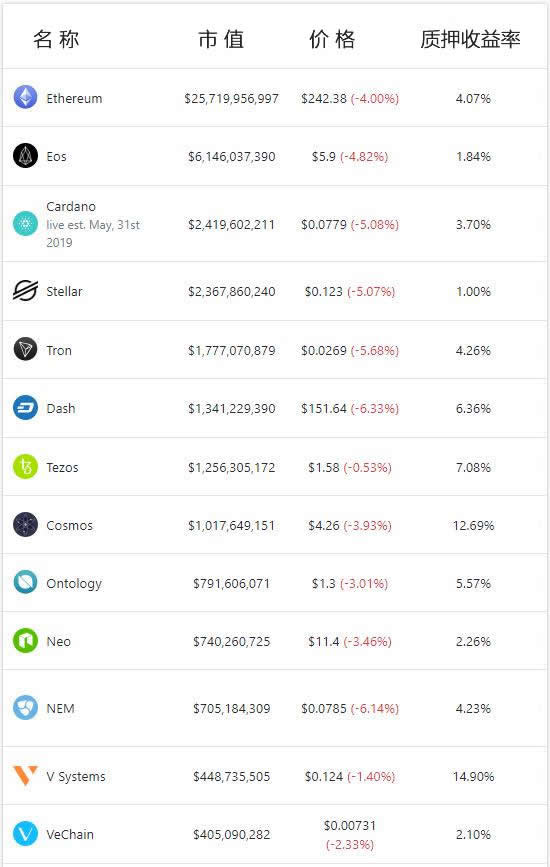 Still don't know "Staking"? The currency that should belong to you is slipping away

The Russian Ministry of Finance is considering categorizing cryptocurrencies into three categories for regulation. The new bill will be passed by November 1.