Yin Zhentao, Chinese Academy of Social Sciences: The biggest problem between blockchain and law is compatibility with traditional mechanisms or models.

According to the Legal Daily News, Yin Zhentao, deputy director of the Law and Finance Research Office of the Institute of Finance of the Chinese Academy of Social Sciences, said in an interview that after the emergence of a new mechanism or a new model, the biggest problem is actually compatible with traditional mechanisms or models. The same is true of the relationship between blockchain and law. “The legal system is basically based on traditional mechanisms or models, and blockchain is a new technology that may conflict with the legal system in some respects. For example, according to the usual legal thinking, the evidence may need to have a central institution to confirm, and according to the blockchain mechanism, such as settlement, is the accounting between the two parties, without the confirmation of the central organization, then whether the evidence can become The evidence of the court, or whether such a transaction can be recognized as a real transaction, is where the conflict may arise." 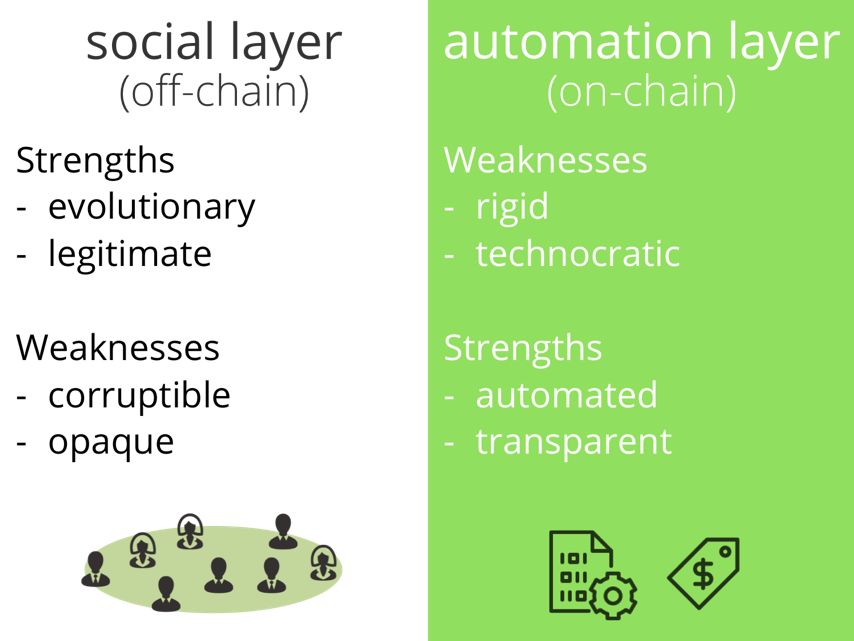