When it comes to the ZKP algorithm, everyone may have heard of it, such as zk-snark, zk-stark, bulletproof, aztec, plonk and so on. Today, I will talk to everyone about the similarities and differences between the "face brothers", zk-stark and zk-snark algorithms.

Why not let us start with the name? After all, the two seemingly powerful sons ^_^!

As shown in the figure below, we divide the names zk-stark and zk-snark into four parts according to their functional characteristics, and then compare and analyze them one by one. 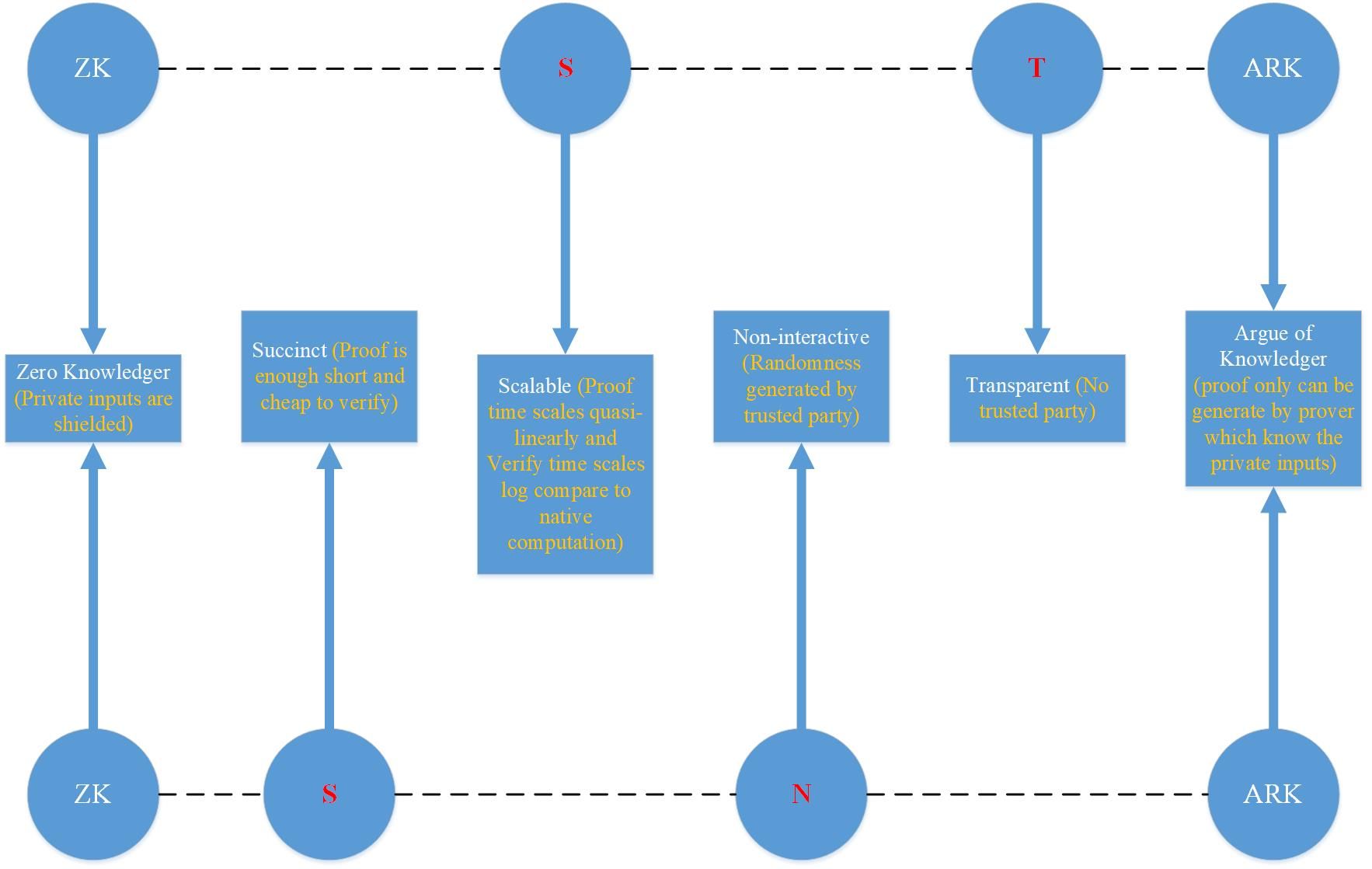 In the foregoing, the zk-stark and zk-snark algorithms are conceptually compared, and their similarities and differences can be summarized as follows:

Below, we will do a relatively more in-depth comparative analysis from the algorithm level: 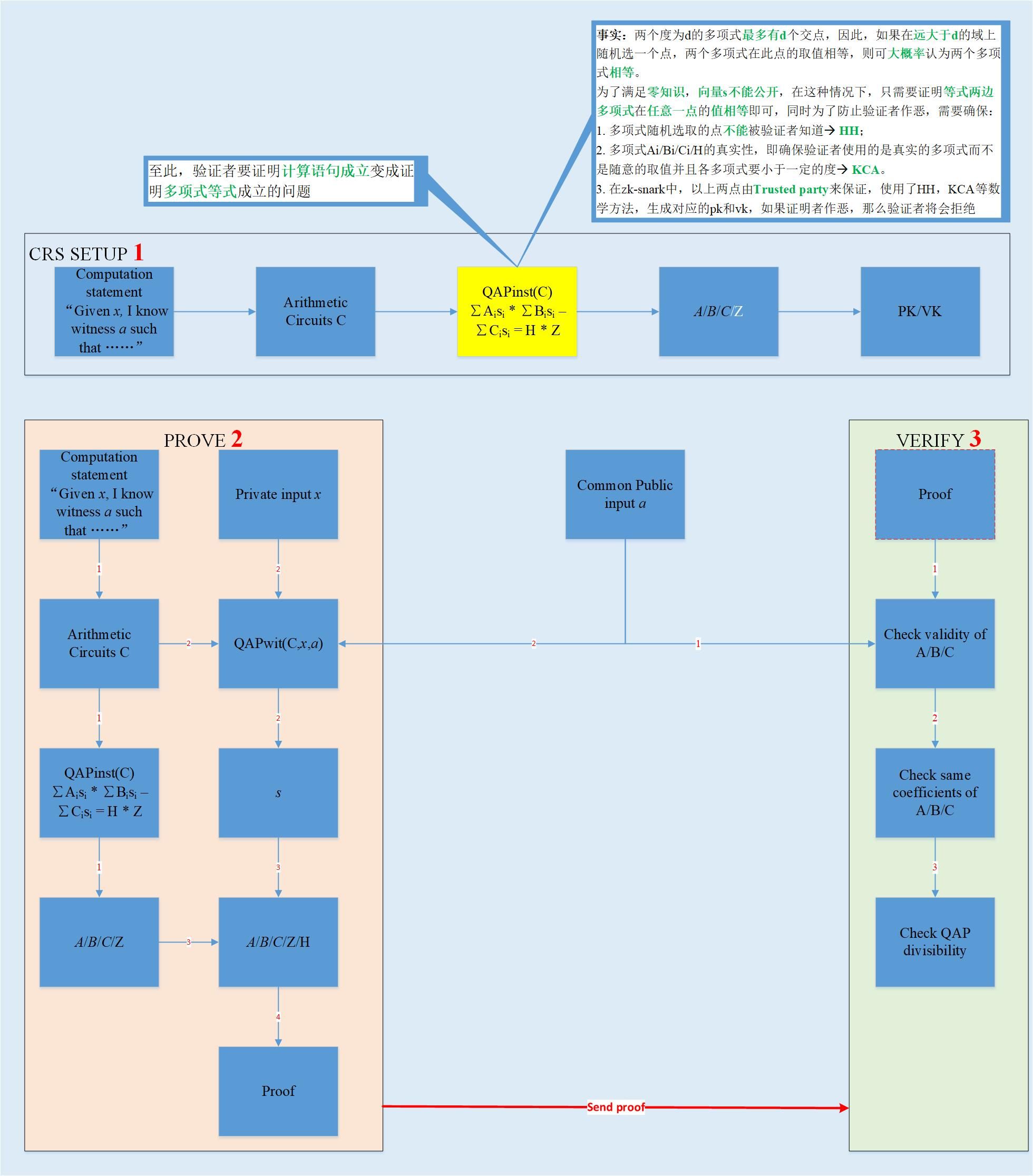 The above is introduced from the concept and algorithm respectively. The similarities and differences between the zk-snark and zk-stark algorithms are used as citations. Subsequent publications will go into detail on the principle of the zk-stark algorithm. If there is an error, trouble criticism, thank you. 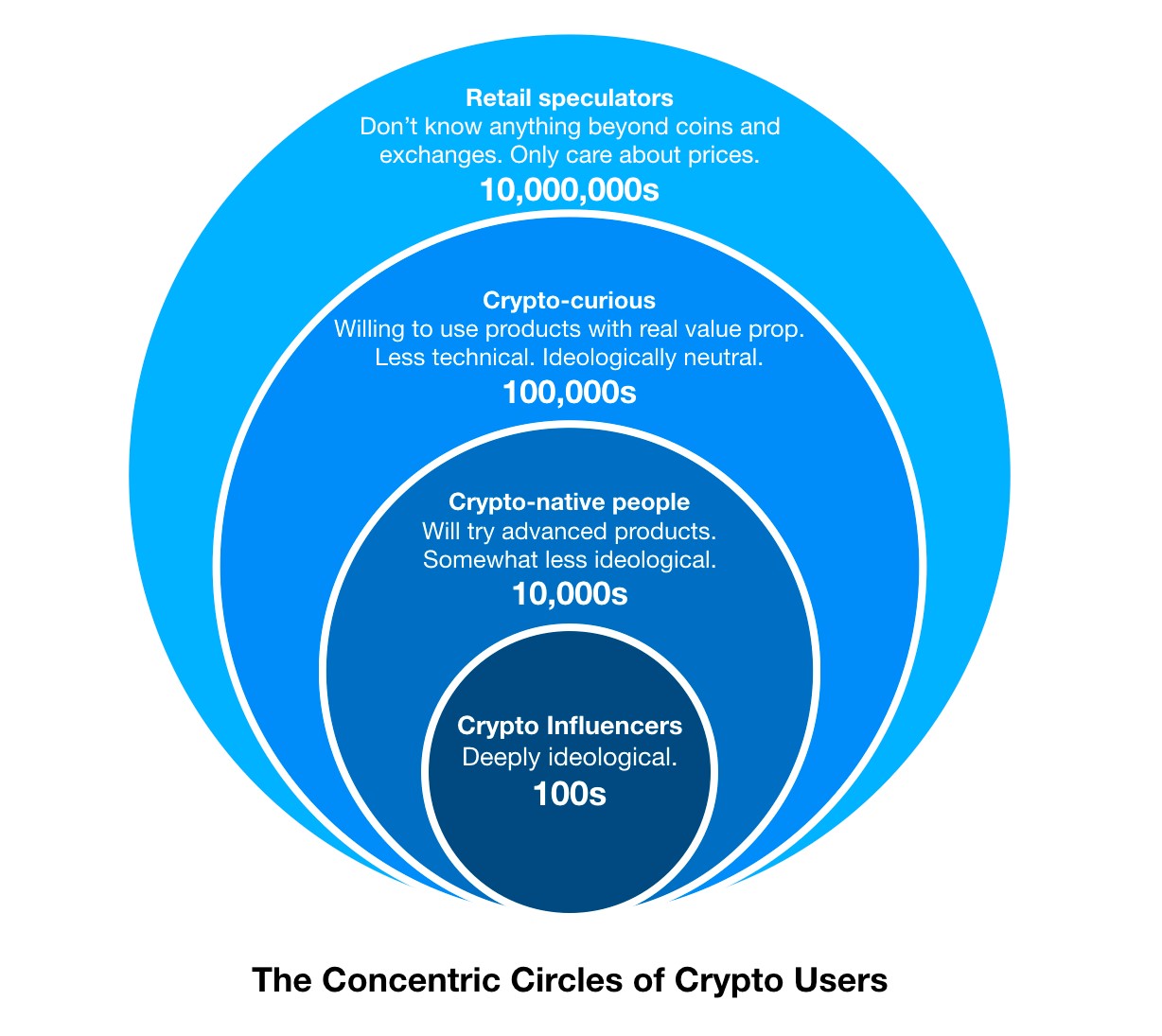 New Balance's latest sneakers are coming soon, plus the blockchain hidden gameplay do you know? 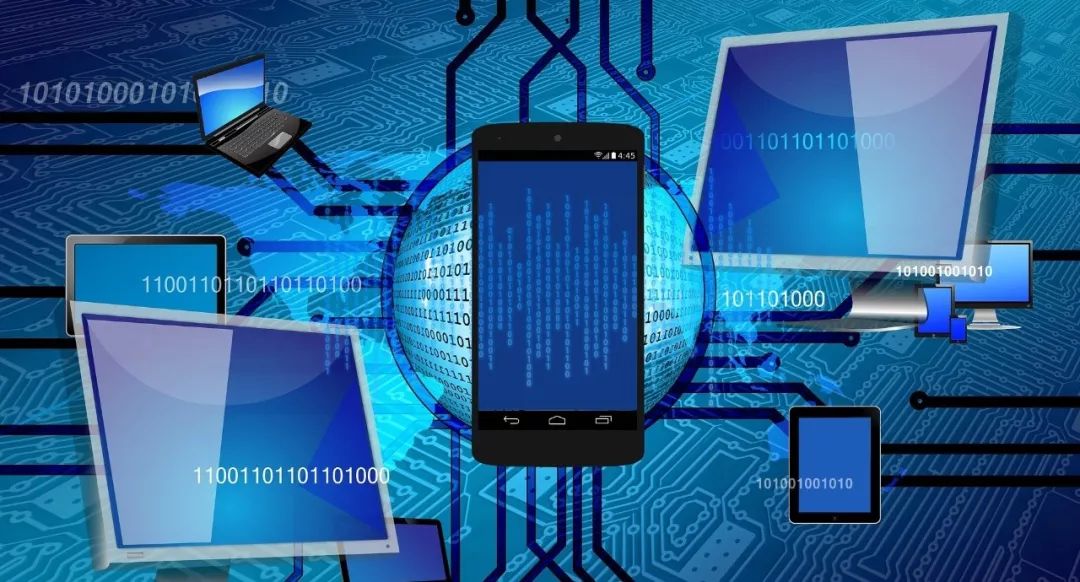 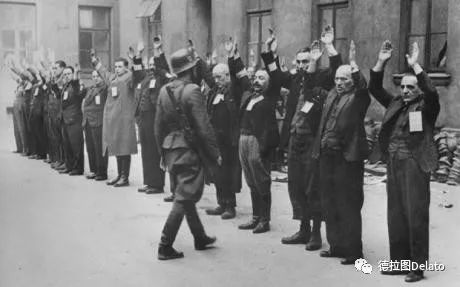