With the closing of this year's double 11 shopping carnival, the turnover of 268.4 billion has once again reached a record high. This is the tenth year that the double 11 has passed. Ten years is an important part of the growth process of many people, and it is also a small epitome of the development of the times. Ten years ago, Taobao Mall and Alipay created different possibilities for the traditional retail market; ten years later, the ant blockchain fully participated in the double 11, which built a safer credit guarantee for this flourishing carnival.

Jiang Guofei, vice president of Ant Financial, announced on the day of the Double 11 that the blockchain has fully participated in this year's double 11, playing a role in the field of genuine traceability, original "seller show" protection, global business identity authentication, etc., bringing new products to merchants and consumers. Experience. He said that with the blockchain identity, the trust in the transaction is naturally established. 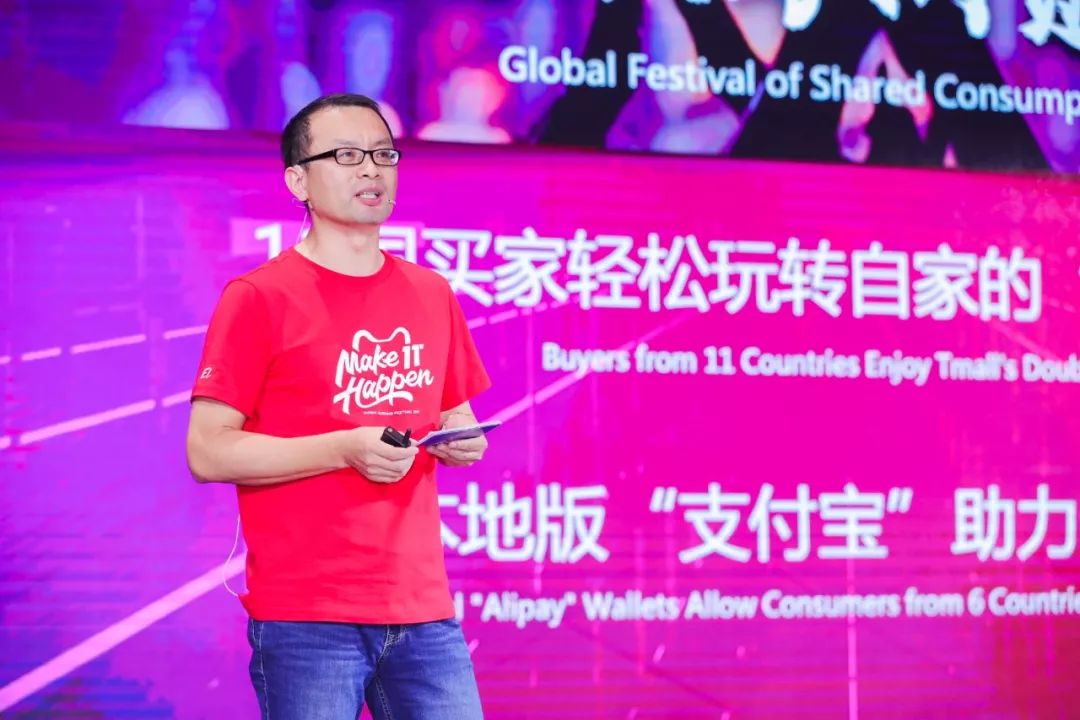 At the same time of the rapid development of cross-border e-commerce, the problem of counterfeit goods has been repeatedly banned, and the cross-border logistics of blockchain has become a breakthrough. Tmall Mall signed a cooperation agreement with foreign manufacturers. When the products are shipped, the manufacturer will systematically back up and publicize the information on the product components and qualification licenses. After the goods enter the customs, the e-commerce bonded warehouse will record and upload the logistics information and customs declaration information. After the entry is completed, all items are labeled with a proprietary QR code. Consumers scan these QR codes to see all the production and logistics information for the product.

This year's double 11, our blockchain technology has traced the source of 400 million cross-border merchandise in Tmall, which is 2.7 times that of last year. Through the comparison of such full-link logistics information, we can effectively prevent illegal and false logistics records and achieve the purpose of commodity anti-counterfeiting. 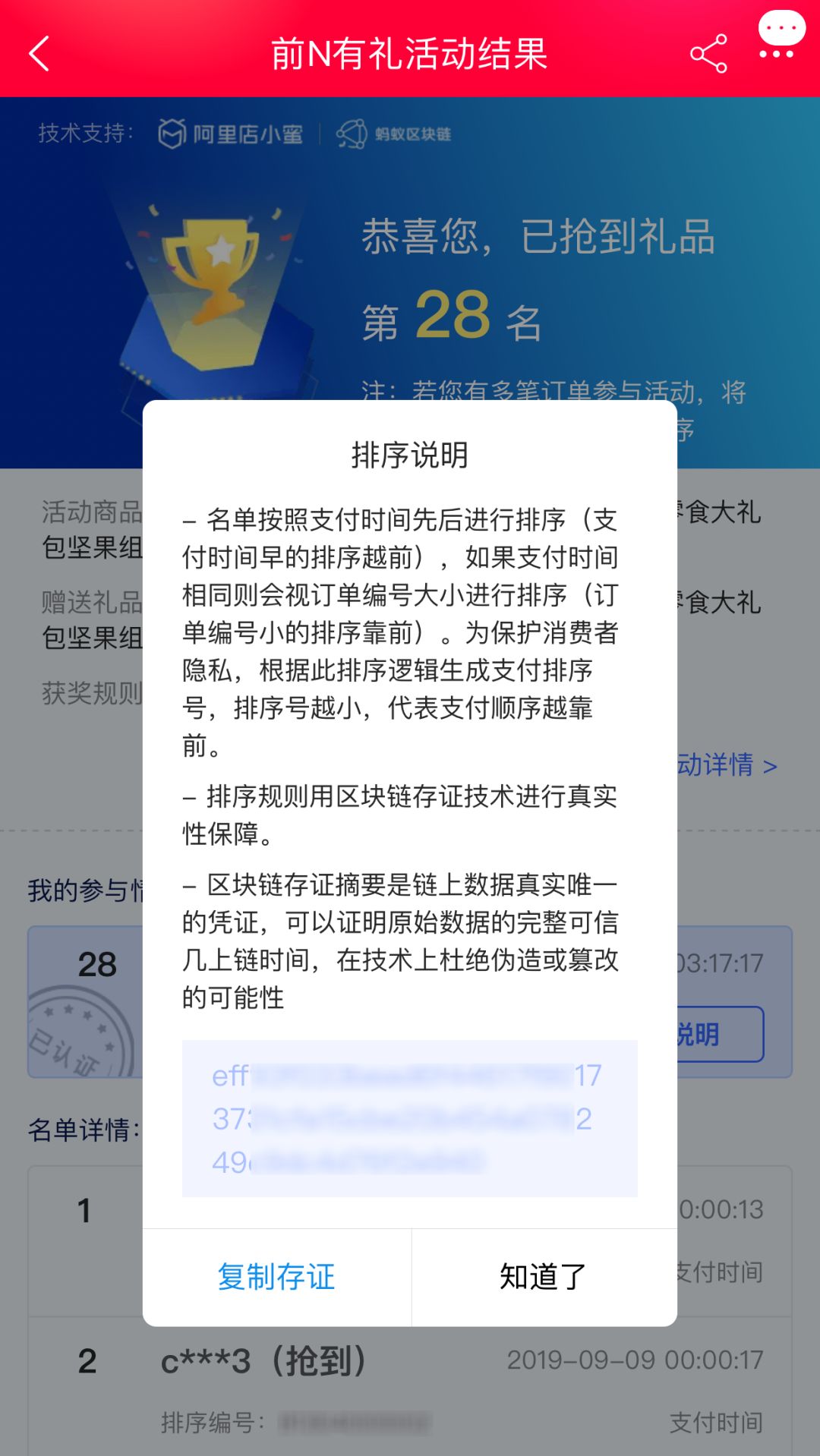 Whether it is daily operation or double eleven special offer, merchants often launch the top-ranking activity of “the top N pays the last prize”. In a certain SKU or store, the top N consumers who purchase a purchase at a specific time period can obtain the corresponding merchant reward. In the past, merchants could change the lottery results by modifying the order sorting and other behaviors for black-box operations.

Nowadays, the ant blockchain BaaS platform cooperates with Tmall, logically sorts the orders by means of blockchain technology, and publicizes the corresponding order information and sorting logic to ensure the authenticity of the activities. More than 3,000 brands have participated in it.

According to the internal questionnaire survey of the group, 57% of the sellers' pictures of Taobao merchants are often stolen. After the misappropriation, 77% of the merchants are difficult to defend their rights because of difficulties in proof and high cost of defending rights.

In order to solve this problem, the "Pirates and Rights Protection" tool for Tmall Double 11 merchants based on blockchain technology was officially launched on November 8, providing Taobao merchants with confirmation of rights, infringement forensics and evidence verification. One-stop online self-service. Through the chiseling, the picture copyright information of Taobao merchants can be registered in the chain in 1 second, which is equivalent to being “original” stamped by the blockchain, which can effectively prevent other platforms from stealing and infringing. In the event of a dispute, the authenticity of the relevant evidence can be verified and determined by the court.

Up-chain certification identity, cross-platform business for a few minutes to get 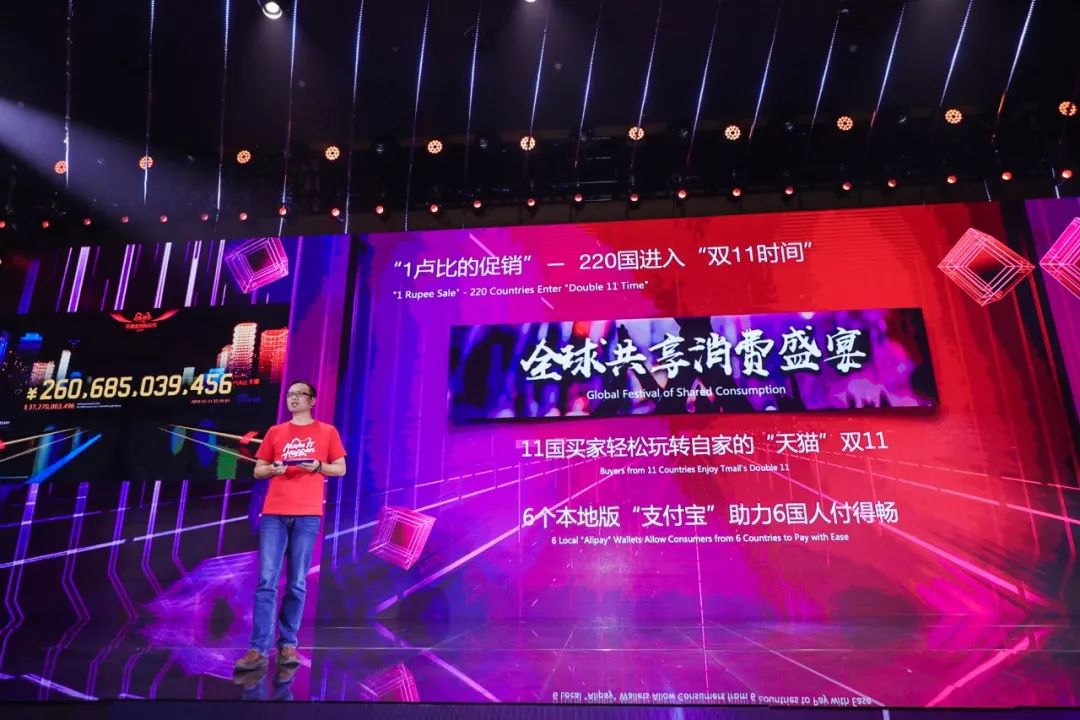 The ant blockchain also actively supports Chinese merchants to serve global buyers, and has established a green umbrella B-type digital identity for some Chinese merchants, so that these merchants have a unified identity that can be traced back to various sites around the world. The efficiency of listing merchants at various sites has been reduced from days to minutes. At the same time, tens of thousands of sea merchants have participated in the promotion of global buyers through AliExpress and Tmall International, and have already served buyers in more than 100 countries. In the future, we will also establish the digital identity of merchants in various countries around the world in cyberspace and serve global sellers. 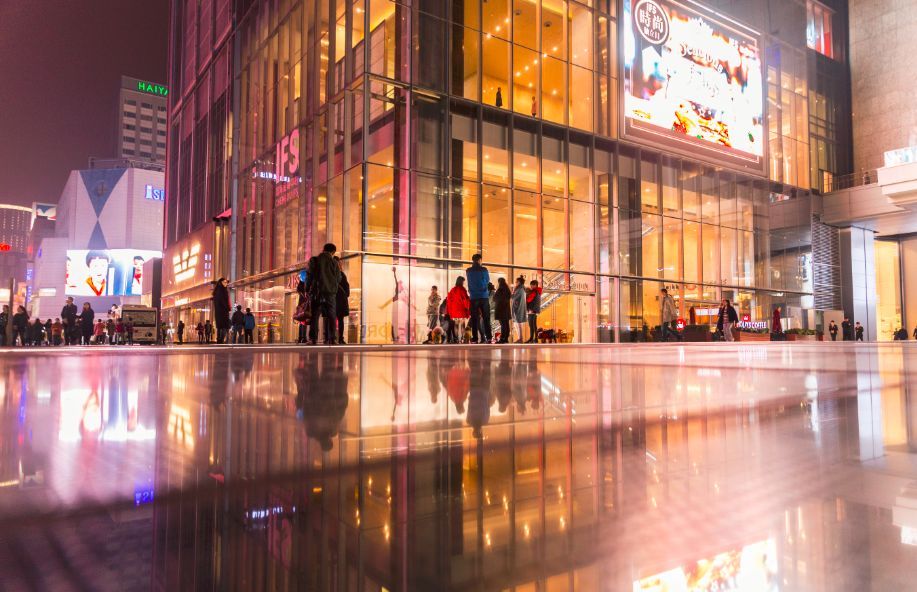 So far, ant blockchain technology has landed more than 40 application scenarios, such as commodity traceability, public welfare traceability, cross-border remittance, supply chain finance and electronic bills, etc., and integrate with multiple industries to solve the trust problem. Our application for blockchain patents ranks first in the world, and the financial-grade blockchain network can support 1 billion transactions per day for 1 billion accounts.

Jiang Guofei, vice president of Ant Financial Services, believes that the blockchain has entered the commercial era ahead of time, which is first of all due to advances in technology, further maturity of system performance and data protection, followed by open technology to accelerate group innovation, and thirdly with industry. Benchmarking has stimulated the snowball effect. In the future, these three points will continue to accelerate the commercialization of blockchain, and there will be more transactions and information exchange to establish an interconnected and trustworthy system through the blockchain, and finally realize a world of “Internet of Everything + Internet of 10,000 Chains”. 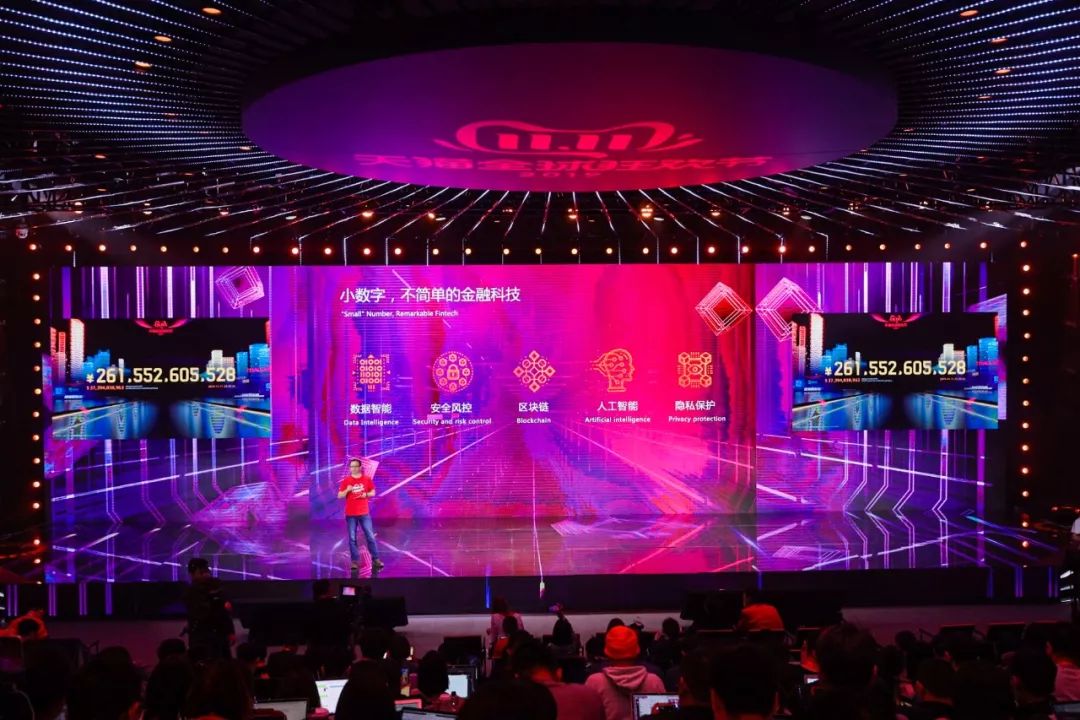 The technical charm of the blockchain lies in building trust. We believe that tomorrow's blockchain will generate unprecedented commercial and technological power through deep integration with cutting-edge information technologies such as artificial intelligence, big data, and the Internet of Things. The digital economic infrastructure built by the blockchain will eventually build a trusting and extremely efficient contract society! We are making every effort to create an open ecosystem, and actively work together with partners from all walks of life to create an era of trust in the 10,000-chain Internet, making the world more transparent, efficient and prosperous.

Coincheck margin trading leverage has been reduced from 5x to 4x 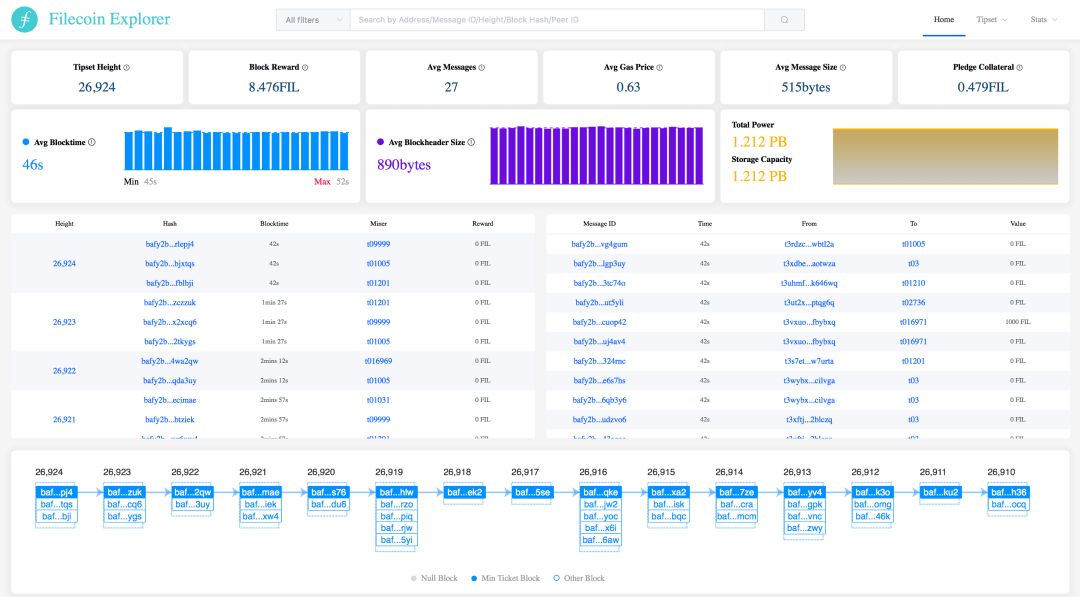