According to CoinGape, a report by Coinmetrics shows that Ethereum has shown considerable growth in the past two years after the ICO bubble. Much of the growth was attributable to the rise of stable currencies (especially Tether) in the encryption market. Although Ethereum was seriously overestimated during the 2018 ICO bubble, the current NVTV ratio is reaching a turning point. A lower NVTV ratio indicates a growth in the network. Not only the value of the network, but also the transactions on the network have increased. Token trading (or ERC20 and ERC721 tokens) began to lead the ETH transaction. Changes in these indicators indicate a positive growth in the network relative to speculative activity. In addition, most of the growth was attributed to the growth of stable currencies over the past two years. According to another report by Coinshares, the total market value of stable currencies has increased to 2.5 times since November last year. Although Tether was accused, its market share of stable currency remained at 80%. More and more exchanges and wallets support USDT-ERC 20, which has contributed to its rise. ERC-721 token transactions have also increased, most of which can be attributed to the online game Godsunchained.

The second phase of the coin security Anbao regular wealth management products will be launched on September 18th. 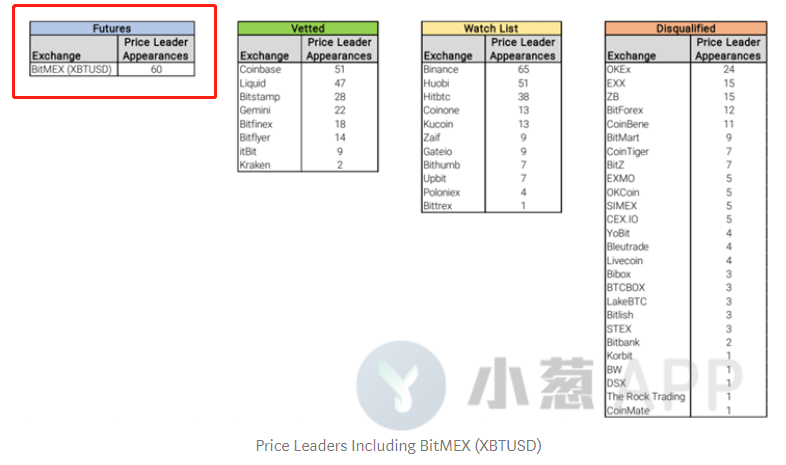