Editor's Note: The original title is "If the bull market does not come when the bitcoin is halved, the market may face a disaster."

Although the consensus that Bitcoin will bring big market after halving is already deeply rooted in the hearts of the people, many people still feel that something is wrong. Even if the blockchain has recently regained some confidence after it has risen to the national strategy, it is well known that it is the main push to take risks and prevent risks.

After all, no one can predict the future, and the market may not develop every time according to the expectations of most people. So many people continue to swear: Bitcoin will be halved, will it usher in a bull market? If not, what will be faced?

The halving of 01 bitcoin is not necessarily the main reason for the bull market? All along, various "cycle theory" and "belief theory" are endless, and it seems to frequently brainwash people: "Every time the bitcoin is halved, there must be a big bull market, and the half cycle is the bull-bear cycle." But when we contacted the first two rounds of bull market, we found that the last round of bull market brought a lot of money to the smart contract, and the blockchain that issued Token “painting cake” through smart contracts and the expectations brought to the market, and the last round However, due to the outbreak of the concept of digital gold, a number of cottages soared along with Bitcoin.

Earlier, the vernacular article "Zhong Bencong's curse: there is no mainstream currency, only the bitcoin will disappear in the altcoin", we mentioned that bitcoin halving is like a "magic" set by Nakamoto. "Every time brings a huge amount of energy." The halving spell is like a fuse or lever fulcrum. In four years, a strong injection of "chicken blood" instantly amplifies everyone's expectations.

02 If the bitcoin is halved and there is no bull market, the consequences are very serious?

This year's encryption market, after a few months of volatility, began to fall into endless silence. Investors, entrepreneurs, and project parties are all embarrassed, and even many former star project team teams have shown signs of being unable to support them, and have “returned the project to the community”. What? It’s definitely not chicken soup, but bitter bitcoin halved, and then expect to be able to return, repay, get rich…

Because of the strong expectation of halving, the first bet layout is the miners. Since the beginning of this year's flood season, the miners have started a four-year important "decisive battle" preparation. They have invested more than 10 billion yuan, and hope that after the halving, the big market will bring a bumper harvest. "Do one vote for 5 years." . So we saw that this year's bitcoin mining power is also constantly innovating, and the halving date of Bitcoin will be advanced to May 2020. If the computing power continues to rise, it may be advanced again.

All is ready except for the opportunity. If the east wind does not come, how is it good? First of all, the huge expectations of the miners may be ruined, and no one pays for it. Then, from the peak of the last round of the bull market, the old and new "chives" who come all the way will inevitably be criticized, and the bitcoin will be halved. The bull market will not come, which is tantamount to the collapse of consensus. It is not easy for people who can persist until 2020, and they can only withdraw from the game.

The blockchain industry, which was originally in vain, will also be hit hard. Without funds and people, how can the entrepreneurial team continue to support it? I can't imagine that bitcoin will be halved, and the serious consequences of the cow's failure will come.

03 Bull market does not come because the blockchain is not ready yet? 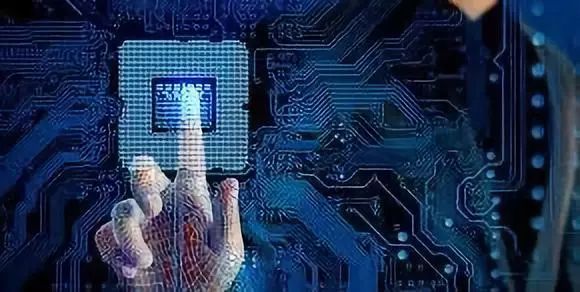 Regarding the halving of Bitcoin, don't say any historical cycle replay, and don't say what God predicts, the market needs real value to support it.

Nowadays, the mainstream has a clear watershed for the understanding of the blockchain. Many people still think that the blockchain is immature, so it is currently unsafe, inefficient, slow, dark, wasteful, etc. In fact, many criticisms are Comparisons between blockchain technology and prior art solutions, such as the development of a mature and efficient Internet. Many people are also happy to use existing mature technology to verify that the new technology is good enough and valuable enough, but perhaps this is wrong.

In fact, many people face the early Internet, and many people know how big the Internet is, because it is really too difficult. for example:

Thirty years ago, when the Internet began to apply in the early days, when people from different places wanted to send e-mails, the steps were: boot, dial-up, open mail client, and send mail. It seems that the process is very simple, but in fact the early computer hardware and software configuration is very low compared with the current , not only the boot is very slow, the frequent blue screen of death, the network transmission speed is very slow, and the various costs are very expensive, the mail may be sent one after the other It takes dozens of minutes. This was a "chicken rib" technique for many people at the time, and the telephone that was invented in 1860 was already a very stable and efficient communication technology.

“Why are you so troublesome to send emails? Is there something wrong, is it something that can be solved by making a phone call in minutes?” At that time, many people’s Internet technologies were not only inefficient, unsafe, wasteful of electricity, expensive, etc. A lot, and the current uselessness of blockchain technology is almost the same. But some scientists and geeks are very excited about this technology because they really see the future and believe that it can really change the world.

If the bull market that everyone expects is not coming, it must be that the blockchain is not ready yet, and many people are not ready to accept it. But, like the Internet of the year, it doesn't mean we can underestimate it because technology is faster than we think.

04 In fact, many people are familiar with the "blockchain" black material is wrong.

1. Blockchain is very safe At present, it seems that blockchain accidents occur frequently, but they all stay in some programs, contract design loopholes and people's own security awareness problems, most of which are still security issues of the Internet itself. The real blockchain network, such as Bitcoin, is much safer than traditional centralized network services. This does not require any proof. It is only necessary to know that the top security hackers in the network security industry are the top hackers. It’s all right to believe and use Bitcoin. Is there anything more to say than them? It is not just about network security. In the security protection of personal private property, it is difficult for the world to find safer assets besides gold.

The Internet alone can never achieve valueless transmission of trust, that is, it can never reach a consensus directly, and the blockchain network is born for value transmission. Therefore, if it is said that the value transmission, the Internet can not do it, its efficiency is exactly equal to 0, how to compare? On the Bitcoin network, the value of tens of millions, hundreds of millions, or even billions of dollars is often transmitted. It only takes a short time and costs a few dollars. Which bank and institution in the world can be so efficient? Why is the blockchain inefficient and slow?

3. The blockchain is bright rather than dark. This seems to be the most targeted, and many people have already fully debated it. We only need to know that any money in the world is "dirty" enough. The more greedy humans are, the darker they are. If these money and bitcoin are piled together, it is dark, and we think no one can tell who is darker.

Instead, we know that regulators are beginning to use the traceability of blockchain to track crime. In the future, the height of the block will be one foot high, and the transparency of the blockchain will strictly distinguish between true legal privacy requirements and illegal needs. open.

In fact, the most terrible thing at the moment is not that Bitcoin has not yet come to the bull market, but knows that the blockchain is bound to have a future, but finds that it is impossible for itself (the team) to reach that day.

Message Mining No. 372: Do you think that if Bitcoin halved the bull market, what effect will it have? Feel free to share your opinion in the message area. 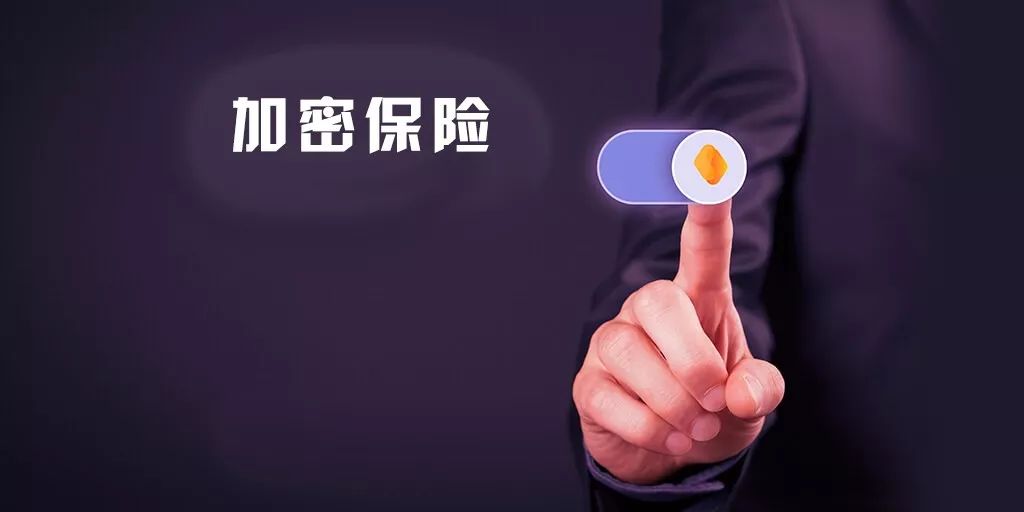 May 6 madman market analysis: trump or re-launched against BTC to take the upper US dollar?