This article comes from CoinGape, the original author: Nivesh Rustgi

The growth of Bitcoin this year has already suppressed the altcoin to the brink of extinction. Still, after the market value of many currencies rose to $1 billion, their value proposition would certainly be questioned.

The US Securities and Exchange Commission (SEC) and regulators in other countries have also suppressed ICO fanaticism. Therefore, a platform like Ethereum seems to have no use.

However, Coinmetrics' latest report says the system has grown healthily over the past two years. Although Ethereum was severely overestimated during the 2018 ICO bubble, the current NVTV ratio is reaching a turning point. Coinmetrics introduced a new ratio to analyze network value – the NVTV ratio. A lower NVTV ratio indicates a growth in the network; another optimistic view is that the price is not fixed. 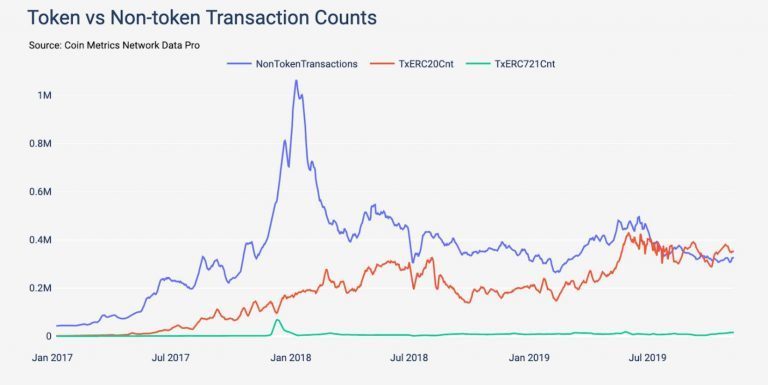 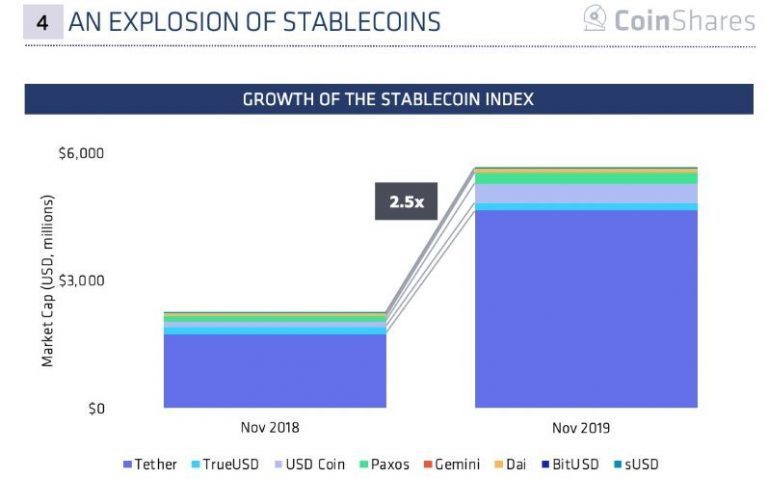 More and more exchanges and wallets support USDT-ERC 20, which has contributed to its rise.

ERC-721 token transactions have also increased, most of which can be attributed to the online game Godsunchained.

On November 13, at the time of writing, the ETH price was approximately $185.9. Due to project risks and the uncertainty of the release of Ethereim 2.0, its price is further questioned.