eToro encryption analyst Mati Greenspan said in an interview that the two most critical factors for cryptocurrency miners are: First, the state must accumulate a considerable amount of "cheap renewable energy"; second, the state's legislation and attitude "is friendly to encryption" . After China classified bitcoin mining as a “eliminated” industry, some people focused on the eastern countries with friendly regulatory environments such as Japan and South Korea, but Greenspan held different views. He believes that Canada and Russia will become the two largest encryption mining countries, and the recent mining activities in both countries have increased significantly.

Lancashire cricket club will issue tickets for this season via blockchain 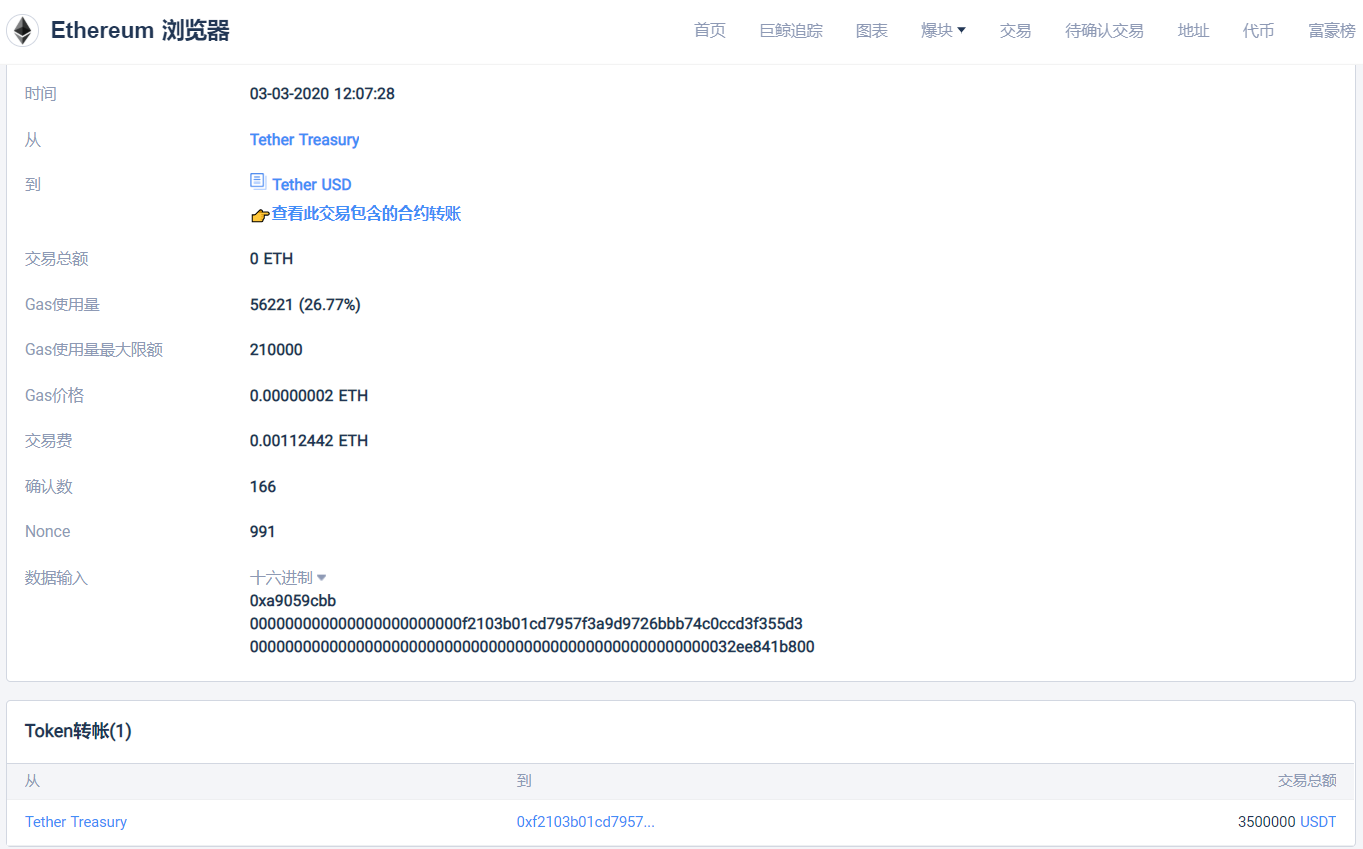