According to BeInCrypto, the global decentralized hacker group Anonymous announced the formation of a $7,500 bitcoin fund that will be used to promote the development of privacy-enhancing technologies and cryptocurrencies. The fund, called Unknown Fund, plans to donate $75 million in bitcoin to encrypted start-ups that support online anonymity. The organization said that the favored investment projects will be those dedicated to protecting personal data, enhancing anonymity tools and cryptocurrency projects.

US media calls for attention to Chinese blockchain ambitions: they will become technology leaders 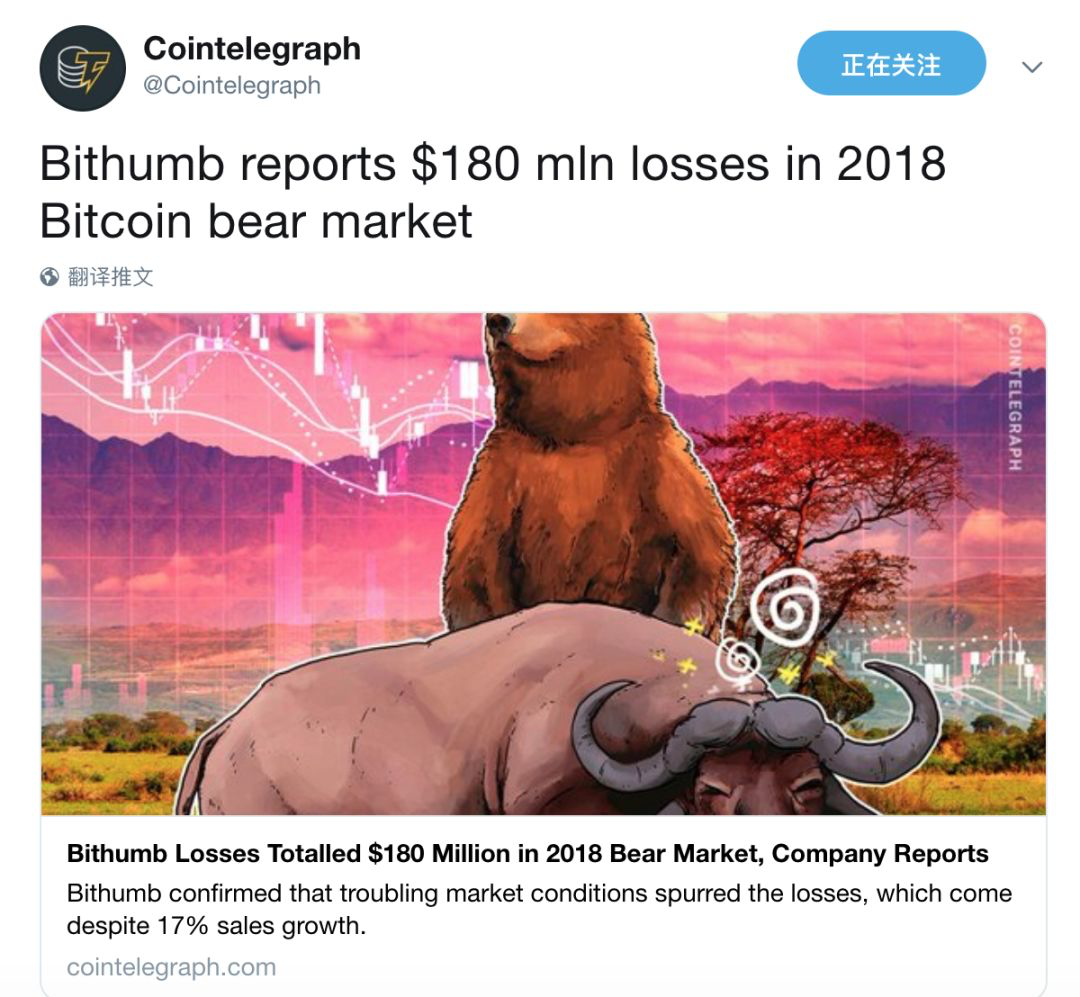