On the afternoon of November 14, the founder of Leipzig Pool, Jiang Zhuoer, published an article on Weibo that "Core Party is a hypocrite – talk about who is the real bitcoin." The article said that Nakamoto said that he wants to expand, and even the expansion code is given. The Core Party's two routes to deal with transaction congestion have failed: 1. SW expansion has only a weak effect of 1.2MB; 2. Lightning network (this anti-human + anti-economic product) is almost useless. This round of bull market BTC will continue to block, a transaction will continue thousands of dollars or even tens of thousands of dollars in fees, and then inject a steady stream of attention, users and funds.

Deng Jianpeng: Regulators may be able to encourage ICO to supervise the sandbox garden, which can include STO in the supervision of the Securities Law. 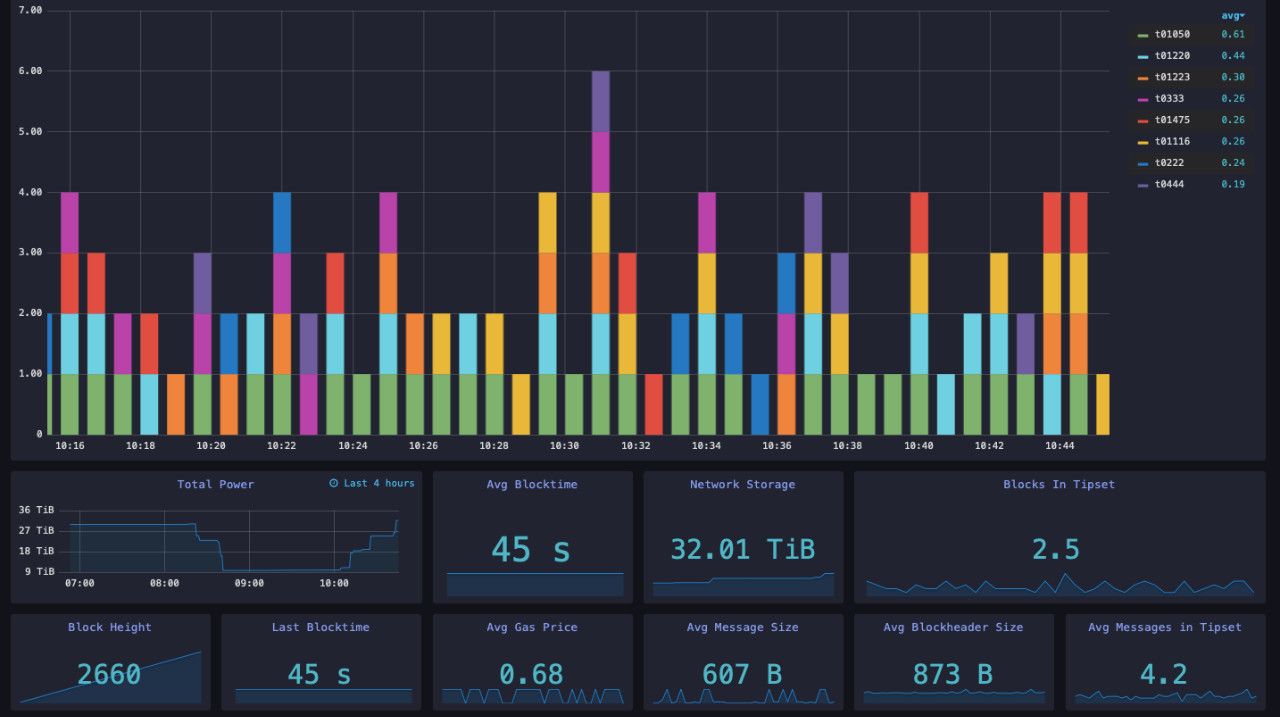 The data shows that the 52 blockchain concept stocks mentioned in the blockchain in the 2019 semi-annual report increased by 12.8% compared with the same period of last year.

Bank of England Governor: Open to Facebook's cryptocurrency, but may face strict supervision after launch 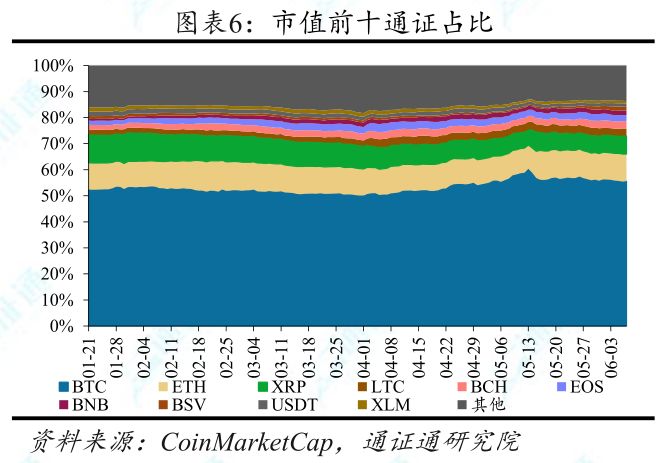 Wu Tong of the Ministry of Commerce: 2020 is the decisive year for the landing of industrial blockchain