In order to enrich the user's needs, the CoinBene team carefully crafted the first super IP casual sports game "Coin Circle Battle", which was officially launched today. This is a relatively simple game, a bit like a snake, but it is more story and playability. For coin players, every game character is full of topics. The following small series for players to share the fastest attack strategy ~~ 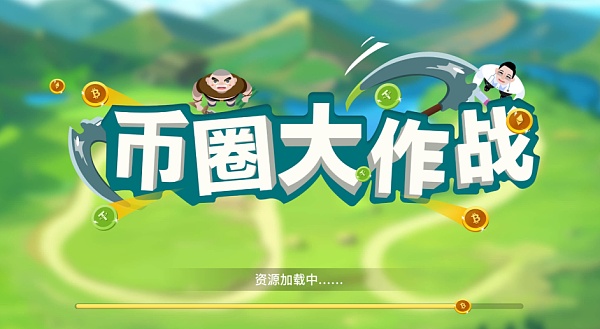 Log in to the game interface. The game is very cruel, and there can only be one final winner in each game. Like eating chicken, you can have a variety of strategies, decisive attack, bravely killing the enemy or wretched lurking, waiting for the last opportunity, a win. Below, you have already played more than 30 small series to teach you the whole life, let you master the skills faster and win. 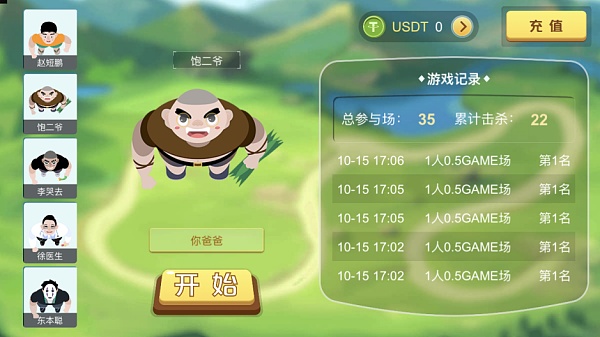 First of all, in the choice of characters, it is recommended to choose "Feng Zhangfei" – the full two masters holding the knife, look at the opponent's weapons, "slippers, bitcoin, leeks cheats, syringes", have already won well in the momentum ? Don't worry about winning money, first choose the free simulation field on the far left. 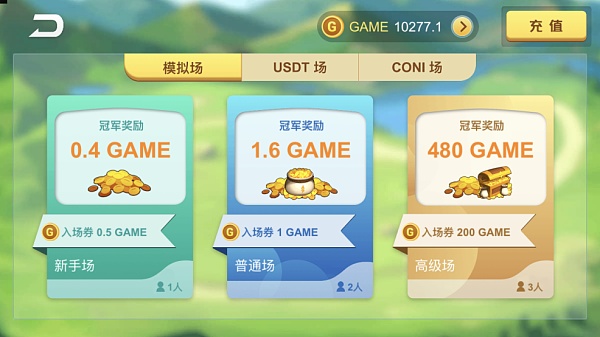 Some small circles on the ground, small squares, should eat as much as possible, after eating, the body size will become larger, LV5 level becomes medium, LV10 level becomes super giant body type. 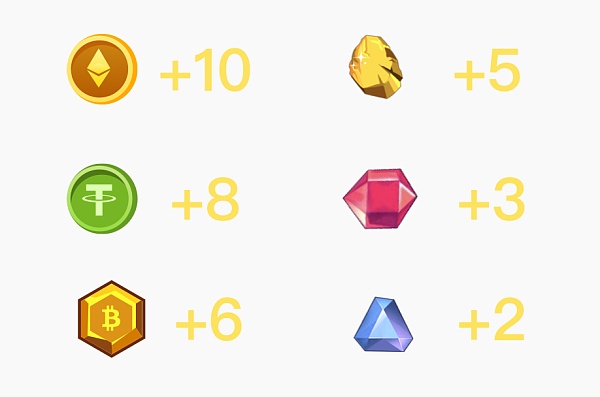 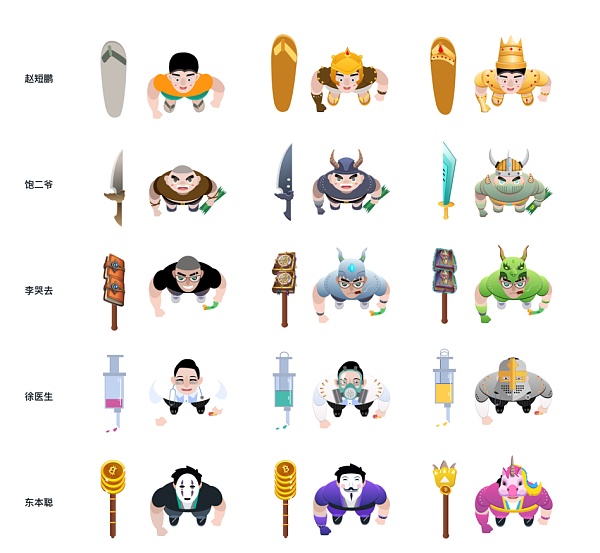 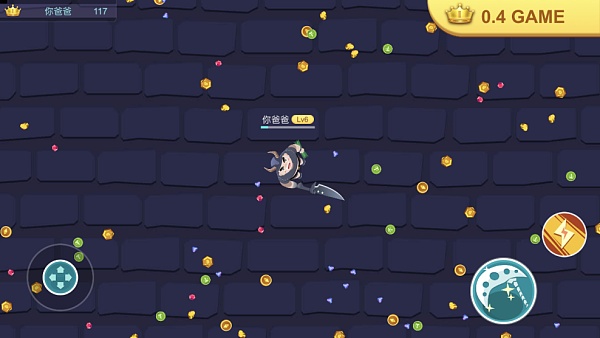 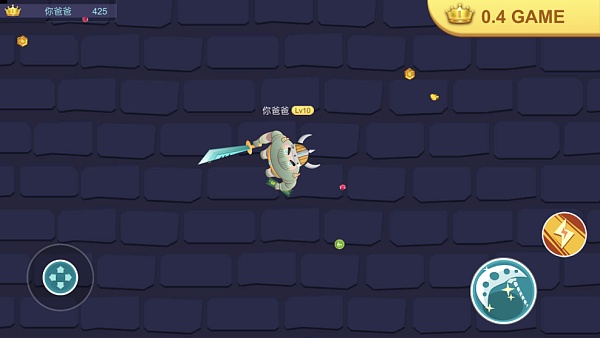 The larger the body size, the longer the weapon and the corresponding increase in attack range;

There are two active skills on the right side. The lightning symbol above is acceleration. Acceleration must always be used. Whether it is running or chasing, it will play a vital role.

The following is the attack key. Pressing and holding will have the effect of rotating, increasing the chance of winning;

When launching an attack, the attack area is fan-shaped, and practicing the flexible position can avoid it.

When you feel proficient, you can do it yourself. Going back to the selection of the special interface, USDT and CONI are both paid venues, and as long as the final victory is won, you can win all the money. Click on the top right corner to recharge, directly transfer from the CoinBene funds account, the USDT field minimum admission ticket is 0.1USDT, and the CONI field minimum admission ticket is 5CONI. 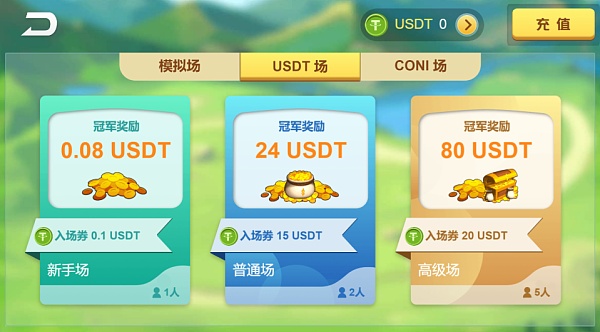 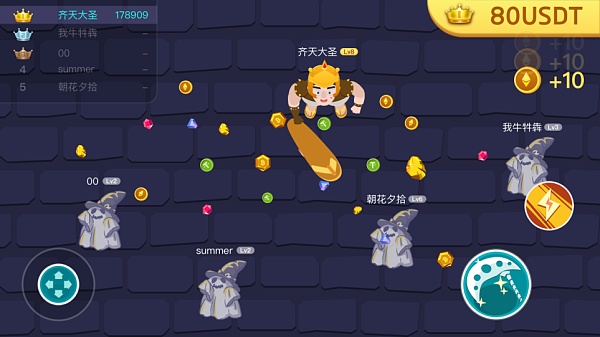 On the whole, the "Golden Wars" is not the same as ordinary mobile games. The equipment and game experience have nothing to do with recharging. It is easy to use, has a story, is not time consuming, and is available to the currency. empathy. No matter whether you are doing RMB or not, it will not affect the normal game experience. Game masters have the opportunity to make a fortune here, and novices can enjoy simple happiness. 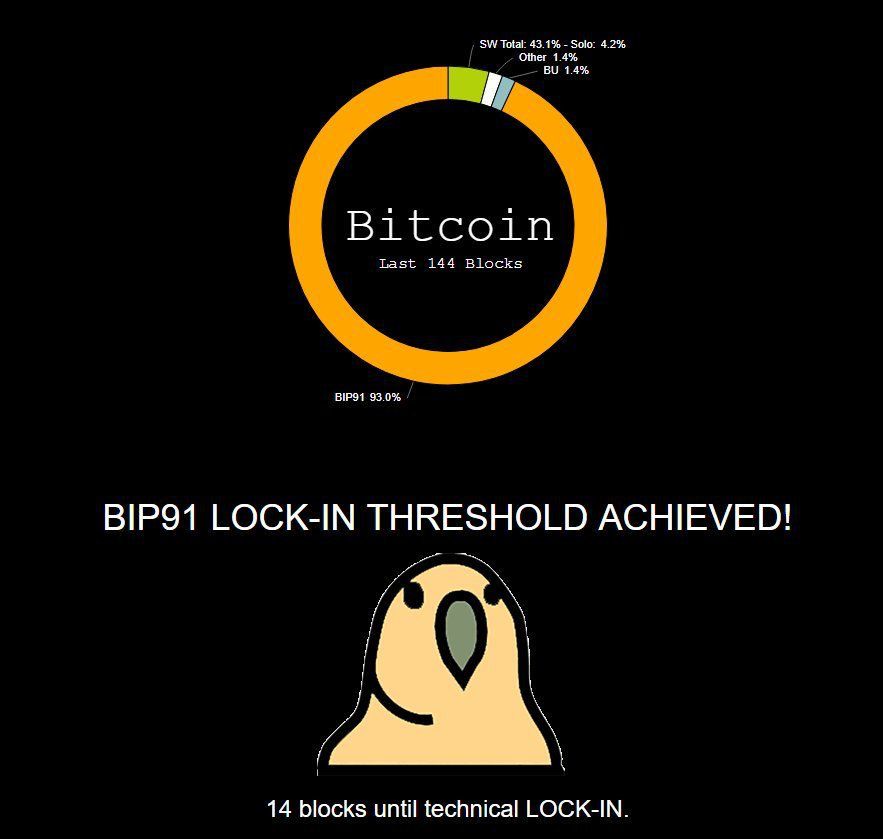 The SEC claims that TON's delayed start-up plan is unacceptable

Chairman of Nuoan Fund: Will use the blockchain concept in management