On November 15th, Shanghai Minle Time Enterprise Management Co., Ltd., the first batch of private nutrition institutions in Shanghai, went to the revolutionary old district to develop the old-age industry. On the same day, it auctioned the “Jiyuyu 2019-59 plot” at the Lu’an Public Resource Trading Center. This move marks the country's first "blockchain + pension" project, officially settled in Lionang Township, Yu'an District, Lu'an City. The total budget of the project is 1 billion yuan, and the planned completion area is 170,000 square meters. After completion, it will present a rich format of “one garden, two halls and three centers”. The project has received strong support from the Anhui Provincial Civil Affairs Department and the Lu'an Municipal Party Committee and the Municipal Government, providing strong industrial support for the city to actively connect with the Yangtze River Delta integration and accelerate the revitalization of the Dabie Mountain Revolutionary Old District.

It is understood that the project also launched the first "blockchain + pension" research and development project in China, to achieve the use of blockchain technology in the fields of pension, medical health, education, public welfare and so on. The project is planned to start construction next year and will be completed by May 15, 2022. 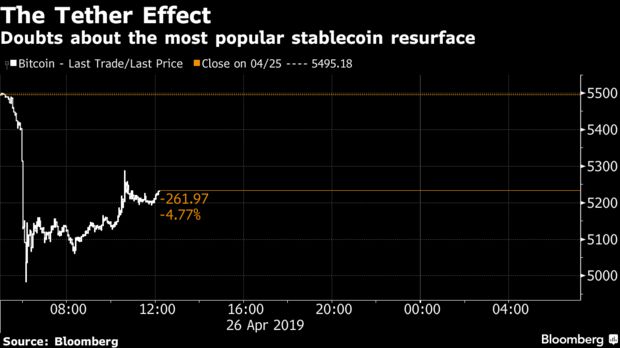 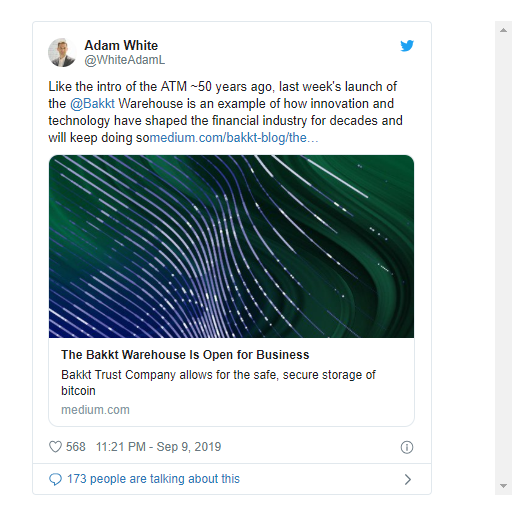