At the recent The Capital conference, TechCrunch founder Michael Arrington spoke about the top 100 cryptocurrencies, claiming it was a "less glamorous topic because everything was manipulated by the exchange." Even though he thought Bitcoin was The most perfect asset in the current cryptocurrency, but it is still largely driven by market manipulation. The same is true for other cryptocurrencies due to lack of fundamental support. He further pointed out that the current encryption industry is morbid, and in order to achieve long-term development, market manipulation must disappear. In addition, Arrington claims that in this industry, it is necessary to have something interesting, the so-called “killer app”, just like how spreadsheets have completely changed the way computers are used to make paper and pencils Unable to complete the task. Arrington said that the world has already had Bitcoin's killer app: currency. He added that for some time, Ethereum had a killer app that could issue ERC20 tokens, which drove the growth of Ethereum in 2017. However, Arrington is still unclear what this killer app is. 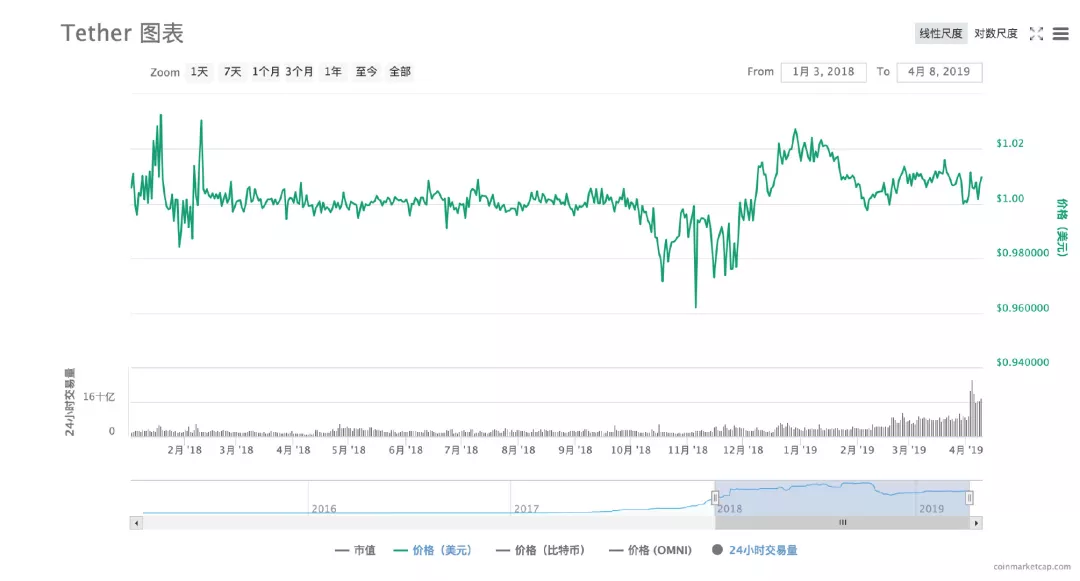 Xinhuanet: BTC broke through 8,000 US dollars, is the long-term chess game still a safe haven?