According to the Shanghai Securities News, on November 15, Li Bin, chief researcher of Weizhong Bank's financial technology, explained the blockchain technology of the bank at the 12th Industry Frontier (Shenzhen) Roundtable Forum hosted by Shanghai Securities News and China Securities Network. The latest progress. According to Li Bin, Weizhong Bank took the lead in the field of blockchain technology research and application practice in the blockchain field in 2015. After many years of development, the underlying platform of FISCO BCOS blockchain led by Weizhong Bank took the lead in conquering a package of key core technologies and fully open sourced. In 2019, it has disclosed 217 invention patents for blockchain, ranking fifth in the world. At the same time, it actively links with the industry. Leading the establishment of the Golden Chain Alliance, participating in the formulation of international and national standards; and maturing in the fields of government affairs, copyright, smart city, justice, finance, supply chain, social governance, etc., there are hundreds of enterprises in the open source ecosystem. Applications, of which 60 applications are stable in the production environment, have developed into the largest open source alliance chain community in China. In addition, the first multi-financial inter-bank reconciliation platform operating in the production environment led by Weizhong Bank is an example: the platform was put into operation in August 2016, and the number of transactions recorded in the production environment has exceeded 70 million. Pen and keep running at zero fault. 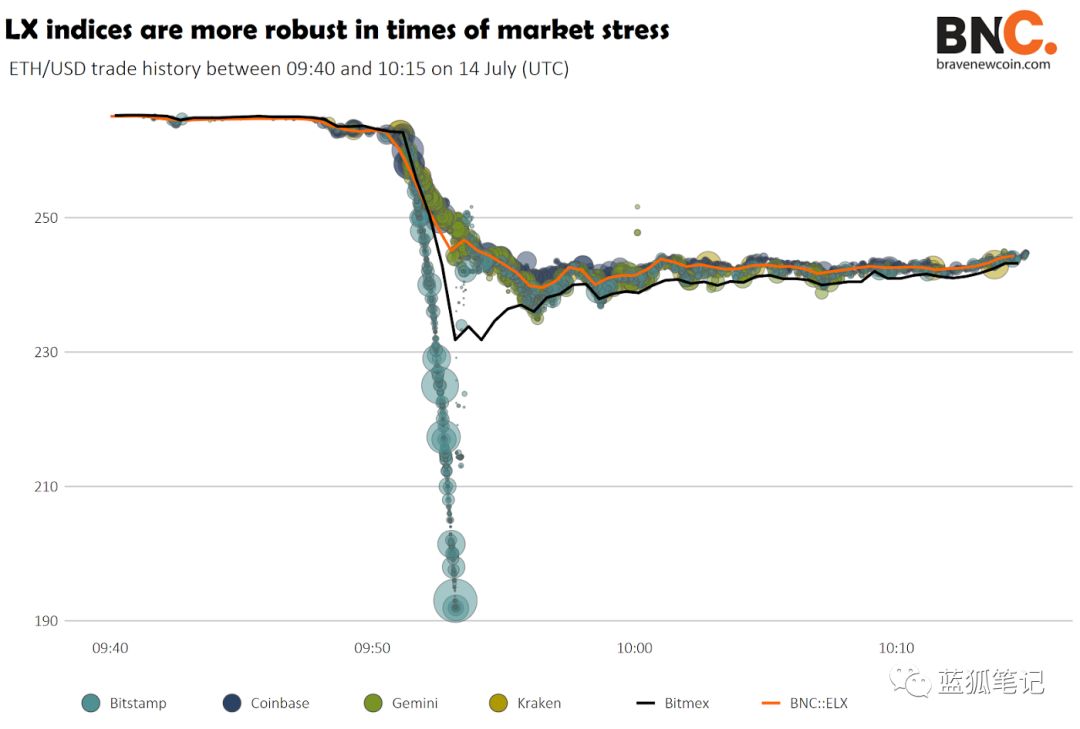