Independent economist Jin Rock: Blockchain China is the world's number one, and the revolutionary significance lies in "de-intermediation"

On November 16th, at the 28th China-Foreign Management Officials School and Education Symposium held in Beijing, Jin Rock, the independent economist and chief economist of the World Blockchain Organization (WBO), said that the information industry has five core technologies: artificial intelligence. , quantum computing, mobile internet, Internet of Things and blockchain, among the above five core technologies, the blockchain is now the world's number one in China. Jin Rock stressed that half of the so-called "decentralization" of the blockchain is wrong, so there are one scams in the currency circle, because the so-called "decentralization" means "tossing the original center and making itself a center." And then ready to run, this is the key to the chaos of the currency." He pointed out that the "decentralization" of the blockchain point-to-point should be directly translated into a point-to-point "de-intermediation", just like the digital currency peer-to-peer mode. Partially replaces the mode of WeChat Alipay point-to-line, line-to-line, and line-to-point. Under the concept of de-intermediation, "we really entered the modern market economy." 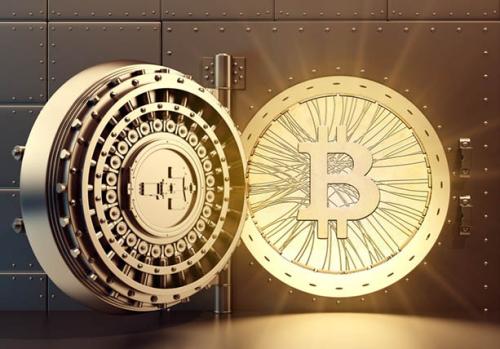