The British Advertising Standards Agency (ASA) issued a ruling stating that an advertisement for a cryptographic-related training course at Fortune Academy was misleading.
According to the ruling, ASA determined that Fortune Academy’s advertising for its “Crypto Masterclass” training course misled consumers. The ad appeared on its website in August 2019, claiming that since 2017 has helped 700 students generate £2.5 million in revenue through encryption investments. ASA believes that the advertisement exaggerates the reasonable return of the client's course, and this promotion is misleading to consumers. After receiving the complaint, ASA tried to contact Fortune Academy but did not receive a response.

Opinion: Bitcoin appears to be bullish to a certain extent because people are worried about missing investment opportunities 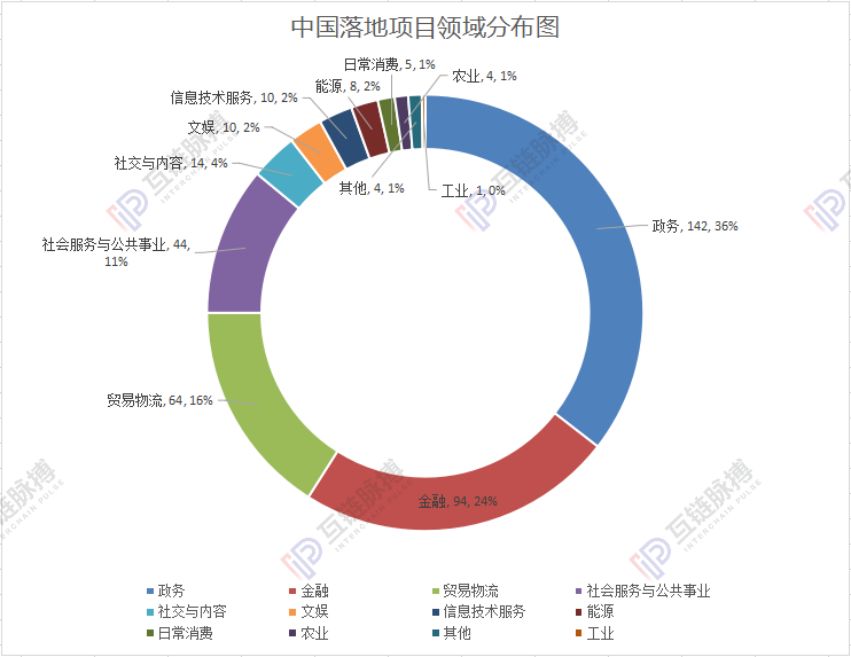