Laibit Mine Pool Jiang Zall said on Weibo today that the core of the expansion dispute is how to solve the congestion problem. The expansion party insists on the expansion of the large block of Nakamoto. The Core Party proposes to isolate the SW expansion (known as 4M effect) and lightning. Network, 3 years have passed, what is the result? The SW expansion has only a weak effect of 1.2MB, and the block is still full. From January to May, the Maverick City has blocked the dog and the handling fee has soared. The lightning network is completely rushing to the streets, no one is going to use this anti-humanity + anti-economic law products. Core can't solve the congestion problem. The indisputable facts show that Nakamoto is right, and should expand the block.

Director of the IMF's Monetary and Capital Department: Stablecoins should be anonymous to individuals and merchants and not anonymous to the government 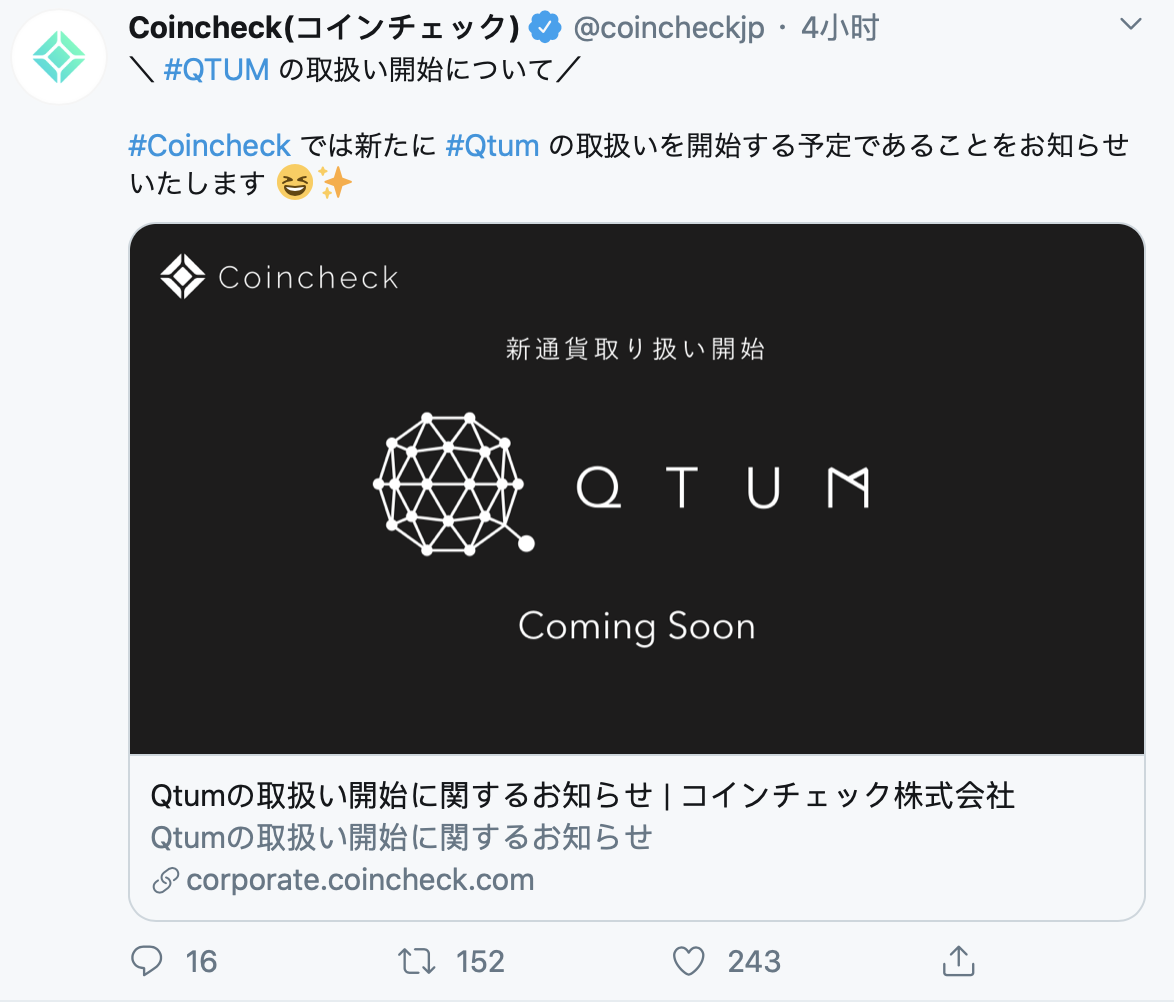