The various groups of the currency circle have forwarded the "Notice on Launching the Renovation of Virtual Currency Trading Places" (Webcast PDF version). The virtual currency exchange and the project side have also been shocked by a cold sweat. How is the true and false of this notice? What is the attitude of the executive? Will there be a round of severe blows? As for the above questions, my sister tried her best to answer the responsibility of completing a legal person's law.

2. The processing logic of “playing early and playing small”;

A person with Chinese nationality (a person with substantial dual nationality) uses an entity such as an overseas fund to issue money at a foreign currency exchange ICO, and the Chinese domestic government has jurisdiction over the act of buying and accepting by a Chinese insider .

Once upon a time, the way the friends of the currency circle showed off their wealth was: more than a week to get the nationality of a small island in the Pacific. We sincerely remind you that China does not recognize dual nationality. As long as it retains Chinese nationality, no matter how many passports you have obtained, the Chinese judicial authorities will recognize that you are still a "person with Chinese nationality" and are subject to the Chinese Criminal Law and Administrative Law. 》, the “Contract Law” and other laws and regulations.

If readers are transferred from areas such as P2P and equity crowdfunding, it should be no stranger to “penetrating” regulation. Trying to evade the "Eagle Eye" of Chinese law enforcement agencies by means of "overseas subject" + "building structure" + "series of legal texts" is simply naive to the point of being cute.

It is straightforward to say that by setting up a foundation in Singapore, adopting the VIE framework, and using overseas identity to issue foreign currency, it is impossible to cover up the essence of “illegal public financing” (the legal nature of ICO and disguised ICO). Locations that are not allowed by Chinese law will be "banned". 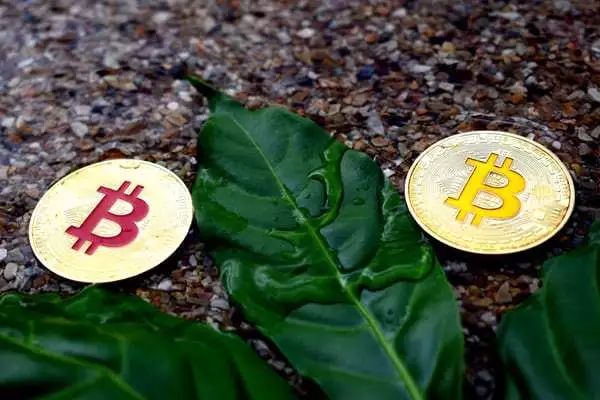 My sister consulted some police friends. When I asked: If your jurisdiction has a risk of hidden dangers, is it to deal with the risk when it breaks out and then does not break out? The answer to the answer is the latter. We can understand it plainly that in the face of potential legal risks of stakeholders, law enforcement agencies tend to “hit early and fight small” to eliminate hidden dangers. In other words, the logic of “playing early and playing small” is actually based on “security measures” . In the face of the “dangerousness” of risky society, law enforcement agencies are like goalkeepers, and sometimes they need to run out of “forbidden zones” to resolve possible dangers. Of course, after running out of the restricted area, you can't catch the ball by hand, otherwise you will be warned by a yellow card.

Restoring to the currency cycle, dealing with "early and small" is actually a state of "criminal unsatisfaction" . If dangerous behavior has not been made, it will come out in advance to prevent danger. Although there is certain rationality, it should not be exceeded. It should be strictly followed. Legal and regulatory matters.

As a counterpart, the cryptocurrency exchange, the project party, the diversion party, and those who know that they are illegal and provide help should understand the intentions of the law enforcement agencies, and must not commit crimes and try to promote the development of blockchain technology. To finance the financing of the “small treasury” or to provide financing for the currency, it should be understood that the lack of legitimacy of their actions is illegal and the serious circumstances may constitute a crime.

The importance of time nodes

I remember when Libra was born, the Beijing blockchain circle party, everyone at the seminar discussed the future possibility of this so-called "world electronic money." However, it is ironic that two of the people who attended the party (dining board) have been detained by public security organs for criminal investigation. The speculators who had beaten the chicken blood thought that they had discovered the rich mine and desperately waved the shovel. They didn’t want to repeat the fate of Faust again. You thought it was: motivated to do business, and the result was to constantly strive to give yourself Digging a grave."

This wave of "Xiaoyangchun" does not wash the gray status of the white coin circle, but may lead to the "squatting" before the regular army enters the mountain.

From the experience of handling cases, the annual customs are the “time nodes” that law enforcement agencies in various provinces and cities are very concerned about . At the end of the year, it is reasonable to conduct a survey on the virtual currency exchanges and surrounding industries within their jurisdiction. Regardless of whether the PDF version of the online transmission is true or false, it should be paid enough attention to the currency circle, and it must be low-key years ago.

We respect the ideals of idealists , and we defend the reality of realists (Khan, when I was a sister, I learned to make a golden sentence). Virtual currency is “where to go” on a global scale. It is not yet known that passionate geeks try to compete for a “money coin” with a strong currency country. We believe that Prometheus is self-proclaimed. However, as a legal person, we strictly abide by the regulations of the current law. We must also remind the dreamers who drift from time to time to the heavens. The criminal law is here, not because you love her or hate her. The administrative law is here, not because of you. Change by escaping or catering.

Since you want to earn Chinese money, you must learn to abide by the Chinese law. This principle is very simple and really not simple, so self-contained. 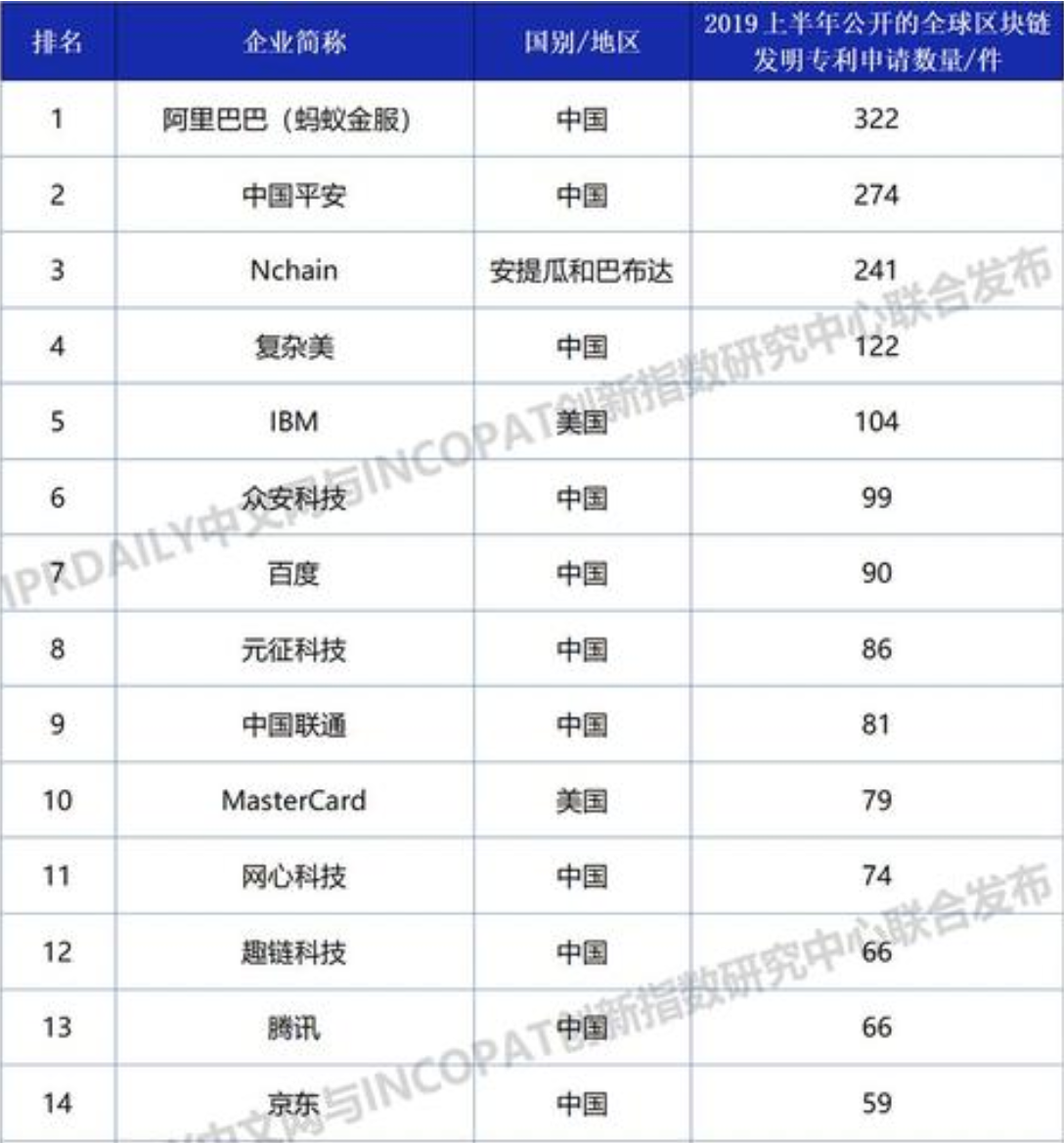 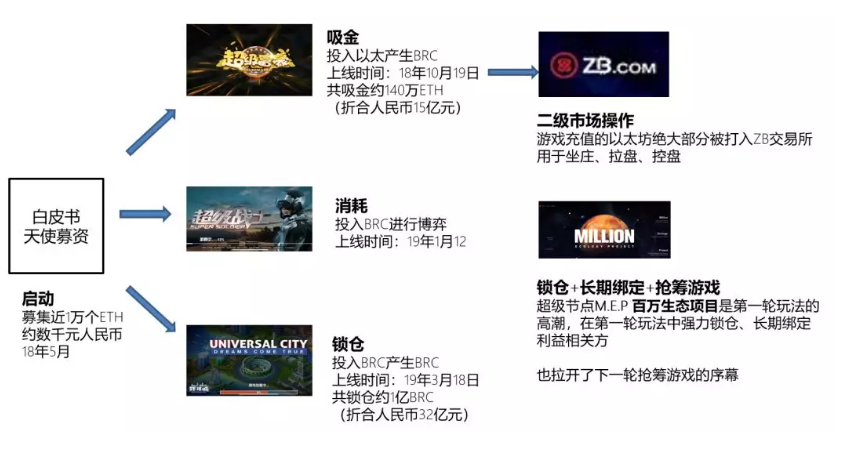