Foreword: After waiting for two years, Game of Thrones has returned. For fans of rights and cryptocurrencies, analogy is an interesting thing, and it is also a very controversial thing. Some analogy and some analogous are far-fetched. This right is a weekend of entertainment. Everyone also talks about the cryptocurrency and the most comparable family or character in their minds. The author, Quidax, is translated by the public name "Blue Fox Notes" community "SL". 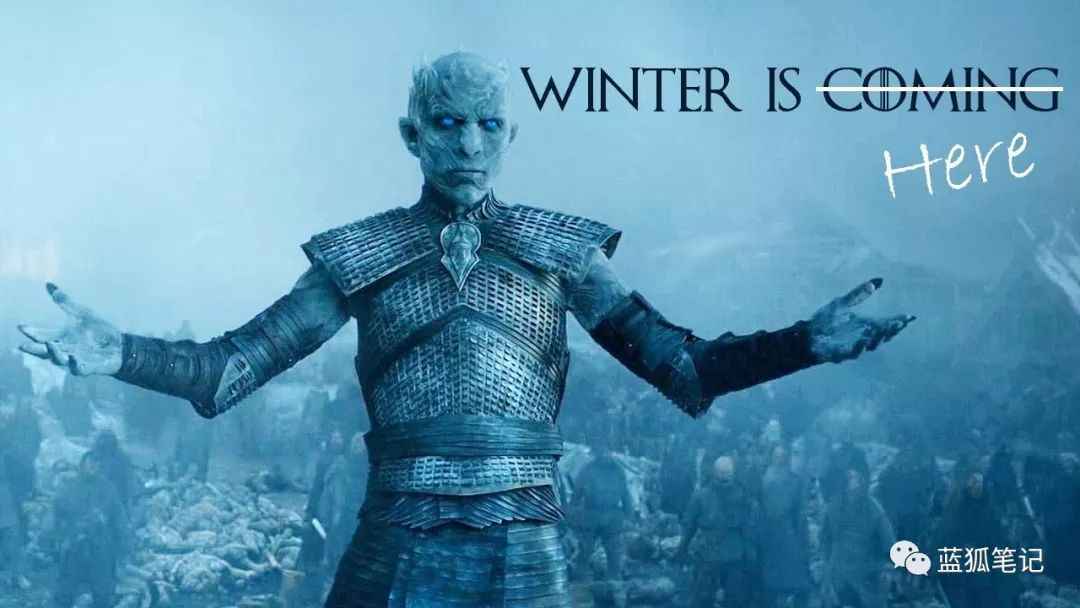 After two years of waiting, winter finally arrived. It needs to be explained in advance that the cryptocurrency mentioned in this article is only the author's own personal opinion and thinking, and cannot be regarded as any financial advice. Remember to consult with your financial advisor before making any investment. The Lannister family is the most popular name on the land of Westeros. It is liked, aweed and respected by everyone. Institutions are willing to support this name because they always pay attention to credibility, trustworthiness, and debt. It is not perfect in all families, but it is known and trustworthy, so no matter what defects it has, everyone will stick with it.

This is a very important family that controls the North and has a larger land than the Lannister family. This can be compared to the developer community in Ethereum. The Stark family prides itself on its glory. Think about Ethereum, think about smart contracts, and its co-founder Vitalik's attitude toward hype. V God is one of the most direct people in the community.

Starting a business, it rises rapidly in a short period of time; it accumulates the necessary connections and alliances to challenge the throne. (Blue Fox notes translation: This is similar to XRP and banking and other institutions of contact and cooperation.) It promises to build a new world, a better world, and to launch a strong challenge to the Lannister family.

It is another vertical platform designed to capture the throne of the Ethereum. It is mainly a thorn in the meat of the Stark family. The Greyjoy family is more comfortable on the water, they prefer to be active on Pyke Island, just like the NEO project focuses on the Chinese market.

Being in a natural and advantageous position makes the Tyrell family and BNB both in a huge position of wealth and power, and thus gains influence. They have all harvested the fruits of nature and are now expanding into more sites, such as the food expansion of the Tyrell family and the development of BNB's Launchpad. This is a powerful family in the Dornish Islands, not defeated, self-reliant, self-governing and not surrender to the Iron Throne. Dash, from a similar perspective, is privately focused and has its own characteristics. 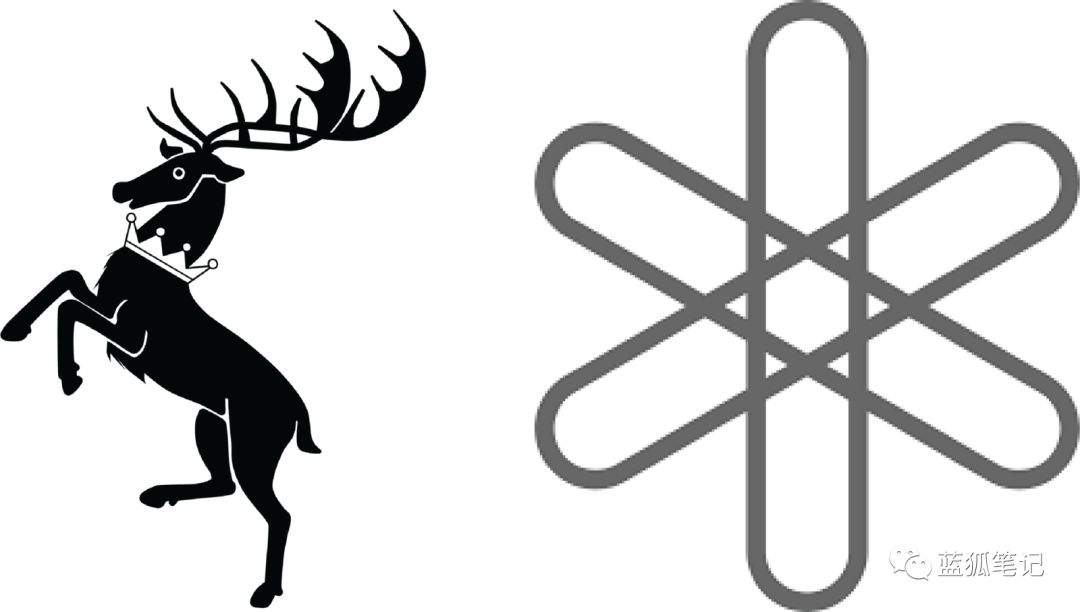 The irony is that the family sitting on the Iron Throne is not the most powerful family on this land. Similar to Dent, it has the largest number of users (10 million+) in the cryptocurrency. However, for some reason, it refused to be born again from the ashes. Due to Robert's extravagant lifestyle, the family is at a point of debt. DENT has experienced a crazy sell-off, and it may be difficult to have a chance to the moon. If this sounds painful, suggest that I am. (Blue Fox Notes Annotation: The author of this article estimates that there is a lot of loss on DENT, so…)

Due to the natural location of the Philippine family, it is expected to become a big family. However, this is why it is always in conflict. This is similar to BCH. In 2018, there was a huge conflict between the developers of the project, which eventually led to the project's fork. This is also the main reason why the Philippine family did not fully realize its potential. Otherwise, they will be in a good position.

This is a very strong and stable family. The Elim family is the protector of its valley. For any army, this is a powerful and indestructible fortress, except for the dragon. Analogous to the USDT, the dragon means an audit of its dollar reserves. As long as the dragon does not appear, the Eileen family is very comfortable and live a beautiful life.

Liu Jiren, CEO of Neusoft Group: has applied blockchain applications in many industries such as drug safety and medical care.

Bitfinex upgrade has been completed, and trading has started again