According to AMBCrypto, Ripple's former CTO Jed McCaleb held 9 billion XRPs when it exited in 2013 and signed a contract to ensure that XRP massive dumping would not occur. Twitter user Leonidas confirmed that Ripple used to send XRP accounts to McCaleb's XRP sales wallet and listed McCaleb's sale of XRP for a period of time. According to the agreement, Ripple has control over McCaleb's XRP and is held in 3 accounts and 1 account that sells XRP through Bitstamp. The wallet address mentioned by the Twitter user is related to Ripple, which has moved from its wallet to the address where McCaleb XRP is sold. Although the chart reflects similarities between McCaleb XRP sales and XRP trading volume on CMC, the Twitter user pointed out that a large portion of the total trading volume is false. The sale of XRP was based on an agreement with Ripple and experienced a period of cessation of sales from January to June 2019, indicating that McCaleb's XRP sales did not reach the number that could lead to market instability. After modifying the details of the agreement in February 2016, McCaleb was asked to donate 2 billion XRP, and even if he retained 5.3 billion XRP ownership, Ripple would still control the issuance. The data shows that McCaleb has sold half of the XRP received, leaving more than 4.5 billion. 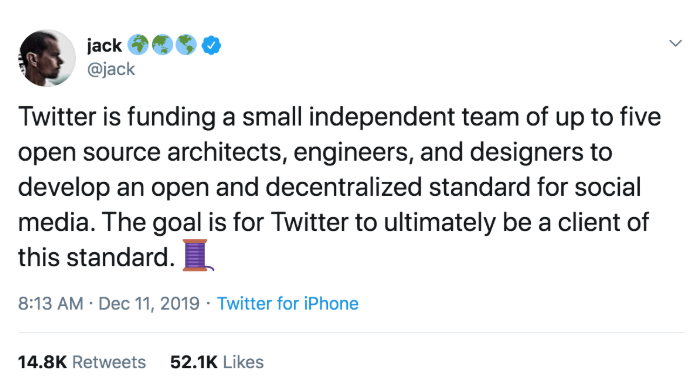 Bitcoin has bottomed out, but it takes 22 years to reach new heights, and bank giant UBS analysts come to a conclusion after comparing multiple bubbles.