The four fates facing Bitcoin, the survey shows that nearly 80% of people are optimistic about their long-term development

Bitcoin failed to recover $9,000 last weekend. In the short term, its form is not optimistic. To this end, trader and analyst Alex Krüger began to turn his attention to long-term scenarios and given that Bitcoin may be in the future. Four situations experienced.

The four fates that Bitcoin may experience in the future

In the third case, BTC, like most commodities, became a more influential asset after several major cycles, and eventually became Gold 2.0.

In the fourth case, it is a nightmare for Bitcoin investors. Bitcoin will fall back to a level close to 0, and the asset will become worthless.

According to Alex Krüger's survey, 47% of the more than 4,500 respondents believe that Scenario 3 is most likely to occur, while only 20% believe that Bitcoin will become worthless.

According to the survey, nearly 45% of people think that it is possible for Bitcoin to break through $100,000.

Next, Alex Krüger also voted on the range of prices that Bitcoin might experience in the future, writing:

“Almost half of the people voted for scenario 3, and the next question is: What is the scope of the BTC's highest price?”

The results show that 45% of people think that the range of more than 100,000 US dollars is completely reasonable, but it may take several years to reach. In addition, some interviewees questioned the threat of quantum computing to Bitcoin, and they believe that encryption algorithms will also evolve as technology advances. Of course, some people have raised frustrating situations, such as "the bitcoin network will become unsustainable,"

“The halving of the future is unsustainable, because miners must continue to pay for electricity bills. When there are not enough rewards, everything is over. Bitcoin has failed as a payment network, and now it’s just a “value store” Empty shells, some people mentioned.

Which kind of opinion do you prefer? Tell me what you think.

Report: Holding 3% of Bitcoin in portfolio may improve annual returns 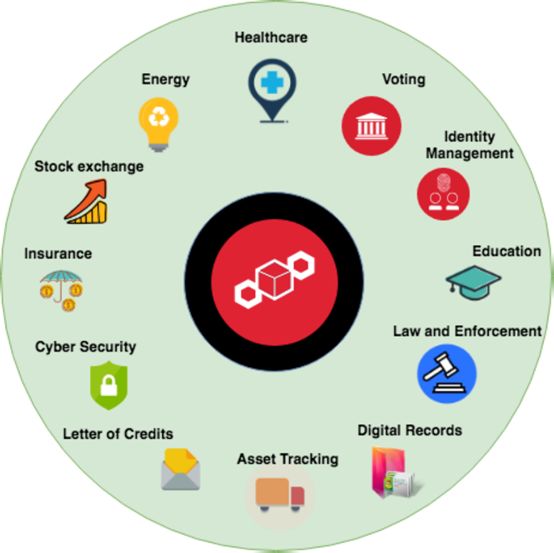