On November 18th, some netizens released screenshots of Big V Weibo to disclose the latest developments in the BISS exchange. Weibo content said that several Beijing coins responded to the Chaoyang public security call, claiming that if there is a loss in BISS, they will be paid, and the coin will be opened after the investigation. 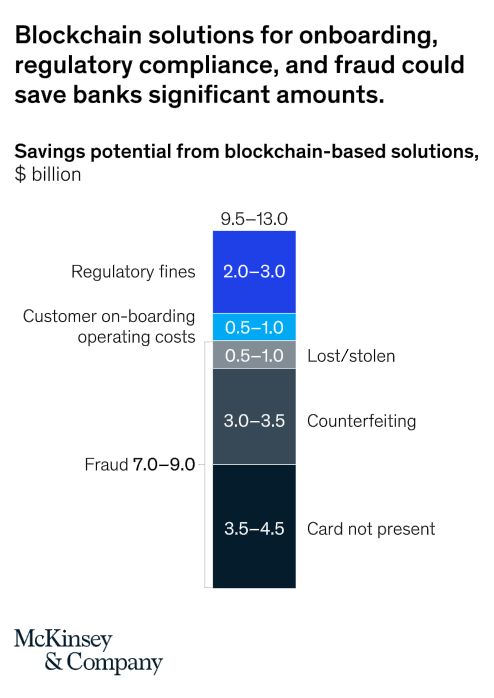 The data shows that the activity on the BTC chain has dropped slightly, and the position ratio of large households has dropped to a low of nearly 3 weeks.