The Twitter account "Bitcoin" has long-term support for "Bitcoin cash", and some people have petitioned the CEO to seal it.

In the era of blockchain, consensus is the key to solving problems. 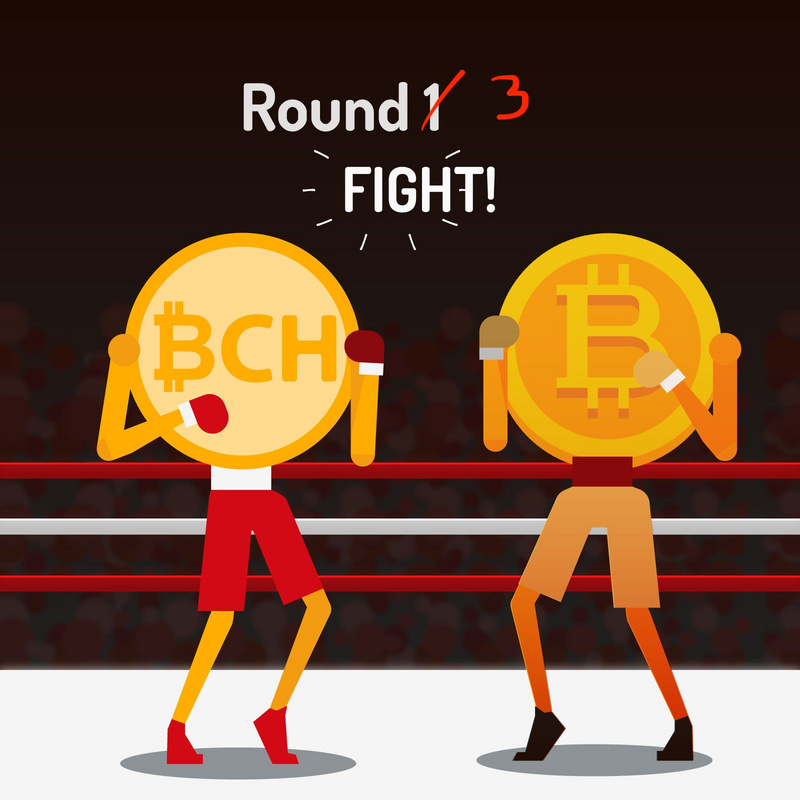 According to bitcoin, Bitcoin's Twitter account has been attacked by many Bitcoin extremists. These people believe that the @Bitcoin Twitter account should not publish an introduction to Bitcoin Cash (BCH) and negative news about Bitcoin; they even petitioned the Twitter CEO to mark the account, but did not get what they wanted.

@Bitcoin is a private account (@Bitcoin.org is the official Bitcoin account) and currently has more than 930,000 fans. The account will regularly publish reports on Bitcoin Cash (BCH), such as its current article on BCH – "What is Bitcoin Cash: A Peer-to-Peer Electronic Cash System." 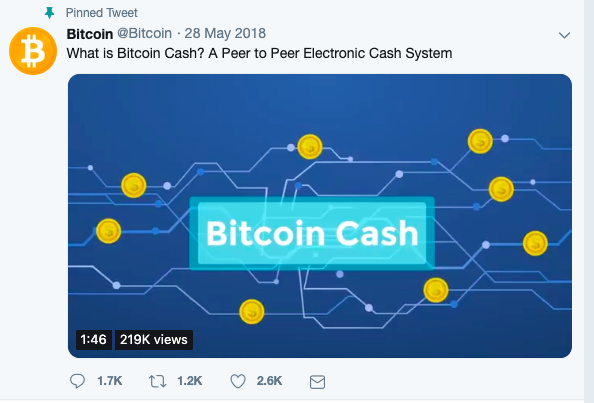 In addition, the account often slams some of the problems with BTC, such as Bitcoin officially modified Bitcoin white paper, bitcoin transaction fees are too high. 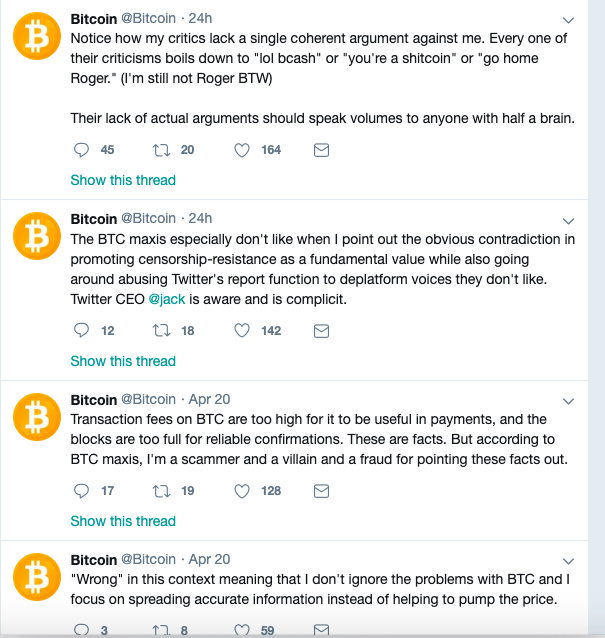 @Bitcoin once explained that the reason for this is that BTC has not been extended, and the core developers behind it are not going to solve it; especially after 2017, the transfer fee for Bitcoin accounts exceeds $50 each, and BTC has already The peer-to-peer cash system was converted to value storage, so the @Bitcoin account decided to support the BCH roadmap.

However, @Bitcoin's approach "annoys" some bitcoin extremists who attacked it under the account:

@Wyatt Sanders: For those just joining the discussion, @Bitcoin looks like a 12-year-old kid. 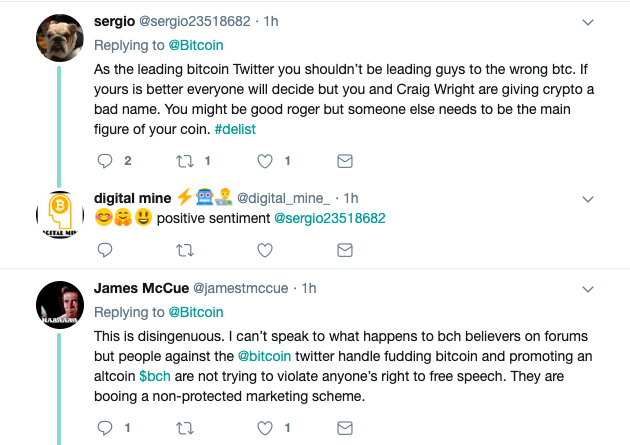 @sergio: As the famous bitcoin Twitter, you shouldn't lead people to misunderstand btc.

Moreover, extremists also petitioned Twitter CEO Jack Dorsey to block the @Bitcoin account. BTC supporter and analyst Zack Voell gave out a reply from Jack Dorsey: "What do you suggest we do with it?"

The tweet sparked people's delusions, and Twiiter officially asked @Bitcoin to "start" and tag the account. Because Jack Dorsey is one of the investors in Bitcoin Lightning Network, @Bitcoin frequently criticized BTC and may have annoyed the power group behind BTC. However, as of now, Twitter officially did not seal the account.

It has also been pointed out that it is unethical for Zack Voell to take a private chat screenshot. @Bitcoin.org account owner Cobra Bitcoin told Voell: "It's rude to share private information."

Zack Voell's tweet also sparked a larger protest. Many BCH fans changed their Twitter avatar and replaced it with the avatar of the @Bitcoin account. They also launched a topic tag called "We Are All Bitcoin" to protest.

Proponents of the @Bitcoin account say that the owner of the account can support the protocol of the version he wants (and should not be condemned).

This is somewhat similar to the controversy that arises when Ethereum splits into two chains (ETC+ETH). Today, many people believe that the etheric classic is the legal version of the agreement, and the ETC is the "original chain", which is still intact.

Going back to the argument itself, the @Bitcoin Twitter account is a private account, as long as it does not post any illegal comments, no one but the owner, any person or group (including Twitter official) should not block the posting of the account, nor can it It carries the title.

In addition, from a technical point of view, blockchain technology such as Bitcoin itself is open source, and the understanding of each person about technology can be different. Those who treat dissidents should be more responsive. A point of emphasis on consistency, can not tolerate a little bit different, is actually the idea of ​​bitcoin populism. Previously, Ethereum core developer Afri Schoedon was criticized by the community for promoting Polkadot and eventually withdrew from Ethereum development.

Finally, the blockchain itself is open source. It is up to the consensus to solve the problem. Deliberately introduce a third-party strong regulatory agency to achieve its purpose. Is it contrary to the spirit of “decentralization”?

After the large enterprises enter the market, can 2020 be the year of the outbreak of the blockchain?