On Monday, the commercial media Forbes wrote an analysis of how the US Internal Revenue Service (IRS) encryption policy affects the world of cryptocurrencies.

Sinno is involved in the preparation of the new cryptocurrency guide recently released by IRS, but this is not an official statement, nor is it an "authoritative" interpretation of federal income tax purposes. Another IRS official recently withdrew his previous comments, which said it depends on the circumstances.

The IRS does not have a total denial of the tax law 1031 applicable to cryptocurrency, which may mean that the IRS may postpone the review, especially considering the huge differences in how taxpayers treat and report their cryptocurrency transactions.

Article 1031 of the Tax Law stipulates that transactions used for trading or holding similar assets for investment purposes do not generate profit or loss. However, it does not apply to “stocks, bonds, notes or other securities, debt or interest certificates.” This means determining whether the two types of assets are “like”. The IRS sometimes uses narrow interpretations when analyzing transactions in physical assets. For example, in the tax ruling of No.79-143, the IRS ruled that coins and gold and silver coins are not “similar” property, because in addition to gold, coins can be valued according to the year and the product, while gold and silver coins are valued according to the price of gold.

However, the IRS announced in 2014 that all digital currencies are assets, which seems to indicate that they are similar in nature. Previously, the IRS had concluded that taxpayers had replaced FCC radio licenses with FCC television licenses as “similar assets” transactions as described in Tax Law 1031. For different cryptocurrencies, it can be said that there are more similarities than the difference.

However, there is another issue in this issue. The IRS may consider the cryptocurrency to be a "securities" and not eligible for "like transactions." Because cryptocurrencies can be traded on exchanges like stocks and bonds.

In the 1960s and 1970s, the IRS made a preliminary decision on whether the Whiskey Warehouse Receipt (WWR) should be considered as the securities mentioned in Section 1031 of the Tax Code. WWR represents the inventory of whiskey, which is considered by the Securities and Exchange Commission to be a security, but IRS does not consider WWR as the security mentioned in Section 1031 of the Tax Code.

Even so, the final issue may still need to be resolved in court. The IRS Appeals Office is where many tax disputes are finally settled. The IRS order is not absolute and will ultimately be decided by the court.

The data shows that the market value of BTC has declined slightly, and the volume of transactions related to mainstream exchanges has been sluggish. 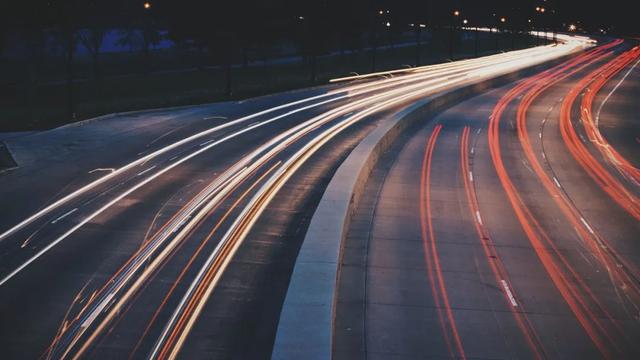