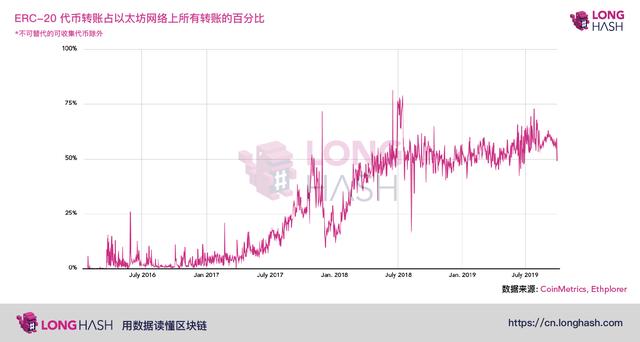 Hubei will deploy a special campaign to eliminate pornography and pornography in 2019, and will actively prevent the use of blockchain and other communications.