On November 18th, the US government submitted a series of documents to the Southern District Court of New York requesting the court to authorize the US government to intervene in the CFTC's allegations against the Volantis head and retain civil proceedings until the end of the case. Earlier, on September 30th, the US Commodity Futures Trading Commission (CFTC) accused Jon Barry Thompson, head of the cryptocurrency company Volantis, of “deliberately or arbitrarily making false statements to customers, which were worth more than $7 million with customers. Bitcoin related." In a complaint filed in the District Court for the Southern District of New York, the CFTC stated that, contrary to Thompson's false statement, neither he nor the company he associated with owns or controls the bitcoin that will be delivered to the customer. 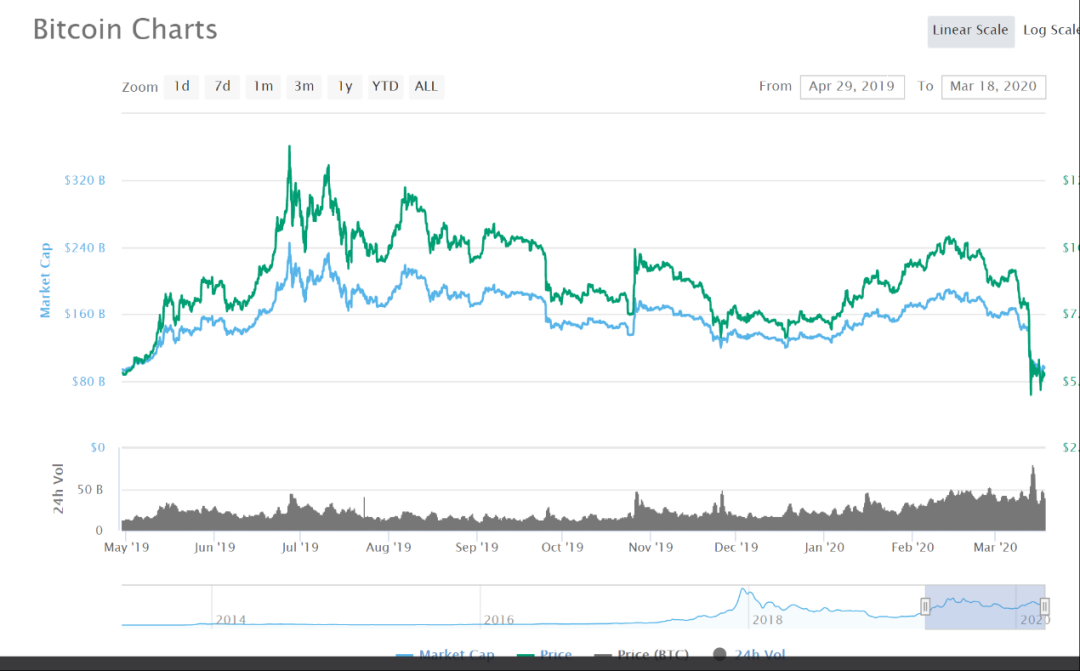