Willy Woo: Bitcoin is expected to be more volatile, and halving next year may not necessarily bring prices up

According to Cointelegraph, on November 19th, Bitcoin maintained its support of $8,000, and cryptocurrency analyst Willy Woo said that I expect volatility to be even greater. I just said short-term bearish. Don't expect prices to repeat the soaring halving of the past. It has not yet entered the halving period, but the miners have increased their sales. Historically, we are bullish, and miners only increase sales when they lose half of their income. As the price fell, the weaker miners died. 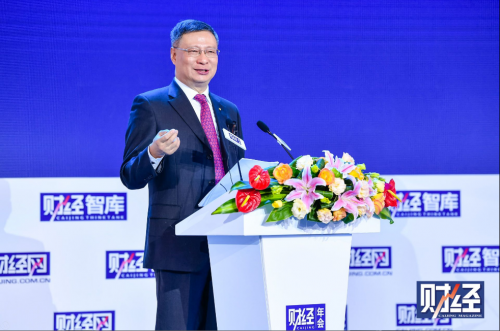