When the country strongly advocates the blockchain and promotes it to the height of national strategic support, when most people's thinking is still stuck in the “state block promoted by the blockchain can not be fired, there is no relationship with oneself”, there is a small part of the sense of smell People have already started to act, tapping dividends, and some people have begun to taste the sweetness, as CCTV reports said: mastering the blockchain technology, they have mastered the wealth .

In addition to the obvious but high-threshold technical direction, there is no doubt that there will be many. This article first throws bricks and jade, and gives some bonuses from four directions… With the blockchain concept from the top and the media, the top-down attention and the popularity of high-frequency, gradually began to stimulate the learning needs of different levels of the public:

1. For publishers, online and offline media (including new media)

At this point, publishing the right content can get more attention, sell more books, and get more traffic.

While the content needs of publishing houses and media have increased, high-quality, professional science content authors are very scarce. Authors who focus on blockchain science will have a higher “sleeping income”.

3. For education and training institutions

Educational institutions have a large operational space. For the general public, science courses can be offered. Business owners can set up business training courses, cooperate with schools and enterprises to recruit oriented trainees, and sell online courses.

With the implementation of blockchain technology, consulting needs along with economic, financial, legal and other related categories will start to flourish. Many business owners who missed the "Internet +" good opportunity will turn their attention to " Blockchain +". 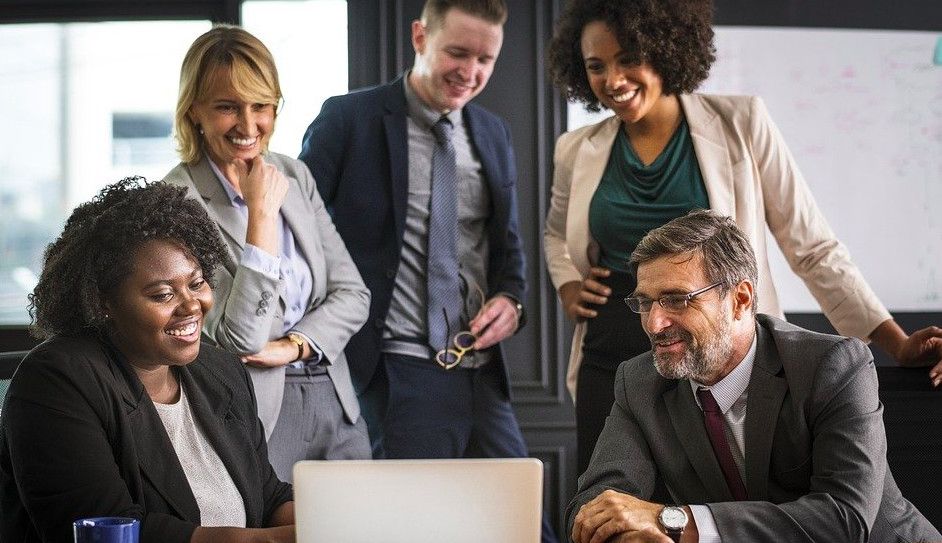 In fact, in recent years, major cities have already begun to support the blockchain industry. However, after the national adjustments last month, all localities will inevitably increase support for blockchain startups and talents, and introduce various preferential policies and Financial support.

The promotion of an emerging industrial chain, especially this top-down transmission, will inevitably lead to the entry of a large number of related industries.

First and foremost is the huge shortage of talents, especially for composite talents in various industries. The number of employers has surged and demand has surged. The upstream and downstream industrial chains of the human resources service industry will be active in the blockchain field.

With the addition of relevant majors and courses in major universities, students who have applied for relevant majors in recent years are bound to be booked, and some people engaged in relevant scientific research have begun to turn their attention to technical patent applications related to blockchains. Relevant patents may become numerous districts. High-tech enterprises in the blockchain field have the necessary options for government support.

Some blockchain business incubators that have been established around the country are also actively participating in and incubating various blockchain startup companies, and promoting the development of the blockchain industry while also gaining a cup of weight.

Therefore, for the students who are just beginning to consider volunteering to fill out the report and do career planning, the talents in the technical field who are ready to turn, and the companies that are easy to cut into the blockchain in the upstream and downstream of the Internet and financial industry, enter the policy dividend at that time. . After a year or two, when the technology becomes more mature and the application of the landing begins to break out, it is the season of people and enterprises with first-mover advantage. For the acceleration of emerging industries, the most exciting is definitely the stock market, a variety of hot spots, many stocks also ushered in a big wave of market. Of course, the current speculation has been fired.

The real dividend is not a temporary hype, but the industry chain is gradually maturing and begins to produce long-term, stable value.

Many high-tech companies around the world choose to list on NASDAQ, and the mining giants at the top of the food chain in the blockchain sector are about to land in the US stock market. The most recent one is Jianan Zhizhi, followed by Bitian, and then behind? The mining industry, especially the mining machine company, is a blockchain basic service hardware equipment provider, equivalent to mobile Internet equipment providers, such as Apple, Huawei and other mobile phone hardware business.

In any case, emerging industry concept bonus stocks will soon kick off in the US stock market, and the stock market is a truly legally regulated and strictly regulated market. In the foreseeable future, the application of blockchain is an inevitable development direction.

Where did you land? How to achieve value? Everyone needs to pay close attention to these issues.

The first few bonuses, saying that the threshold has a certain threshold, the general merchants may not be able to get it, but the landing bonus of the blockchain application is very likely to be a "feminal feast." Just like when Ma Yun started his business, his "e-commerce" was still a erratic concept. Most people think that ordinary people can't participate in it. They think that this can only be a costly "capable" for some big companies. Business activities." Later, we saw the prosperity of the “e-commerce” of the whole people. Individuals can also open stores online, and millions of millionaires have been born on the Ali platform.

So, how is the blockchain applied?

Continue to throw bricks and lead the jade, and introduce the exploration of a low-threshold blockchain landing application.

After the Internet became relatively popular, people's lives were also changed. Many people introduce and sell products online, for example, supermarket aunt will introduce to consumers: This brand is very easy to use, do not believe you can check online, you can find. Yes, the Internet has become synonymous with relative transparency of information, and the public has recognized the value of its access to information.

Now that you know that blockchain can bring a solution that seems to make information permanent, traceable, and non-tamperable, is there a scene in real life that is very close to and in need of this technology? 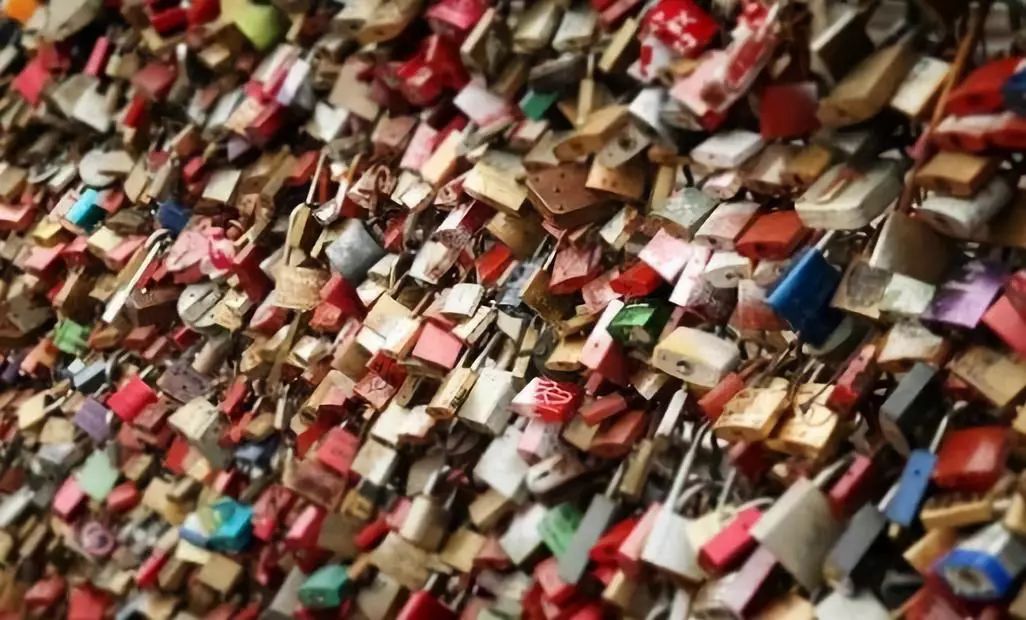 It also represents eternity. After the concept of blockchain continues to spread in the future, it is inevitable that the chain will be added as a necessary “procedure” to the love of lovers. Because the blockchain is more permanent, never rusting, and will not be destroyed, it can be queried at any time and anytime, and the real sea is ruined.

The love chaining scheme actually costs as little as a few cents, and the rest is the cost of packaging. There is no more threshold than some simple basic blockchain operation knowledge. A street stall, a networked device, can carry out business that helps ordinary romantic couples to vow to go online. Of course, the high-end top-level program is not without, such as providing a dedicated love alliance chain, querying the website, querying the public number… The rest is open to everyone. Soon after, I believe that many merchants and brands will double their sales of their own products through the “Eternal Vow” chain service with various blockchain concepts.

Blockchain as a solution has never been omnipotent. It can only be applied to suitable scenarios to solve problems that are really needed to be solved. Otherwise, as many people have said , it has become an "air" that cannot be reached. I hope that everyone can have a pair of eyes that distinguish "air".

Emerging industries that can participate will not always have, such as the Internet, mobile Internet, e-commerce and other staged waves, once in a decade, even in a few decades, blockchain, which is considered by the people of all walks of life around the world, This is the case.

All opportunities and dividends come from all kinds of needs, and there is bound to be a market for demand. In the rise of each industry, there are a lot of problems that need to be solved. How to solve problems to meet the market's immediate needs is the dividend and wealth that every smart person needs to explore.

When opportunities and bonuses come, I hope you don't be a bystander. Now, starting from the vernacular blockchain, learning bit by bit, raising awareness, paying close attention to the development trend of the blockchain field, linking the future…

Message mining : What blockchain dividend do you think there are? Feel free to share your opinion in the message area.

Part of the speculative platform,… 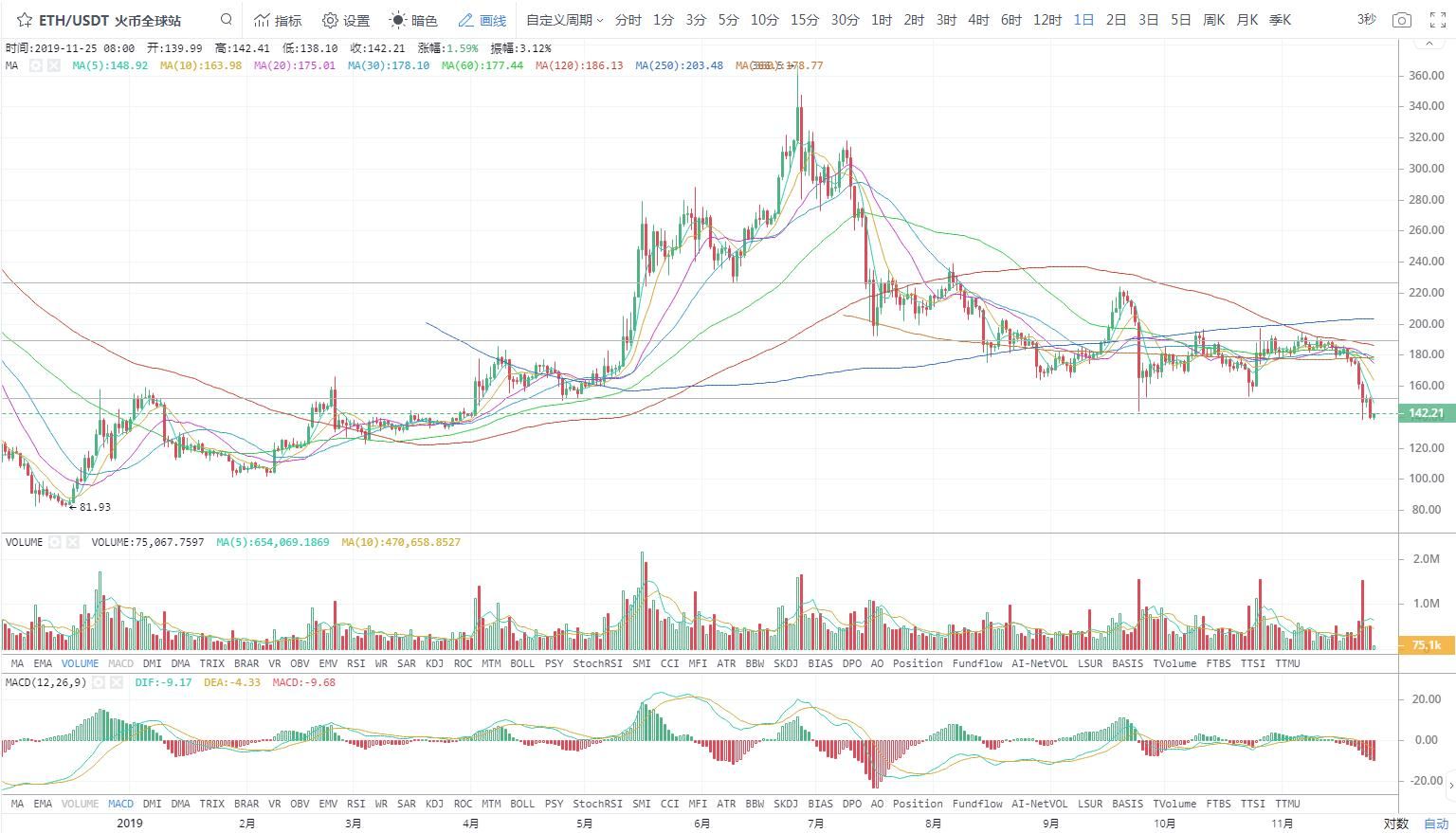 Panic is not yet fermented,…

Zhou Xiaochuan: The application of the blockchain currently being promoted by the People's Bank of China in two low TPS trading markets