Fidelity Digital Assets, the Fidelity Encryption Division, announced that the New York State Department of Financial Services (DFS) has approved its application for the Trust Business of Fidelity Digital Asset Services, LLC (FDAS) in New York State. Tom Jessop, head of digital assets at Fidelity, said the move would expand its potential customer base to compete with coinbase custody and managed businesses such as Bakkt that already do business in New York. The company also completed SOC1 Type 1 certification through the Big Four accounting firms. Fidelity's hosting solution is paired with a trading execution platform that allows its customers to buy and sell bitcoin through multiple liquidity sources. The platform has been running for six months, providing competitive pricing for front-end customers. 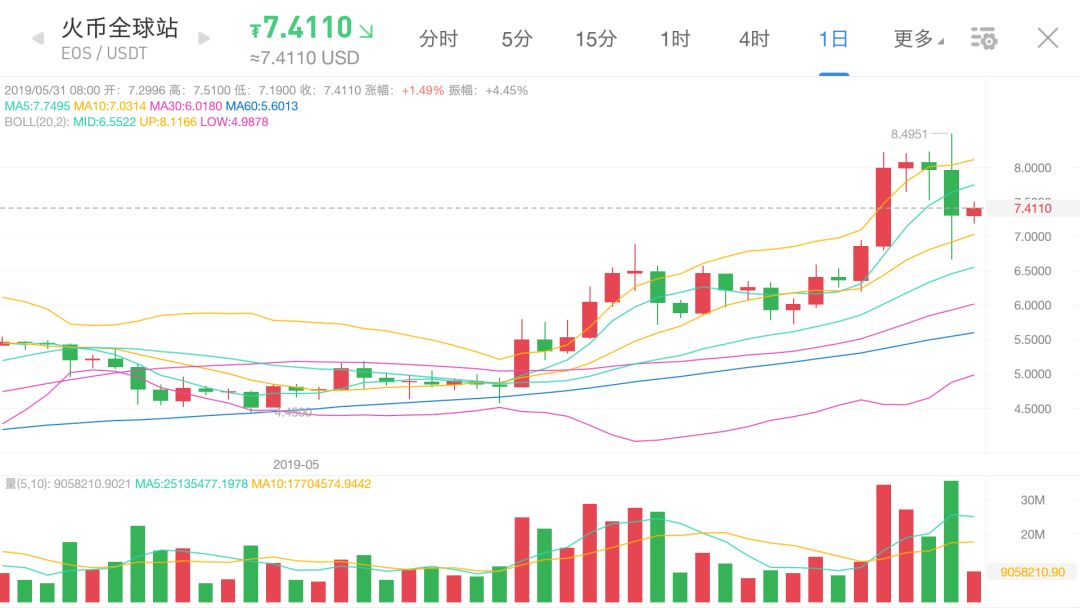 Market Analysis: The callback in the bull market is a good opportunity to get on the train