In the currency circle, predicting prices is a tricky business. The prediction is right, everyone pushes you to the altar; the prediction is wrong, in addition to being beaten, it may be labeled as a god stick.

John McAfee, the anti-virus software industry, is also a senior enthusiast of Bitcoin. He promotes Bitcoin on Twitter all the year round, and many fans have entered the circle because of him.

In 2017, he sent a tweet that predicted that one bitcoin would rise to $1 million in 2020. If not, he would not be able to describe his live broadcast…

In more than a year, bitcoin has risen from 5,000 to 1 million. According to the current trend, many netizens have pinched their cold sweat for him.

If the prediction of Mai Coffee fails, how much money can a bitcoin in the future be worth? There are a thousand price points in the hearts of a thousand currency holders. Let's take a look at those popular price forecasts.

Tim Draper created the most famous venture capital firm in Silicon Valley, Defengjie Investment Fund. He has a sinister business vision and was an early investor in Tesla and Baidu. Of course, the billionaire is also an early supporter of Bitcoin.

In September 2014, Bitcoin was less than $500. When the media were predicting that Bitcoin would die, he told reporters: "Three years later, Bitcoin will break through $10,000." Just like Tim Seeing the future, at the end of 2017, bitcoin prices were almost 20,000 US dollars, more than 20 times.

As a successful predictor of the price, in June 2018, at Bitcoin $7,000, Tim once again predicted to the US media:

If you calculate it according to the current $5,000, you will have to turn 50 times in five years.

For this bold prediction, the reasons given by Daxie are:

“I expect that the use of legal currency will decrease in the future, and eventually the cryptocurrency will occupy a market of $100 trillion. Bitcoin will account for 10% of the market, or $10 trillion. ”

He predicts that after about four years, people will generally use cryptocurrency payments. “Although it is often said that Bitcoin is slow to process and not suitable for small payments, it is more suitable as a collectible. But as time goes on, more and more good technologies will appear, making payment easier. Now that we have a lightning network, as the technology continues to develop, the cryptocurrency will become more popular. In the process, the price of Bitcoin will continue to rise, reaching 2050,000 US dollars by 2022." The Winklevoss twin brothers, the two founders of the Gemmi exchange, said in an interview with CNBC in 2018 that the future market value of Bitcoin would exceed $5 trillion.

“We have always believed that Bitcoin will replace the current gold and become Gold 2.0. Although gold is very scarce, the total amount of Bitcoin is fixed. Bitcoin is easier to carry and can be divided. Compared to gold 7 trillion US dollars The market value, the size of Bitcoin is still too small. We believe that the value of Bitcoin will reach $320,000 in the next 10 to 20 years."

In March 2018, a netizen named Melete posted a message on the Bitcoin forum that the future value of Bitcoin should be compared with the specimen to make predictions. He said that if Bitcoin becomes the world's hard currency in the future, it will go through the following four stages:

The first stage: the representative of the blockchain economy. If you estimate the market value of Berkshire Hathaway, which is owned by Buffett, the price will rise to $ 24,200, which is still the starting price;

The third stage: global currency transactions hard currency. If the total global money supply is $85 trillion, about 10% of which is replaced by bitcoin, the bitcoin price will rise to about $400,000 each.

The fourth stage: the market value of the future world blockchain economy. About the time we are old, the global economy is worth $200 trillion and the market capitalization is $300 trillion. By then, Bitcoin can easily exceed $ 500,000 by representing only a fraction of the market value.

Former Wall Street analyst Tom Lee has long watched multi-bitcoin in the media and TV shows. In early 2018, he predicted that the price of bitcoin would reach $25,000 at the end of the year. In November of that year, he changed his mind and said that he would reach 1.5. Ten thousand U.S. dollars.

Unfortunately, the market did not give a face, Bitcoin fell and fell, Tom Lee was regarded as a "god stick", in order to eat the analyst's meal, he had to send an email to the customer saying:

"Our team will not make any price forecasts for Bitcoin in the future….." 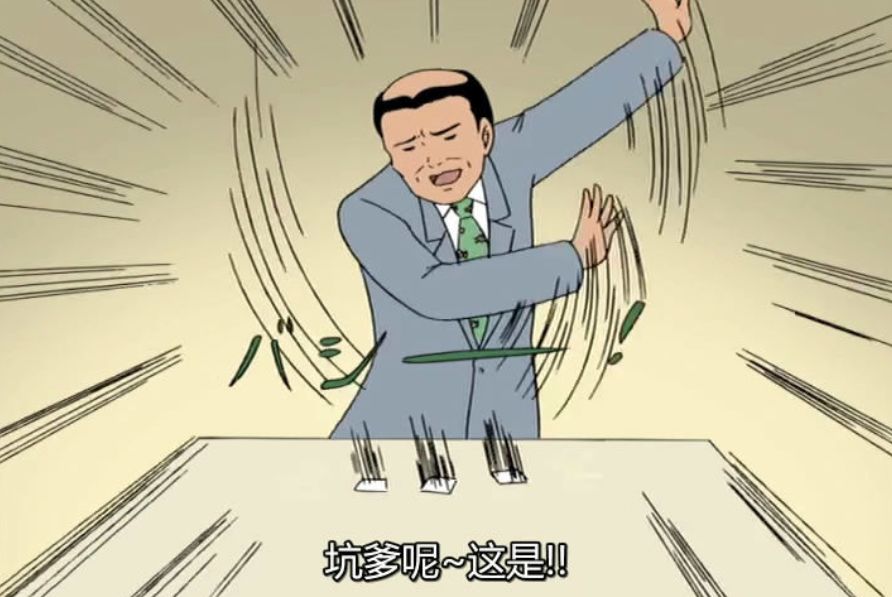 There are still many people who predict failures like Tom Lee. How much is the future value of a bitcoin? Whether it's 250,000, 350,000 or 1 million, these seemingly exaggerated price forecasts are just affirmation of the value of Bitcoin.

It is difficult to predict the bitcoin price. There are too many uncontrollable factors. You can't predict when the national policy will be introduced and when it will come back to a door-to-head event. The attitude of people to these uncontrollable events is even more unpredictable.

The "prophet" used it to compare with gold, or as a means of payment, to prove that Bitcoin has the potential to change the world. In the future, if you face these price forecasts, don't take it seriously, you are playing the game of "table confidence."

Liu Yunan, director of the National Information Center: Blockchain is continuously penetrating into many fields such as supply chain, digital copyright, and traceability of food and medicine