I have been emphasizing that bitcoin and blockchain are sacred and undivided. Why do you say that Bitcoin’s skyrocketing is the most important core point in the blockchain investment frenzy? Some people tried to cut them apart, obviously Unrealistic, unless the starting point of itself is a monopoly.

The concept of physics, corresponding to economics, can be defined as the minimum size that an enterprise can achieve in order to compete effectively in the market. Once Sony used its own strategic product, the game platform PlayStaion, to become familiar with the special importance of critical mass points. Sony sold the PS game console at the lowest possible price, and then built a huge player group. It will attract countless excellent developers to develop interesting games on the platform, forming a positive feedback process, the more developers; the more games there are on the PS platform; the more games on the PS platform, the more platforms are used. Players will form a gathering, just like snowballing, to achieve multiple wins.

However, in the past, the development of the Internet, the global Internet giant became a monopoly, more and more closed. Due to the network effect, the barriers to competition are far stronger than the competition barriers, which can effectively block the offensive of competitors and carry out a monopoly advantage.

"Facebook's network effect is deep-rooted, and once the network is formed, you will have a hard time breaking it."

In fact, Facebook's monopoly and arrogance about personal privacy is unprecedented. 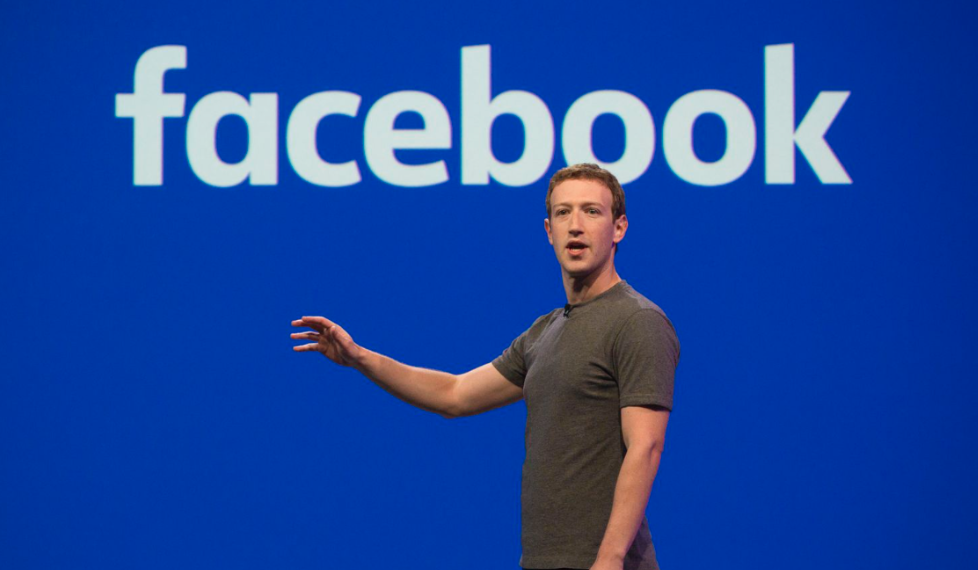 In the early morning of April 20th, US lawmakers are exerting increasing pressure on the government to ask the company's CEO Mark Zuckerberg to take action on Facebook's handling of the issue. Two Democratic senators said they support Zuckerberg’s personal responsibility for Facebook’s privacy issues. Previously, according to the Washington Post, the US Federal Trade Commission (FTC) is considering how to let Zuckerberg directly assume responsibility.

The drawbacks of network monopoly are increasingly apparent. One fact is that it is impossible to re-establish order in the traditional Internet industry. The advantages of the giants have reached an unsurpassable level, reconstructing the network foundation, establishing a new trust mechanism, and blockchain network effects. It came into being.

For thousands of years, gold, as a stable physical and chemical property, has become a symbol of wealth and value in the world, regardless of the East or the West. Everyone believes in gold. The more people believe that gold has value, the more important financial instruments that attract more people to explore, trade, store, and hedge. It is a deep-rooted view.

The rise of gold and the decline, until the collapse of the Bressenton system, gold completely withdrew from the gold position into a value store.

For digital currency, the network effect is an important way to familiarize the general public, and even determines the success or failure of the cryptocurrency.

Taking Bitcoin as an example, the essence of Bitcoin is a decentralized payment network. The more people use it, the greater its network value. Network effects are one of the intrinsic properties of Bitcoin.

In fact, the entire value of Bitcoin is due to its massive network effect. Since its inception in 2009, Bitcoin has been in the past decade. From the almost zero value of the first two years to the market value of RMB 620 billion today, its attention has risen with the skyrocketing price.

Let's take a look at the search trends of Bitcoin in Google Trends for ten years: Bitcoin's search trend determines how many people in the general public are willing to buy, trade and hold bitcoin. One of the most important reasons is that there are a large number of people in the market, constantly trading, buying and holding, and the population base. It is also growing at an exponential level.

The most important reason is that a large group of people are willing to accept bitcoin, which further enhances the network effect of digital currency.

In reality, no matter how deep the currency you use, you have to let others use the same currency with you. Security is self-evident. If security is not guaranteed, don't mention the technical level of the currency, and ordinary people really don't care.

After ten years of bitcoin network operation, even without major problems, the security problems that can be solved in the early developers of Bitcoin have been overcome. As for the problem of large blocks, it does not affect the security of Bitcoin. It is related to Bitcoin. The development of future scale does not actually involve core issues.

However, when it comes to cybersecurity, you have to mention the horrifying hackers. Unlike most people's fears and dislikes of hackers, in fact, in the long run, hackers attack systems with technical vulnerabilities, objectively pushing exchanges and developers to try to fix vulnerabilities, thereby improving security. Compared to small currencies, hackers are more willing to attack larger cryptocurrencies, especially those with anonymity.

Survivors who have experienced numerous attacks by hackers have a higher probability of surviving in the future, because they have been declared dead after failing to test.

Faced with hundreds of digital currencies, users are certainly willing to choose products that already have a large number of applications and tools, rather than small currencies that are lacking in basic applications such as wallets and exchanges.

The more developers write applications and tools around a digital currency, such as block browsing, network statistics, wallet development, exchanges, payment networks, etc., the more powerful and convenient the digital currency platform will be; Developers are also more motivated to choose a broader digital currency and expect their software to have more users in the future. 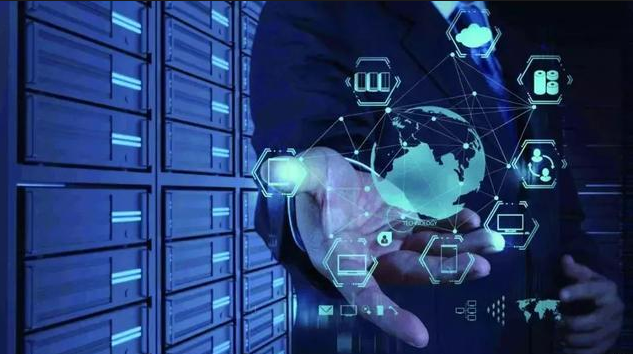 The network effect of miners is only applicable to digital currency based on the PoW consensus mechanism. The Pos mechanism has no mining mechanism and computing power.

As a result, a bilateral network effect occurs between the media and the user. In a digital currency like Bitcoin, any relevant news will take the headlines of the media in the circle and even be reported by the mainstream media. Numerous observers will also actively share their insights. These news, comments, and analysis invisibly enrich the Bitcoin ecosystem and help spread the impact of Bitcoin to every corner. 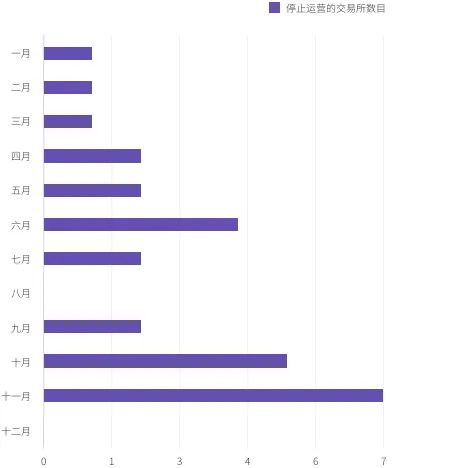 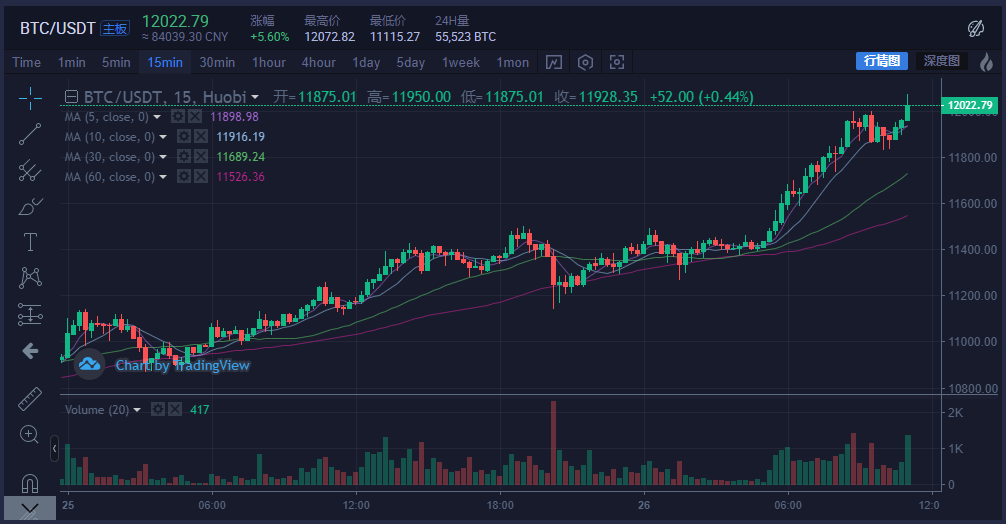