New York Post columnist: Bitcoin is an insult to gambling 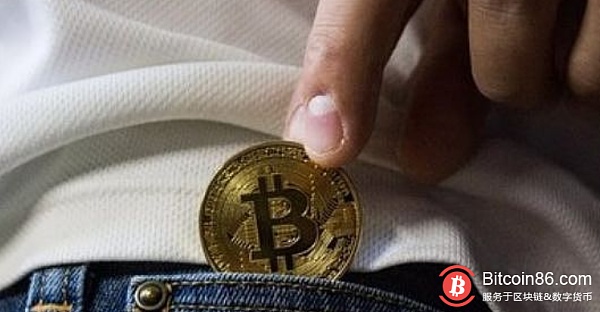