Blockchain VS quantum computing, this is probably the true incense law that Ren Zhengfei can't escape.

On November 6th, at the "Dialogue with Ren Zhengfei Coffee" held by Huawei, Huawei founder Ren Zhengfei and the father of the Smart Factory Industry 4.0 spirit, German production automation professor Detlef Zuehlke and former UN Security Council President Ma Kaishuo carried out "digital sovereignty, from dialogue To the action of the theme dialogue.

In the course of the dialogue, Ren Zhengfei said that information security is always a big problem. Just like the relationship between spear and shield, there must be a spear in the shield, but many computing problems can be solved after the emergence of quantum computers. "Many people say how great the blockchain is, but it is worthless in the face of quantum computing." For information security issues, Ren Zhengfei believes that he can turn to the law.

In response to this view, Dr. Yang Guang, director of research at Conflux and president of the Conflux Institute, believes that quantum computers have little impact on blockchain security and do not pose a threat from a technical perspective ; in contrast, the so-called "quantum computer appears. After that, many calculation problems can be solved. The statement is purely sensational rumors. It has a relatively large psychological impact on the general public and may be used to manipulate the currency price.

The first and most famous is the Shor algorithm that can decompose large integers or find the period inside the group. This algorithm has an exponential advantage over classical algorithms and can be used to attack RSA algorithms and elliptic curve encryption/signatures;

The second is the Grover algorithm for searching. This algorithm has a square-level acceleration. For example, if the original time is N, the quantum algorithm only needs √N time.

The last half is the HHL algorithm for solving linear equations. It is claimed that a certain step in the middle of machine learning can be accelerated under the condition that several preconditions are satisfied.

But recent research shows that classical algorithms can do the same, so this half can't count, and now there are only two.

For almost all of the remaining meaningful, non-deliberately constructed problems, quantum computing has not yet shown an advantage over classical computers. This is also the most concerned issue in the field of quantum computing in the past three decades.

Even mining with the Grover quantum search algorithm may have a bit of an advantage for the time being, but at most it is equivalent to upgrading from a CPU to an ASIC miner. Wait until everyone uses quantum computer mining to establish a new balance.

In addition, Nakamoto is still very powerful, and I have to admire this.

When trading a broadcast, although the public key will be exposed, there is a high probability that the transaction will be confirmed before the attacker cracks the public key, and in fact will not be attacked. Moreover, the address uses the hash of the public key, and it is actually very convenient to upgrade to the signature algorithm against quantum computing attacks in the future.

Therefore, quantum computing has little impact on the security of the blockchain and is easy to solve. It does not pose a threat from a technical point of view.

In September, Google published a paper in the journal Nature, claiming that their quantum computer "Sycamore" has achieved quantum supremacy and can complete a verification of large numbers in just 3 minutes and 20 seconds. Random task.

The news has also caused people's concerns. The gradual realization of quantum computing may bring complete subversion of the encryption system that the blockchain is proud of.

What is the impact of quantum hegemony on blockchain?

Not to mention this statement has been questioned by many scientists in the industry and academic circles led by IBM. Google is actually looking for a problem that is particularly friendly to quantum computing and particularly unfriendly to classical computers – simulating the behavior of a random quantum circuit And then on this issue, quantum chips do better than supercomputers.

This may have some commemorative significance in science, but it does not make sense to solve real problems. It does not mean that on a useful issue, "Google" quantum computing chips can take a few minutes to complete a classic supercomputer. The completed calculation.

For example, we can't think that this one is more powerful than human beings because one person learns to scream without a dropout. It is even more impossible to think that apes have evolved into all-round humans and realized "hegemony." . 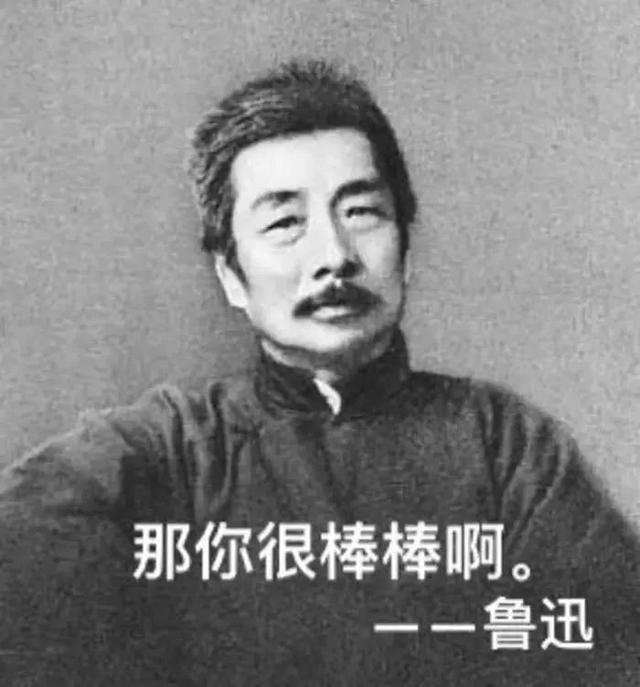 Taking the RSA algorithm with a key length of 2048 bits as an example, this is actually the lowest security standard currently used, and it takes about 3,000 to 4,000 logical qubits to break. Google's current chip has reached 60 qubits, and it seems that it will take less than 10 years according to quantum molar law.

To make an analogy with the hardware of a classic computer, the 2048-bit RSA algorithm requires a 4000-bit quantum computing CPU, but the current development level of quantum chips is about the degree of "quantum triode", and the distance realizes a logical quantum. There is still a distance between the gates.

Cracking the real-world RSA algorithm should be at least twenty years later.

Finally, let's emphasize that, like quantum computers, with the advancement of engineering, step by step to improve computing power, and develop enough to break through cryptographic algorithms, the impact on security is actually very small. Because we can know in advance that the threat is coming, and then upgrade to a more powerful cryptographic algorithm. Eventually the quantum computer really came, and I found that no one has used RSA.

Compared with the progress of quantum computer engineering, mathematicians, including cryptographers and theoretical computer scientists, are more dangerous to the entire blockchain industry.

Because they may have a flash of light on a certain day, suddenly found a very powerful attack method, so that everyone is caught off guard. Therefore, we still have to be kind to them, so as to prevent a certain mathematical genius from cracking the cryptographic algorithm used in the blockchain to retaliate against the society.