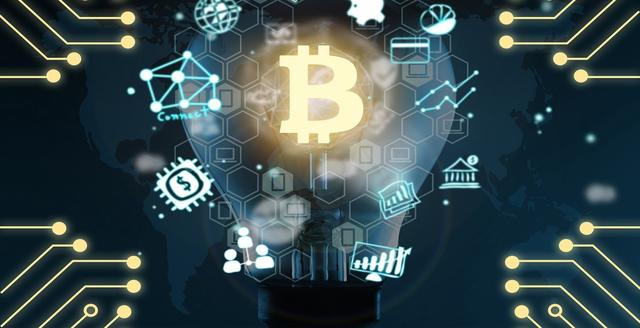 Blockchain is a distributed ledger that uses encryption technology. Its core lies in "block + chain". Each block contains the hash value, timestamp, and transaction data of the previous block. All the blocks are connected together to form a blockchain. Distributed and non-tamperable are the two characteristics of the blockchain. 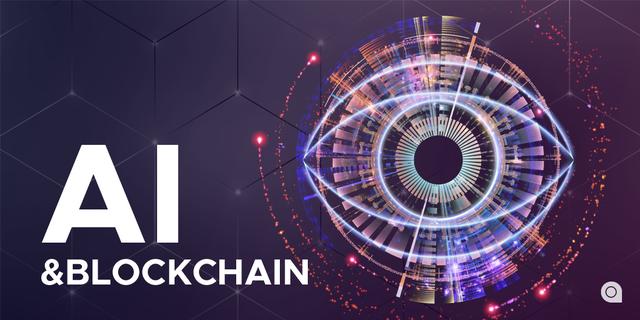 Currently, most artificial intelligence-based projects need to store data on a centralized server or cloud. However, this storage method is too singular, low security, and vulnerable to hackers. This has created significant obstacles to the application of artificial intelligence in data-intensive industries.

For now, the realization of user data is still based on a centralized platform. The development of blockchain technology can provide users with a decentralized platform for users to realize the self-realization of their own data. Such an incentive mechanism will make more users more willing to share their own data, and this peer-to-peer, decentralized environment is conducive to the development of artificial intelligence.

In the following, two examples will be used to show the application scenarios of blockchain and artificial intelligence in practice.

According to SingularityNet's official website, in order to ensure a secure trading environment, the entire market uses intelligent contracts based on blockchain technology to achieve exchanges between the parties. In addition, in this open source market, every person who provides artificial intelligence and machine learning services for the ecology has recovered a certain amount of tokens as a reward.

Although SingularityNet is still in its infancy and has not achieved much, the amount raised has reached $36 million in one minute from SingularityNet's initial public money raising (ICO). 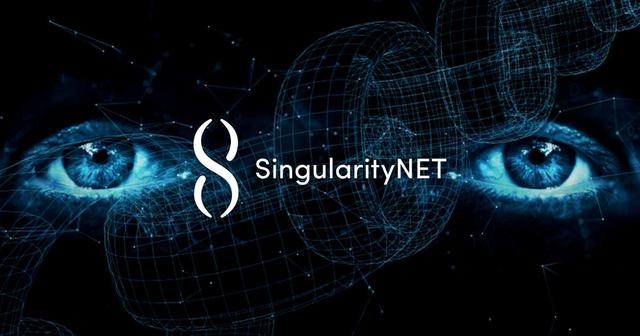 Unlike SingularityNet, Peculium is an investment management platform dedicated to using big data, machine learning, etc. to provide investors with an automated solution for managing cryptocurrency assets. Each asset management program has different degrees of autonomy. For example, a single investor can adopt a fully automated solution, and professional traders, large companies, etc. can also combine their own strategies for portfolio management.

One of the highlights of this platform is its own artificial intelligence consultant. Based on machine learning, this artificial intelligence consultant can use multiple channels of data (including real-time financial data, etc.) to analyze market trends. In order to achieve better data processing, the algorithm has reached 8 compatible languages.

Blockchain and Artificial Intelligence: Towards the "Fourth Industrial Revolution"

1598 BTCs transferred from the Coinbase exchange, valued at $12.049 million

Director of the Central Bank Research Bureau: To promote central bank digital currency research and development in the future