According to Cointelegraph on November 21st, Russia's largest bank, the Russian Federal Savings Bank (Sberbank), was the first to introduce a blockchain-based repo solution.

According to a notice issued by the Russian Federal Savings Bank on November 19th, the bank has obtained a patent for the above solution, which enables the repurchase transactions to be automated by using smart contracts.

The repurchase agreement is widely used in the wholesale financing market. It is actually a transaction that sells a security and agrees to repurchase the security at an agreed price at a certain time in the future.

Therefore, repo is a highly flexible tool that can meet the financial and liquidity needs of different financial institutions and play a central role in the global banking system.

According to the announcement of the Russian Federal Savings Bank, the bank is the first bank in Russia to obtain a blockchain-based repo solution patent. With this solution, the counterparty in the repo transaction signs the smart contract through the distributed ledger, thus completing the automatic transfer of funds and securities between the two parties.

The solution of the Russian Federal Savings Bank will monitor the market price of the relevant secured securities throughout the repurchase period (or expiration), and the contract will automatically complete the transaction based on the corresponding data.

The Russian Federal Savings Bank stated that its solution covers the end-to-end repo cycle, which eliminates counterparty risk and is therefore more conducive to financing.

Embrace blockchain technology, but say no to Bitcoin

The Russian Federal Savings Bank actively explored the application of blockchain technology, but did not provide cryptocurrency-related services.

Cointelegraph reported in May 2019 that the bank had stopped its potential cryptocurrency trading program because the Russian central bank still opposed the adoption of cryptocurrency. At the time, Andrey Shemetov, deputy governor of the Russian Federal Savings Bank, said the bank was waiting for the passage of cryptocurrency legislation before moving on a more targeted plan.

In June of this year, Herman Gref, CEO of the Federal Reserve Bank of Russia, confirmed that the bank would not develop products related to cryptocurrencies and pointed out that it is focusing on blockchain solutions related to financial services.

Today's panic and greed index is 41, the level is still panic 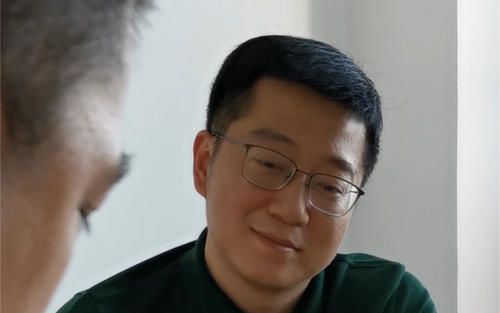