According to Xinhua News Agency, the German federal government issued a press release on the 20th, saying that the government cabinet proposed at a digital conference held recently that it would not allow cryptocurrencies to compete with the national legal currency. The communique said that the emergence of Bitcoin triggered a wave of innovation in cryptocurrencies. The American Facebook company also announced the launch of the virtual cryptocurrency Libra this year. After in-depth discussions in the government cabinet, it is believed that cryptocurrencies such as Libra may shake the banking and credit industries. Such currencies essentially provide banking services, but not banks.

Chainlink signs more than 4 cooperation agreements per month in 2019 The desire to encrypt the market

Guangdian Express applies the blockchain to the national metrology industry 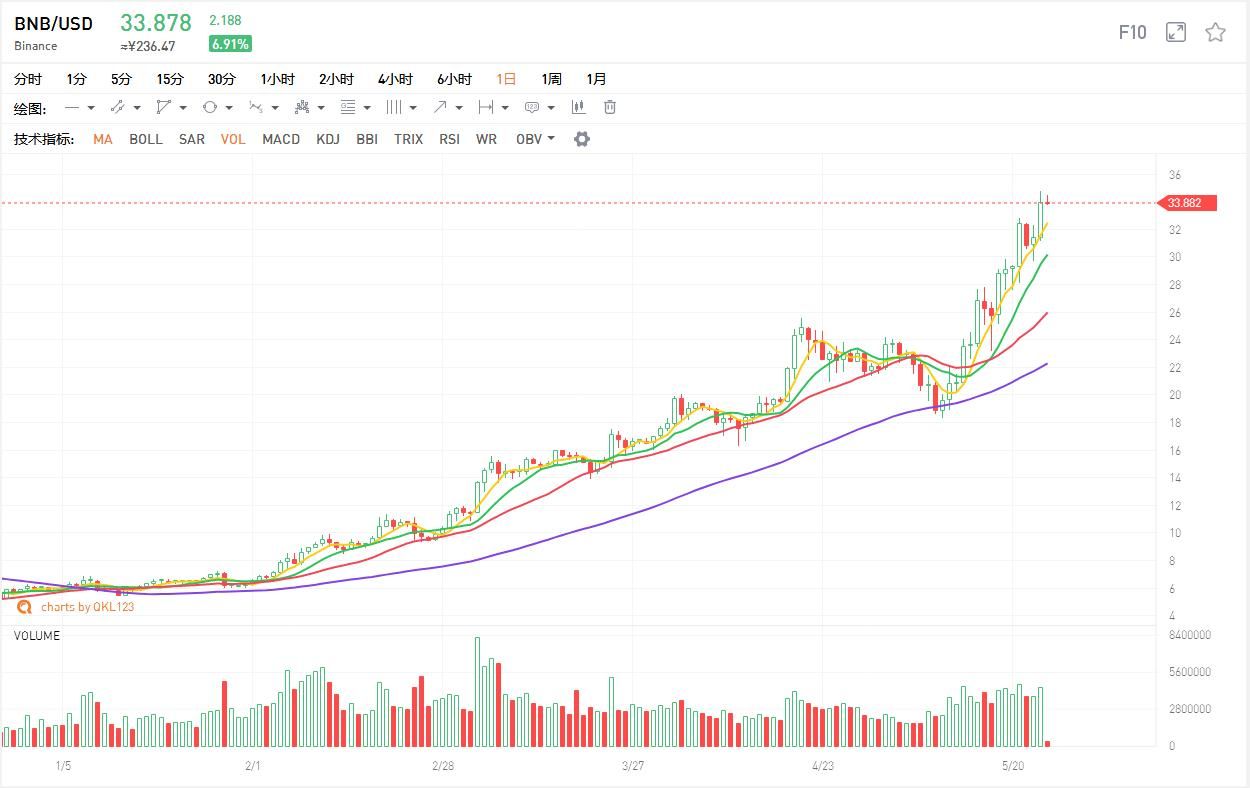