On November 23, the “Jinwowo Digital Economy Research Institute” jointly sponsored by Chongqing Jinwowo Network Technology Co., Ltd. and 22 universities, scientific research institutions and industry associations was officially established in Chongqing Urban Block Chain Industry Innovation Base. At the meeting, the White Paper on China's Blockchain Industry Development (2019) was released. Based on the development of the Chongqing blockchain industry, the white paper is co-edited with domestic blockchain industrial bases such as Beijing, Shanghai, Hangzhou, Guangzhou and Shenzhen, as well as excellent blockchain companies. According to the white paper, as of June 2018, the number of blockchain companies in the world has surged, with a total of 1,242 companies. The United States is in a leading position with 455, accounting for 36.6%. China has 298, accounting for 24%, ranking first. two. 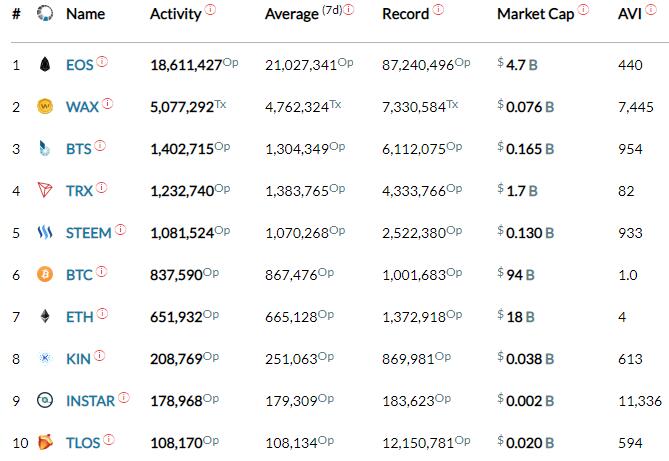 Zhao Lei of the Chinese Academy of Social Sciences: Blockchain can only benefit social interests or public interests if it is used in specific scenarios.

FTC Commissioner: Libra should be enough to be the driving force for the Fed to launch a real-time payment system 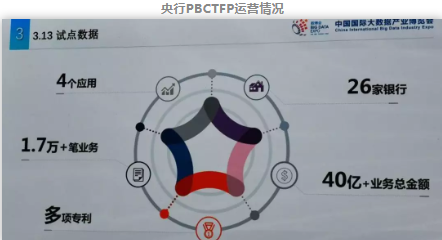