According to recent media reports, about a year ago, BitRiver, the largest data center in the former Soviet Union, opened in the Siberian city of Bratsk and has now become the main bitcoin mining center. Most of its customers use their facilities to mine bitcoin (BTC). ). It is reported that Russian law does not recognize cryptocurrency mining. Due to the legal grey area, Bitriver does not engage in mining directly, but only provides equipment and technical services to its customers (including Japan, China and the United States) in the same way as any other data center.

Lava Interpretation | PoC2 + Upgrade: What Can the New Standard Bring to the PoC Field?

Ling listening to the 2020 New Year's speech, the annual thought feast is about to start! 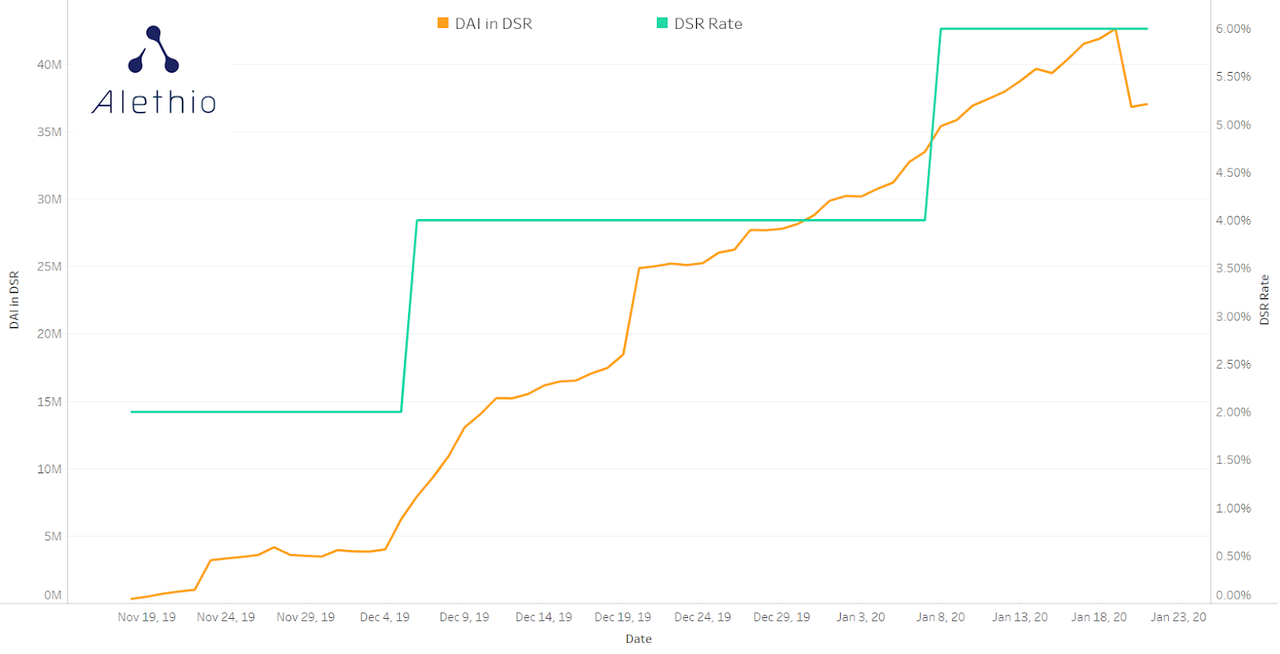