In the face of the "blockchain" pyramid scheme fraud has risen and has a tendency to spread, while emphasizing its crackdown on the law, it should also be technically tied to the "cage."

Recently, blockchain technology has become hot. For a time, the prices of various digital currencies rose, and capital should be revelry. From behind the scenes to the stage, behind the blockchain technology, another "feast" is also undercurrent: hot spots deceive investors, speculating digital currency "cutting leeks", issuing "air coins", hitting blocks Chain flag pyramid schemes, frauds… The scams of the name of the blockchain have risen.

Blockchain is a kind of network data distribution library, which has the advantages of transparent, efficient, anti-tampering and decentralization that are incomparable with traditional databases. As a subversive core technology, the blockchain's broad application scenarios, while attracting capital to enter, also let the criminals smell the "business opportunities" of fraud. Among them, the most striking thing is the pyramid scheme fraud under the cover of the blockchain. Judging from the typical cases that the police have cracked before, the number of people involved in the “blockchain” pyramid scheme fraud and the amount involved are extraordinary, highlighting the urgency and importance of cracking down on the law.

As an upgraded version of traditional pyramid schemes, the “blockchain” pyramid scheme fraud is more deceptive and tempting, and it is most likely to be deceived. However, no matter how carefully packaged it is, in essence, it is consistent with traditional pyramid schemes and is prohibited by law. Article 243 of the Amendment to China's Criminal Law (7) clearly stipulates that pyramid schemes that disrupt economic and social order for the purpose of defrauding property are convicted and sentenced according to the crime of organizing and leading pyramid schemes. If the circumstances are serious, they may be sentenced to five years in prison and fined.

It can be seen that even if the pyramid scheme fraud is put on the blockchain vest, it will inevitably be severely punished by the criminal law. In view of the great harm of the "blockchain" pyramid scheme fraud, in recent years, the judicial organs have continuously increased their efforts to crack down and received good governance effects. While effectively curbing the momentum of such crimes, they also cracked down on the blockchain in accordance with the law. "MLM pyramid crimes have accumulated valuable judicial experience.

Objectively speaking, the “blockchain” pyramid scheme fraud has increased the difficulty of supervision due to the use of high technology, but this does not mean that supervision can only be helpless. In fact, most MLM projects under the name of blockchain will frequently spread and leave marks on the Internet. As long as the regulatory authorities strengthen supervision, it is not difficult to find clues. As long as the supervisory department is on the heart, it can hold the tail of the fraudster according to the map. In this regard, the regulatory authorities must uphold the governance thinking of “the height of one foot and one foot high”, effectively innovate the means of supervision, adopt refined measures, and smear the technology from the source to prevent the large network, thus maximizing the wearing area. The pyramid vest of the chain vest has no chance of getting out of the cage. Only in this way can the attack on the "blockchain" pyramid scheme fraud be treated at the same time as the upstream and downstream forces, and fundamentally curb the multi-spreading momentum of such crimes.

Of course, while giving the "blockchain" pyramid schemes a legal and technical gimmick, we must also educate and guide the public in the face of temptation. We must maintain a clear mind of "no free lunch under the sun", so as to adopt a rational cognitive attitude. The trick of letting the criminals use the name of the blockchain to conduct pyramid schemes is not successful.

With the blockchain and digital…

The MLM "online" was arrested… 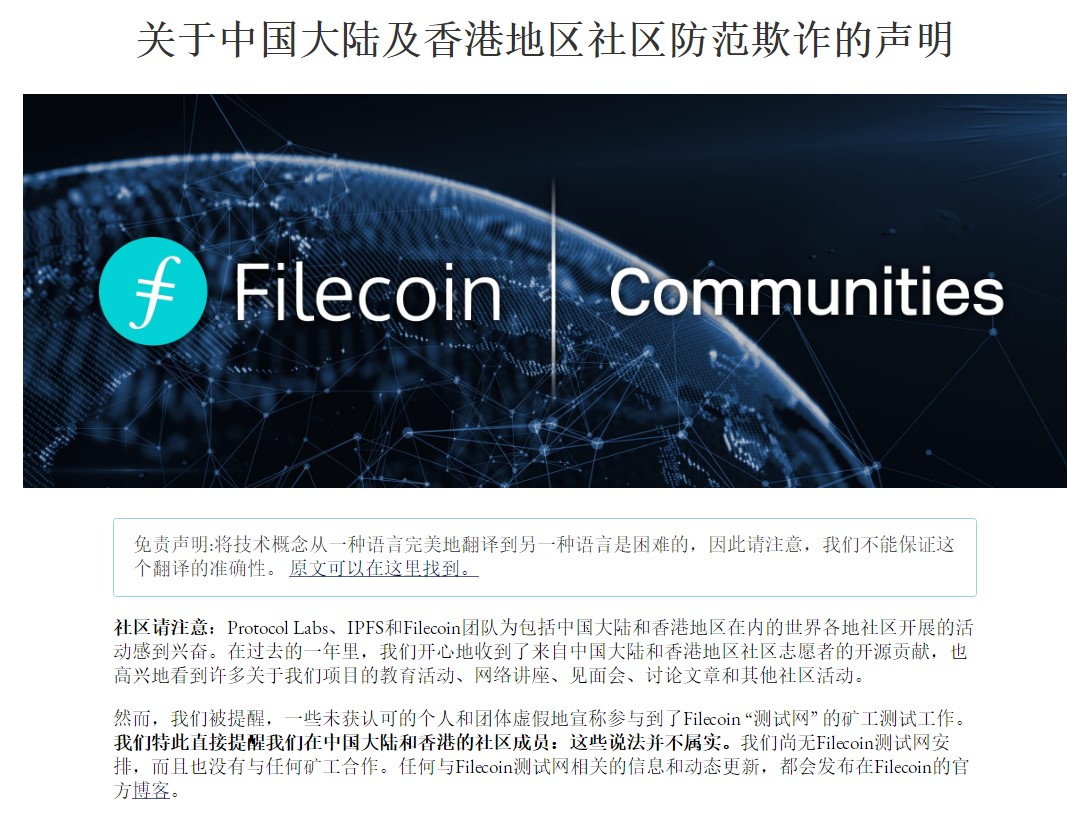 The panic and greed index today is 67, and the level of greed is slightly enhanced.

V Shen tweeted to predict cryptography megatrends in the 1920s