In the cryptocurrency market, there is a special group of people who have a large amount of cryptographic assets in their hands. It seems that every time the market fluctuates greatly, they are related to them. In the industry, they are collectively referred to as "cowices." 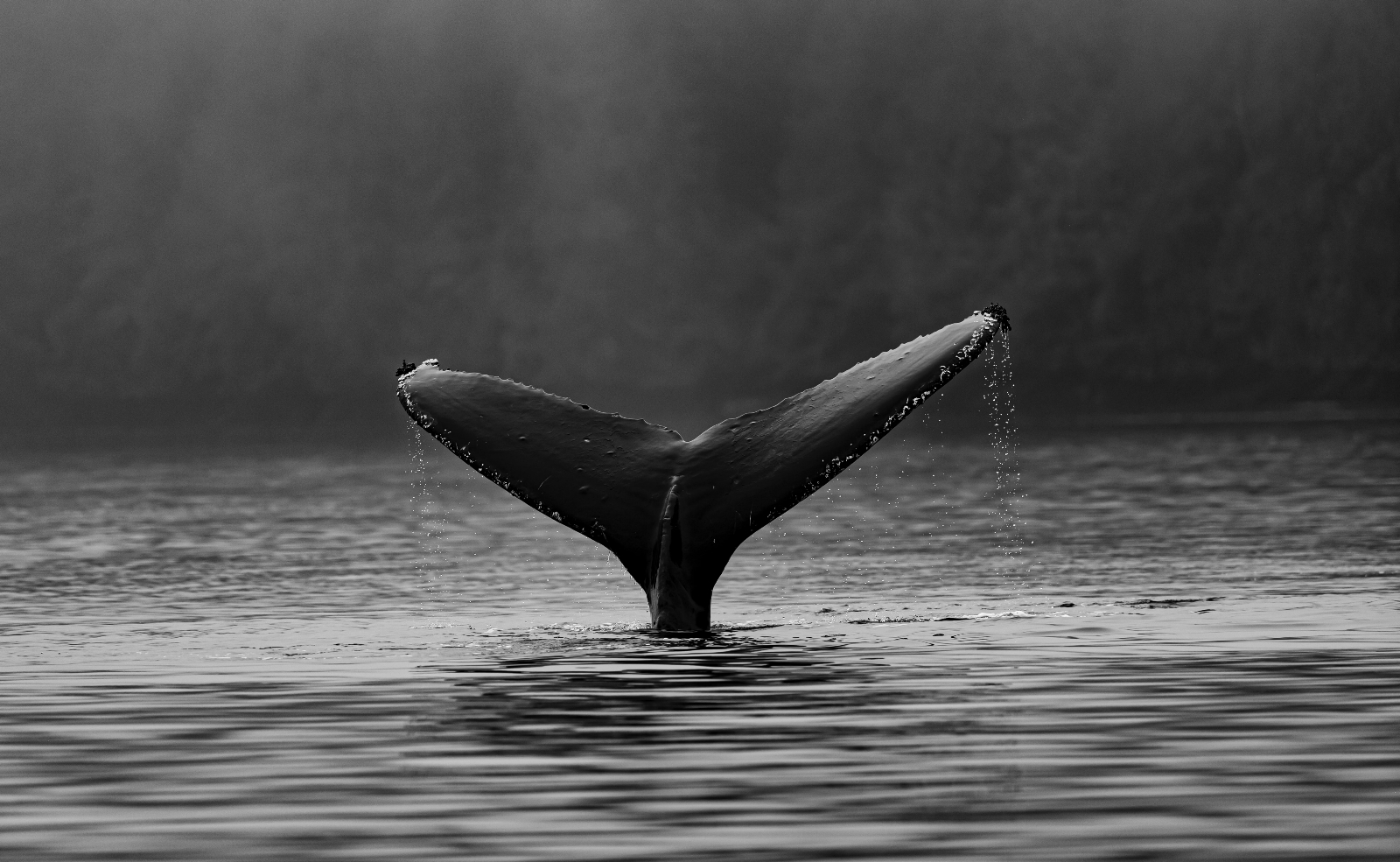 In general, “whales” are considered to have more than $56 million in bitcoin holders. They may be early investors, miners, trading platforms or crypto funds. Grayscale Investments is one of the famous bitcoin whales. According to statistics, the fund currently has more than 200,000 bitcoins. It is the world's largest encryption asset management company, and its customers are mainly institutional investors. The investment trend and layout of the company have the meaning of vane.

By understanding the grayscale investment, we may directly "foresee the future."

Grayscale investment was established in 2013 and was founded by the Digital Currency Group. Many people may not be familiar with DCG, but DCG has a pivotal position in the encryption market and has expanded its encryption investment landscape in recent years.

According to statistics, DCG has invested in more than 100 blockchain companies in more than 30 countries around the world, including exchanges, underlying agreements, media, wallets, etc., and has been active in many blockchain investment institutions for many years. . 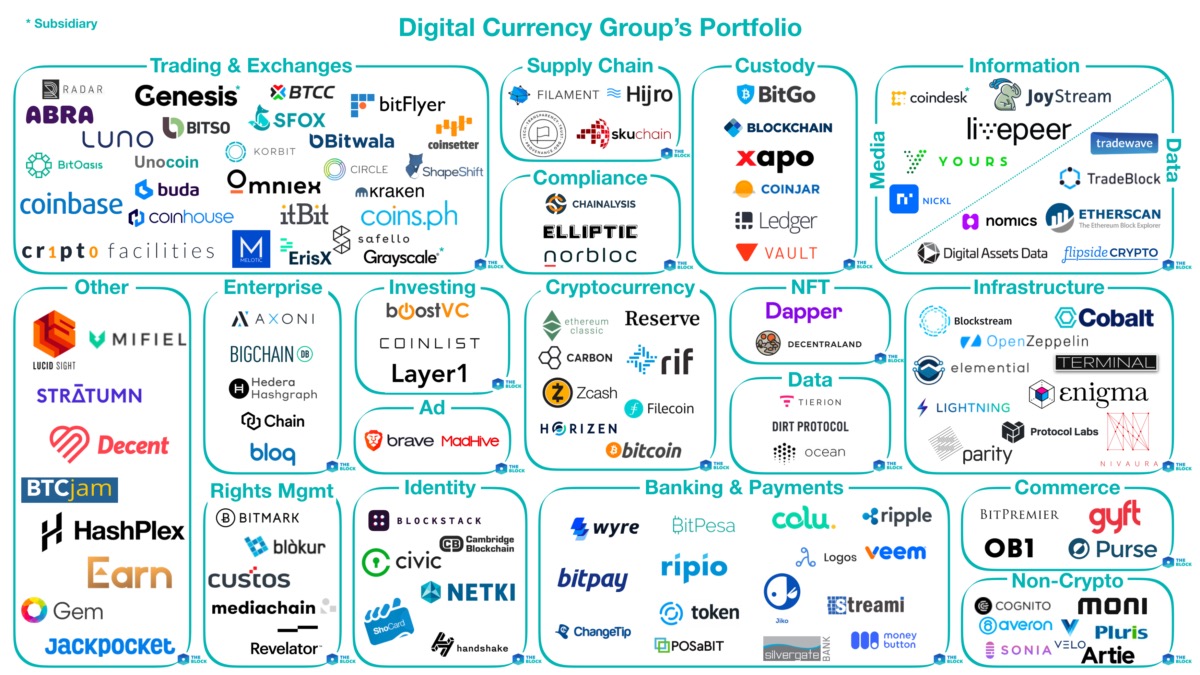 Compliance with the fund's operating model, coupled with the organization's growing interest in Bitcoin, investing in grayscale investment funds has become the institution's choice, circumventing the cumbersome steps of holding Bitcoin and the potential for stolen and uncontrollable Risk, which also makes grayscale investment very popular.

1. 36% of US investors will consider investing in Bitcoin. This is far beyond the expectation of grayscale, which also shows that Bitcoin has been recognized by a considerable number of traditional investors as an investment product.

2. Bitcoin investment is no longer exclusive to the digital currency community. The survey shows that there is no significant difference between the portraits of potential investors and the portraits of ordinary American investors, but such people are usually more risk-tolerant.

3. Bitcoin has many features to attract investors. 83% of the surveyed people said that they can vote for a small part and see if they follow suit. The reason for attracting them is the scarcity, growth potential and low threshold of Bitcoin.

Since the first bitcoin was dug up by Nakamoto in 2009, Bitcoin has experienced many ups and downs. In these 10 years, Bitcoin has been recognized by more and more people.

But in this grayscale survey, investors also expressed concerns about investing in cryptocurrency. In the part of the population that is not interested and neutral to Bitcoin, they say that the following problems are factors that they need to seriously consider.

These include: hacker threats faced by exchanges, regulatory issues faced by cryptocurrencies being used for crimes, and lack of relevant knowledge.

In this survey of grayscale, we have seen relevant investors' optimism about the potential of the cryptocurrency market, and also saw the current problems, but there is no doubt that crypto assets such as Bitcoin are steadily moving towards quality investment. On the way to the standard, in the long run, the current problems can not fundamentally hinder the future of cryptocurrency.

The gray scale is expanding a lot, is the organization really making a big step into it?

Institutional admission is regarded as one of the necessary conditions for the arrival of the bull market in the cryptocurrency market. From 2018 onwards, we are arguing over the question of “Is the institution admitted?” and we are eager to represent such a kind of investment from grayscale. Funds or agencies looking for answers.

In mid-October, the grayscale investment released the Q3 report, and the investment inflows in the third quarter exceeded $250 million, a two-fold increase from the previous quarter.

In addition, nearly 80% of the capital inflows are related to the conversion of digital assets into gray-scale family series “in-kind” products in exchange for share of stock contributions, and this trend has recently accelerated, in the past 12 months More than only 71%.

Rayhaneh Sharif-Askary, director of grayscale sales and business development, also told the media last month, “There is such a remark in the media about when institutional investors will step in and when to start investing. This is interesting because it is ironic. We have seen institutional investors have been investing with us and this has been around for a long time."

From the grayscale report and the executive's comments, the agency has indeed entered, but the reality is that there is still no real bull market.

A report released last month by The Block pointed out that the vast majority of grayscale GBTC assets come from unknown customers whose asset management scale is less than $100 million.

According to the report, according to the 13F form submitted in grayscale, 1.3% of the gray bitcoin trust (GBTC) assets come from AUM (total asset management scale) over US$100 million in US institutional investors. The remaining 98.3% came from an unknown customer with an AUM of less than $100 million, which is not within the scope of the 13F form. In addition, since the launch of the Ethereum Trust product, the AUM of the organization that owns the product has not exceeded $100 million.

The US SEC stipulates that institutions that manage more than $100 million in stock assets need to provide the SEC with a position report at the end of the quarter within 45 days of the end of each quarter. This report is the 13F form.

Therefore, from various performances, institutional investors are becoming more and more active in related investments, but most of them are still in a temptation mentality. Large-scale funds have not yet entered the market, although institutions are optimistic, but cryptocurrency is high risk. It is still a factor that organizations need to consider.

But no matter what, grayscale investment allows us to see the enthusiasm of the organization, the organization is only the first step, the cryptocurrency still needs to prove itself further.