Yesterday, the market rebounded to a certain extent, and BTC also released a certain volume of transactions. With the rumors of major exchanges, things seem to have a certain turn for the better, but will this crisis really pass by so quickly? Our topic yesterday was that the panic mood has not yet been fermented. The last supervision was mainly for the project party. This time it was the exchange. What changes will be caused by the two rounds of supervision? It will die a lot of air coins and a lot of junk exchanges. In this case, it will actually help the subsequent fund concentration. The words ca n’t be understood too much. Now I have n’t seen any obvious changes. I still need to observe carefully. I believe that the decline cycle has not yet been completed, and the bearishness has not been completely released. Still, the three major exchanges are all right, the currency circle is all right, all three transactions are everything, and the currency circle is in danger.

As the market's weathervane, BTC closed at a new low and then closed the positive line with a single needle. The trading volume was accompanied by enlargement, and it was concerned whether the follow-up could stabilize in this place. This is called resistance decline. Within a few days of the shock, the folks who heard the news in the early stage have basically left the market near 6500. The short-term moving averages have formed a short array, which has put a certain pressure on the currency price. The downward trend has been basically clear. The potential is negative, so I personally still have a wait-and-see attitude. Even if there is a rebound, I am afraid that the intensity will not be too great, because the resistance decline often means that the market still has long bulls and stubborn resistance. The task of eliminating long bulls is not completed. 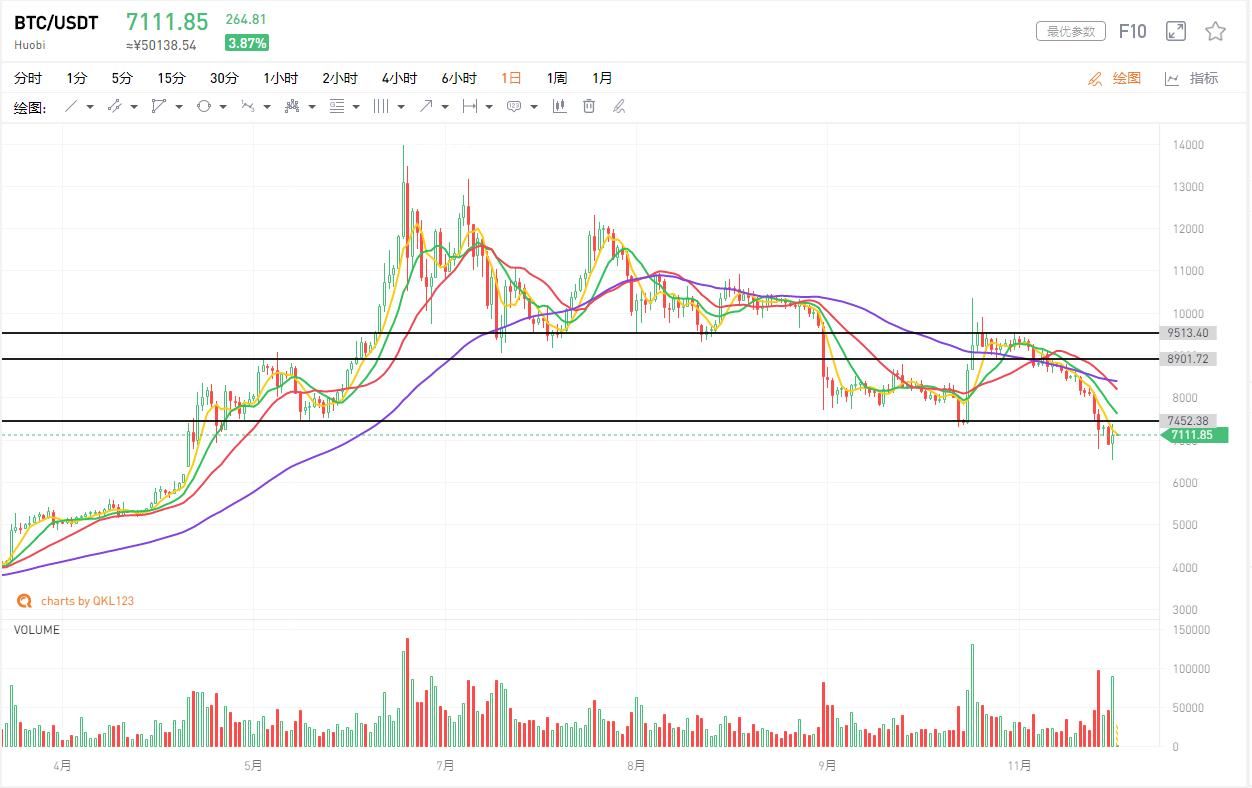 The view on ETH has not changed. Yesterday, the BTC has experienced a sharp decline. The volume has been enlarged. It has already fallen below the important support level of US$150 given before. The three hits will be verified again and the downtrend has already formed. It is expected that the box will be turned down. The support of the lower box is around $100. There will be repeated periods, but it is not suitable for long-term maintenance. 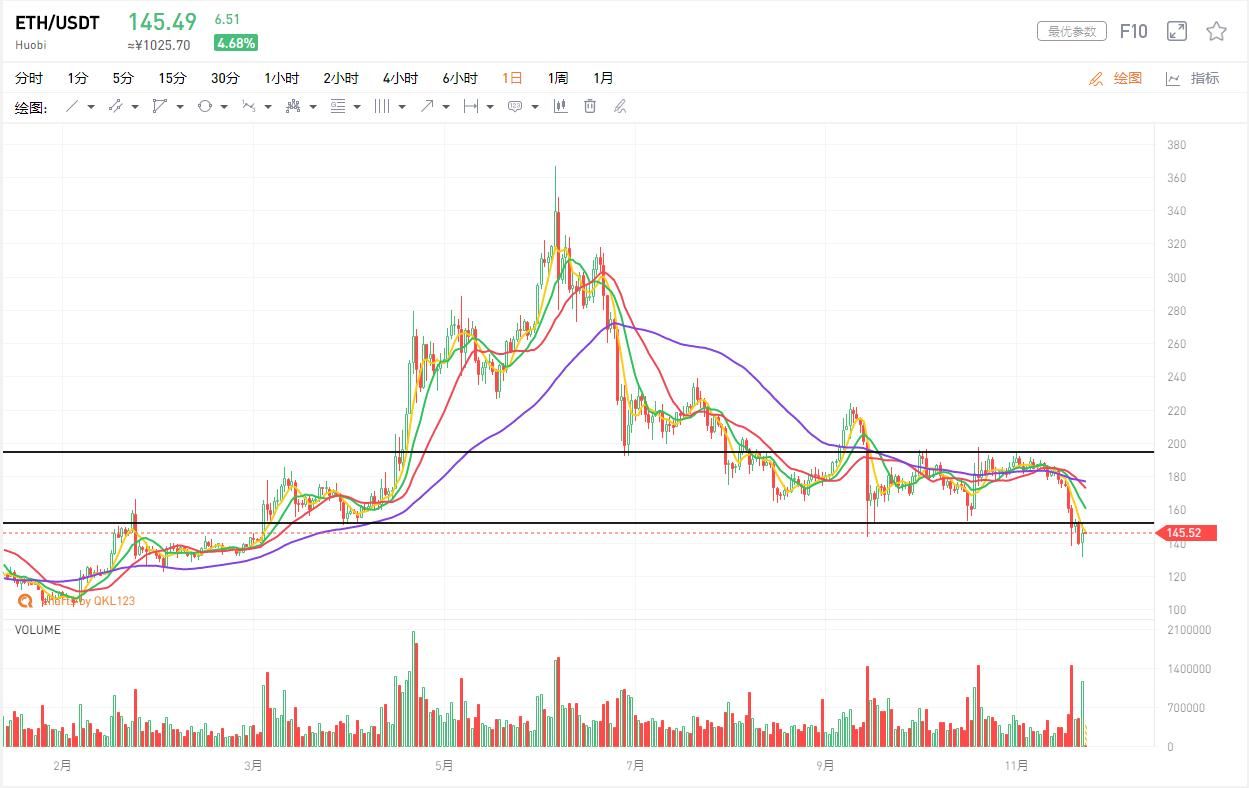 Founder of Galaxy Digital: Most companies need a long time to grow, "encrypted unicorn" is still in the pipeline 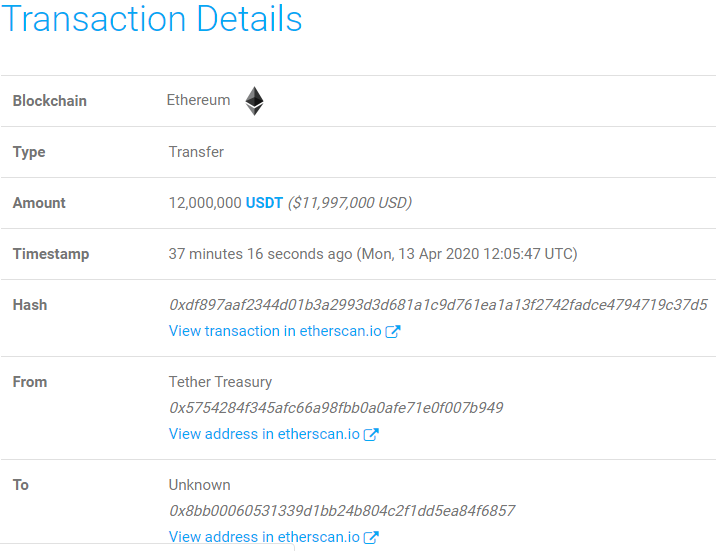 South Korea's Ministry of Planning and Finance: Cryptocurrencies are not included in the current tax law, but it is intended to be taxed by amending the tax law

Babbitt column | Facebook is serious about sending money, how about the bank blockchain?