Grin, an anonymous coin project, announced in its conference GrinCon1 that it will launch the latest generation of Cuckaroom, a family of proof-of-work algorithm family Cuckoo, to further advance the process of converting GPU mining to dedicated equipment ASIC mining equipment. It is planned to be around December 19 Activate the algorithm on the testnet Floodnet. According to previous reports, the anonymous coin project Gling Coin announced its 3.0 version of the draft plan, and it is expected to perform a second hard fork upgrade at block height 524160, which is about January 15, 2020. 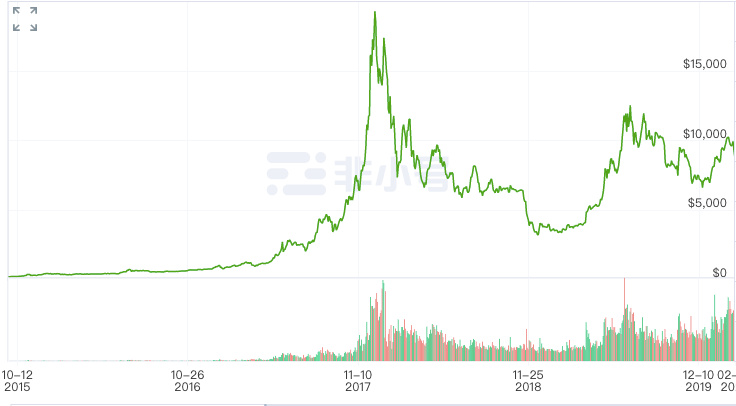 Data anomalies occurred on several exchanges, and traders bought more than 40 bitcoins at a price of 0.32 yuan.

CEO of Hang Seng Electronics: Technology can be enabled by technologies such as blockchain, and the characteristic that cannot be tampered with is the core of the blockchain.