Cointelegraph reported on November 26 that the first deputy governor of the French central bank called for the establishment of a distributed ledger technology (DLT) -based settlement and payment system in Europe.

On November 21, Denis Beau, the first deputy governor of the Bank of France, delivered a speech at the AFME Annual Capital Market Technology and Innovation Conference, delving into the policy framework that may help bring innovation and growth to European capital markets.

The important impact of blockchain technology on the financial industry

Beau believes that implementing a blockchain-based solution could have a profound impact on the financial industry, saying:

The tokenization of financial assets, coupled with the use of blockchain solutions and broader distributed ledger technology to store and transfer these assets, may help meet market demand.

He then further pointed out that distributed ledger technology can facilitate the process of payment delivery and cross-currency settlement.

Beau proposes that the euro system should open up trials of blockchain technology to improve conditions for the European Central Bank to use funds as settlement assets:

The French Central Bank, the European Central Bank and other central banks in the euro system are very willing to experiment in this direction, especially in the large-scale issuance of digital currencies by the central bank.

The deputy governor pointed out that the adoption of new technologies in the European financial system faces challenges. In mid-October, Beau said that due to the development of many technologies such as blockchain and distributed ledger technology, the traditional bank-based ecosystem may face major changes.

Zhang Xuyang, Chairman of Everbright Bank: In the future, new technologies such as blockchain will be applied

Opinion: Bitcoin as a statement of protection by the First Amendment of the US Constitution depends on the specific situation 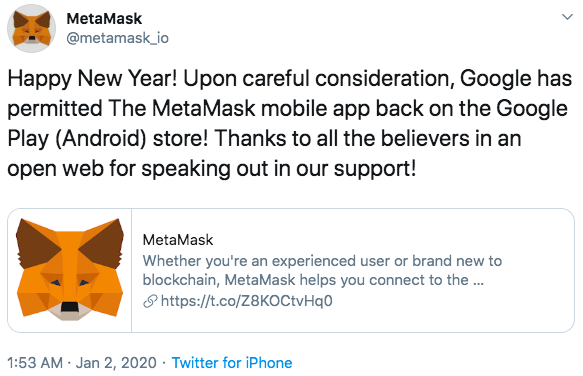