As early as 2016, the Singapore financial regulator launched the Project Ubin program to explore distributed ledger technology (DLT). After years of development, participants include not only the Bank of England and the Bank of Canada, but also many of the world's top technology companies and financial institutions. How is it going?

Although the People's Bank of China ’s research on fiat digital currencies (CBDC) may be the earliest in the world ’s central banks, originating in 2014, the specific launch time and planning have not been fully disclosed, and the Ubin plan launched by the Singapore financial regulator has been in The live ammunition test has been carried out in 2016, and it has been running for 6 weeks to verify the technical feasibility of using the tokenized Singapore dollar (SGD) for interbank payments and distributed ledger settlement. This may be the earliest research and exploration And regulators that practice distributed ledger technology.

The trial went smoothly. The Ubin project believes that distributed ledger technology (DLT) provides the ability to preserve data integrity, and the digital Singapore dollar is no longer a remote technology. This is only the first stage of the Ubin plan. There will be five stages in the future that will continue to explore different practical scenarios such as interbank transactions, peer payments, payment delivery, and cross-border.

Recently, the Monetary Authority of Singapore (MAS) announced the latest progress of Project Ubin. MAS will jointly develop a blockchain-based multi-currency payment system prototype with JP Morgan Chase and Temasek, and believes that the network has the potential to improve corporate cost efficiency. It is planned to be demonstrated at the Singapore Fintech Festival 2019 and Singapore Innovation and Technology Week . Compared to the Central Bank of China ’s CBDC study, although both are also based on blockchain technology, Singapore ’s financial regulator has chosen a more open and transparent route, and even open-sourced the relevant reports and some program code to allow more One can further study based on this precious public information. 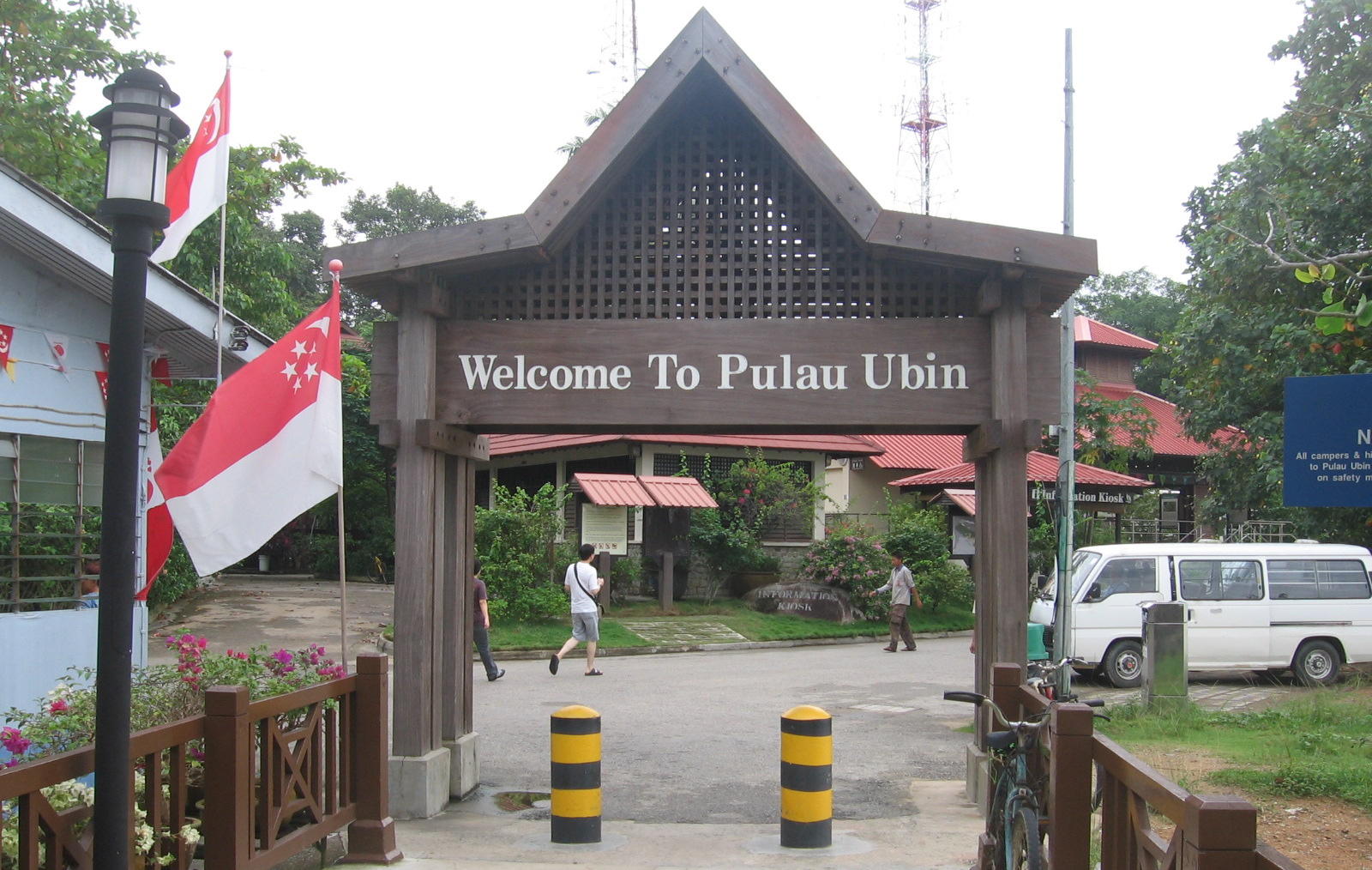 The name of Project Ubin comes from Pulau Ubin. This is an outlying island in Singapore and is also home to the last tribe or village in Singapore. The population is only about 100. According to the plan of the Singapore government, most of the island's natural The environment will remain the same. The island once provided Singapore with a lot of granite for Singapore's Singapore-Johor Causeway, laying the foundation for bilateral trade and relations between Malaysia and Singapore. Therefore, Project Ubin also hopes to bring industry participants together to lead the future of the lives of enterprises and people through technological innovation.

According to the official introduction, Ubin is a cooperative project, and Ubin hopes to work with industry partners to explore the use of distributed ledger technology for clearing and settlement of payments and securities. The project aims to help MAS and the industry better understand distributed ledger technology through practical experiments, as it has the potential to make financial transactions and processes more transparent, more flexible, and less costly. Ubin's ultimate goal is to help develop digital tokens issued by central banks and provide simpler and more efficient solutions than current systems.

Ubin is divided into six stages

The Project Ubin project is divided into six phases, and summary reports for the first four phases have been released.

At this stage, the MAS and R3 alliances explored the use of central bank digital currencies (the tokenized version of SGD) for interbank payments.

In the summary report, Ubin stated that the first phase ran for six weeks from November 14 to December 23, 2016, and was designed to evaluate the use of Singapore dollars (SGD) in the form of tokens issued by the central bank for interbank payments and Technical feasibility of distributed ledger settlement.

The Ubin project stated that the first phase went well. By integrating and synchronizing the distributed ledger with MAS 'MEPS + system (a real-time full settlement system), interbank payments can be realized. This means that in addition to providing 24-hour uptime and record traceability, the distributed ledger maintains the ability to preserve data integrity in existing electronic payment and accounting systems. The digital SGD currency market is no longer a remote technology, in which banks can borrow and borrow digital SGD from each other without having to mortgage cash to the central bank.

It turns out that digital SGD can run on distributed ledgers used for domestic interbank payments. The next step is to eliminate a common problem in the settlement process: payment gridlocks. The second phase, initiated by MAS and ABS, explored the use of distributed ledgers in specific RTGS functions, with a focus on distributed "liquid savings mechanisms" (LSMs).

Second, the privacy issues of transactions need to be addressed. This stage developed three prototypes on three different distributed ledger platforms: Corda, Hyperledger Fabric, and Quorum. Ubin's goal is to use a fully-functional, real-time, full settlement system based on a distributed ledger within 13 weeks of reporting. 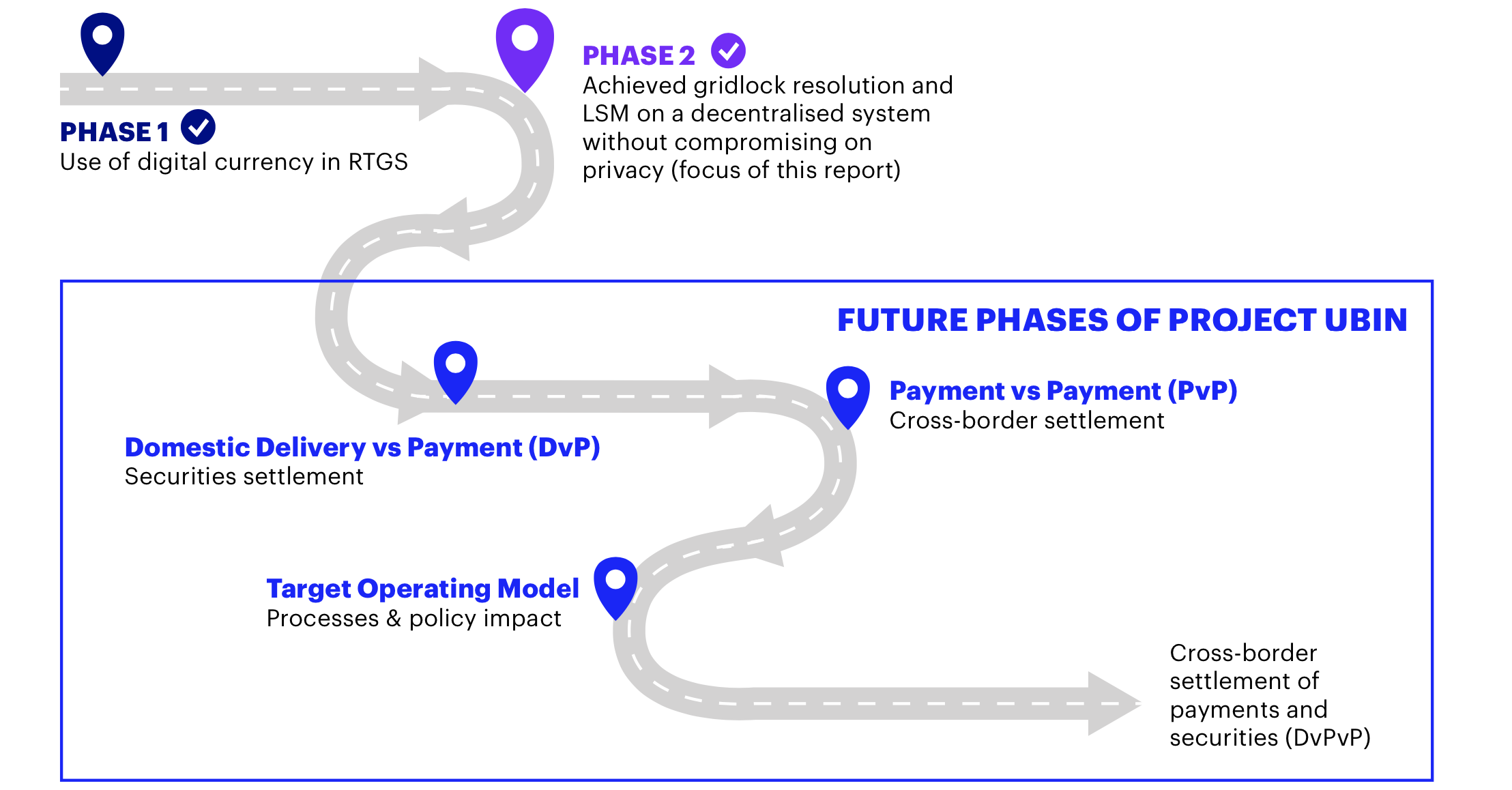 The second phase has been completed

The goal of this phase is to assess the feasibility of cross-border DvP.

The Bank of Canada, the Bank of England and MAS have jointly released a report evaluating an alternative that could optimize cross-border payments and settlements. The report reviews existing issues and considers an alternative model that may optimize speed, cost, and transparency for users. Subsequently, MAS and the Bank of Canada connected their respective experimental domestic payment networks (ie, the Ubin project and the Canadian Jasper project), and successfully conducted cross-border and cross-currency payment experiments using central bank digital currencies. The two agencies also jointly published a report proposing different designs for cross-border settlement systems.

The goal of this phase is to assess the impact of distributed ledgers on existing regulatory frameworks and market processes.

The goal of this phase is to use previously gained experience to perform payments and cross-border settlement of securities.

Although there are not many public details about the subsequent fifth and sixth stages, the Monetary Authority of Singapore is in the forefront of the world in exploring the distributed ledger technology, especially in terms of landing and experimentation, plus its open source, inclusive, and collaborative Attitudes are worthy of reference and study by central banks.

As this article involves more terms, the following glossary is for reference. 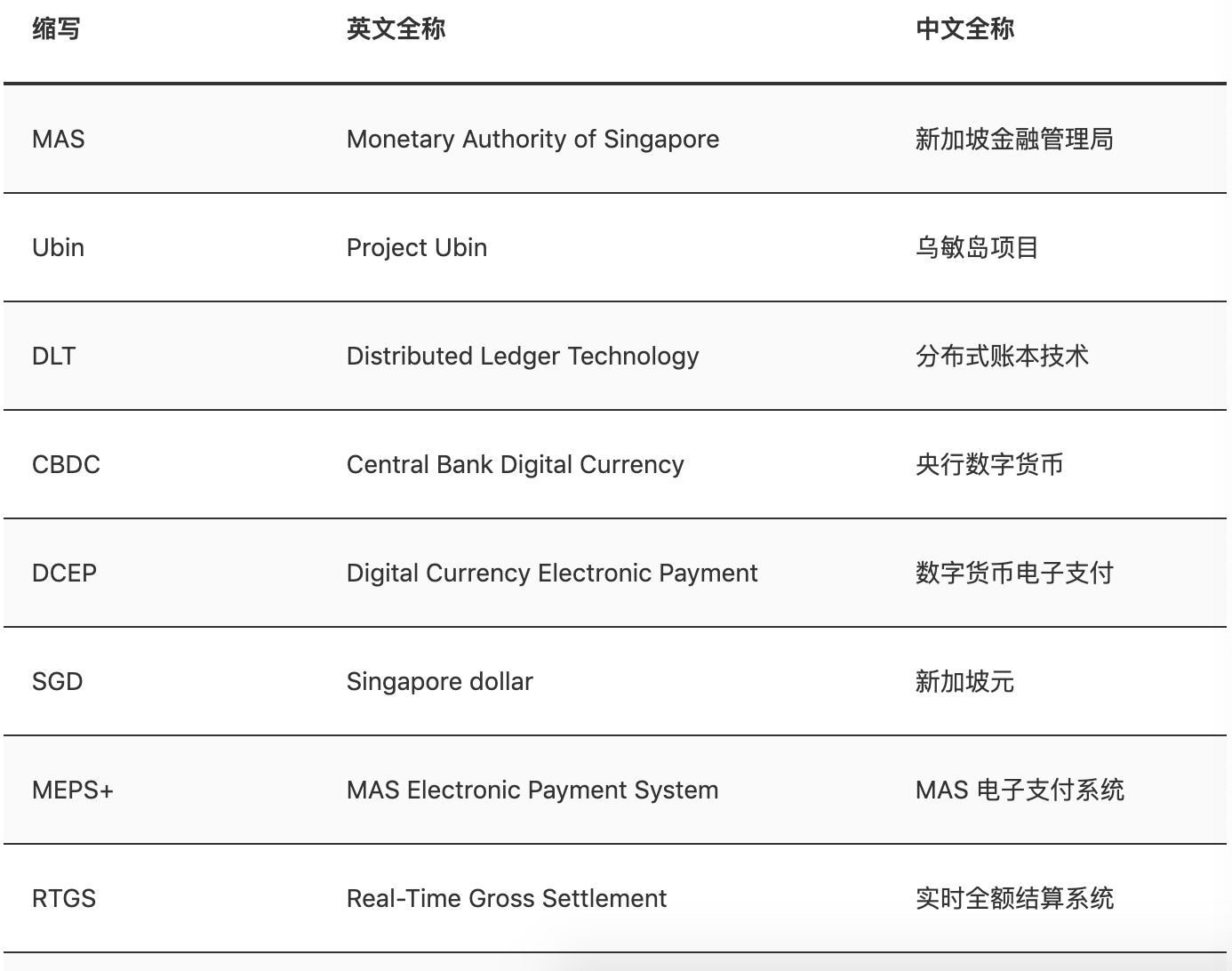 Media: Plus Token Trader or arrested in Vanuatu

The interest rate cut is superimposed on the trade war. Why is Bitcoin rising hard to become a safe haven?