The Consensus Conference in New York will be held in Manhattan from May 13th to 15th. Coindesk, the organizer, and the New York Center for Economic Development (NYEDC) jointly launched the New York Blockchain Week. The original chain is honored to be invited to participate in this blockchain week event, and hosted the 2019 Programmable Economy and Digital Assets Summit in the same period. The event was included in the New York blockchain week and became one of the official events. This 2019 Programmable Economy and Digital Assets Summit, hosted by the original chain, will provide a new discussion topic for the entire New York blockchain week. The success or failure of the "programmable economy" will depend on whether it can achieve "monetization" of everything or assets. The original chain will invite well-known exchanges, project parties and partners in the field of digital assets to discuss the future of the programmable economy. It is reported that companies participating in the 2019 New York blockchain week include Deloitte, IBM, Microsoft, Citibank, Fidelity Digital Assests and others. 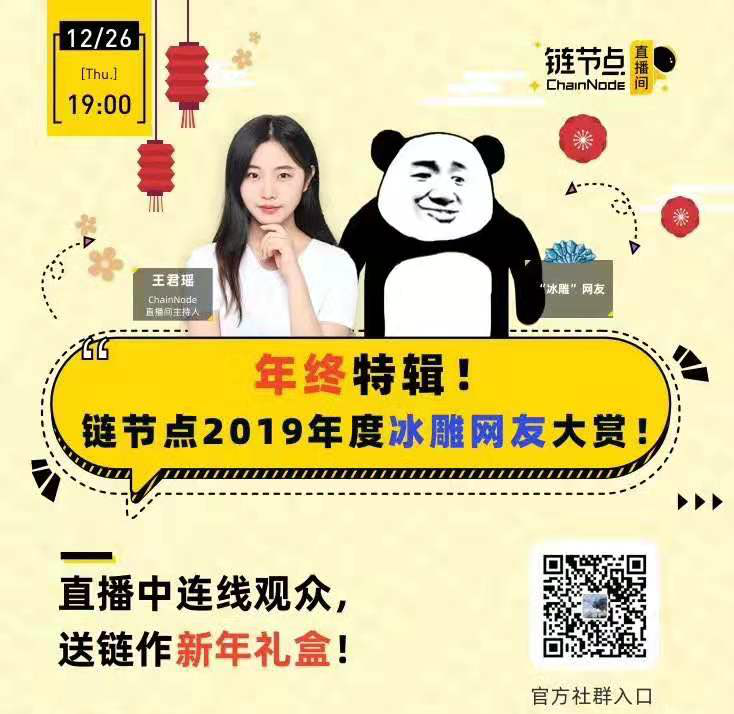 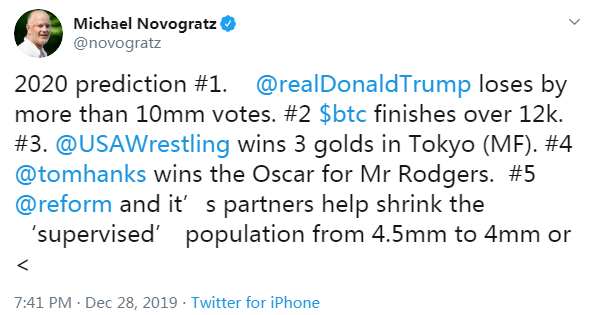 Galaxy Digital founder predicts BTC will rise over $ 12,000 next year