Cryptocurrency analyst Ergo's latest data shows that Bitcoin's drop to $ 6,600 was due to the large-scale liquidation of the PlusToken scam. Most public reports estimate that the company holds about 200,000 bitcoins. Ergo, after considering hidden funds and mixed currency transactions, found that the company holds about 187,000 BTC. One of these addresses liquidated 22,378 BTC in November alone (on average slightly more than 1100 BTC per day). Analysts point out that assuming all the mixed coins (129,000 BTC) have been sold so far from early August to today, an average of about 1,300 BTC will be sold per day. Then there are still about 58,000 BTC of unmixed coins in the addresses associated with PlusToken. If they continue to sell 1,000 to 1500 BTC per day, the duration of the remaining sell-off is between 1.5 and 2 months. 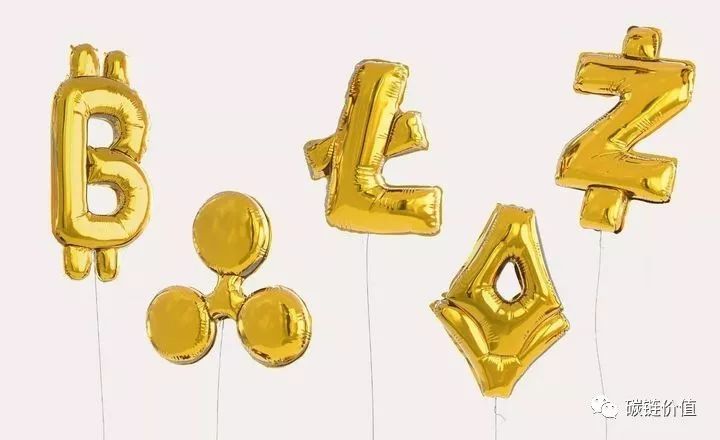