LongHash today published an article entitled "Patent Thinking" that could destroy China's blockchain industry. The blockchain industry is a completely open source industry, and every technological progress can be immediately seen by others, and will be quickly discussed and studied. , Which can then be falsified or absorbed in a short period of time. Entering the "blockchain" era, technology can already form a closed loop. The "patent" of a large company is just the established thinking of traditional commercial wars in the past, and this thinking is likely to be increasingly difficult in the future open source world. At this time, if you still consider the traditional technology thinking, and hope to maintain your own territory through "patents", I am afraid that it will not only fall behind, but will be completely out of touch. Anyone who knows the industry knows that in the field of blockchain, whether it is theoretical innovation or technical innovation, there is almost no Chinese figure. However, China is also a big owner of the "patent" of the blockchain, and this inexplicable contrast often makes people laugh. Regardless of whether it is hardware or software, the domestic situation is often "as soon as foreign countries open source, domestic independence", but this is entirely to meet certain needs of formalism. In order to truly absorb open source technology as a technology that can be completely "autonomous and controllable", we must completely abandon the "patent thinking" in the traditional field, and only in this way can we gain a place in the future open source competition.

French financial market authority: special regulations should be developed for assets on the blockchain

One article to understand the latest research and development progress of Ethereum, zero knowledge proof, sharding and other topics 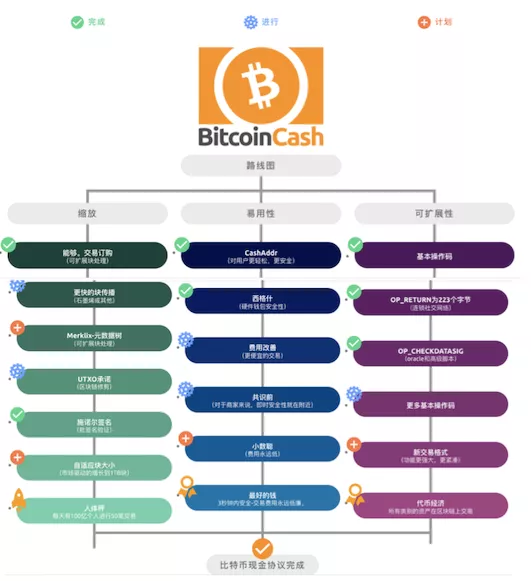