And now there are signs of green shoots, the company's adoption of blockchain has reached a turning point (Deloitte). In 2019, 83% of large companies saw compelling blockchain cases, and 40% of companies plan to invest at least $ 5 million next year in the blockchain program (Deloitte). In 2019, the global demand for blockchain engineers has increased by 517%, four times as much as anyone else (employed). The Governor of the Bank of England wrote that blockchain can "improve efficiency and resilience", "reduce risk" and "improve inclusiveness in the financial system." At the same time, the number of cryptocurrency wallets has grown by 42% in 12 months.

But on the other hand, blockchain is complex. The characteristics of the debate are two extremes: prosperity or depression; idealism or realism; greed or fear . So what are the shortcomings of blockchain? 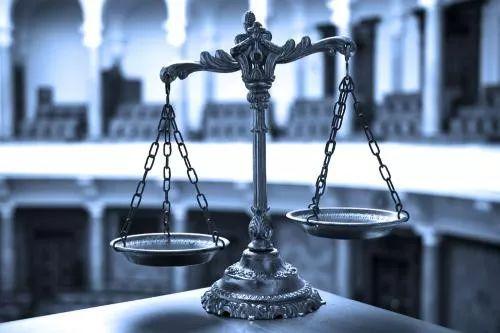 The throughput of most blockchains today is limited. Although centralized systems like Visa can process thousands of transactions per second, Bitcoin and Ethereum can only process 7 and 20 transactions per second, respectively. Blockchain is also facing delays. In order to make the distributed ledger the new foundation layer of the Internet, so that it can carry large-scale applications. It is expected that the Internet will connect 75 billion devices by 2025, and the blockchain public chain must provide high throughput and reduce latency.

Today, all parties are working on solutions to the challenges of blockchain scalability. Including larger block sizes (more transactions per block); sharding (splitting block verification and running processes); using less data from the root chain to simplify verification, and corresponding solutions are emerging . The Lightning Network runs on top of blockchain-based currencies such as Bitcoin and enables fast transactions between participating nodes. Some solutions scale scalability at the expense of decentralization, and an application-specific balance may be required between scalability and decentralization.

Most public chains, such as the Bitcoin network, are resource-intensive. The consensus mechanism of many networks is premised on market participants who have demonstrated the expenditure of computing resources and electricity. Many public chain participants consume a lot of energy, which is expensive and causes damage to the environment. The Bitcoin network currently consumes more energy per year than the Austrian country. Blockchain developers are experimenting with consensus mechanisms that consume less resources, such as proof of stake. Lack of recourse: what to do if there is a problem?

There is a downside to decentralization and automation: who should I ask for help when I encounter a problem? Who can help if the private key of the cryptocurrency wallet is lost, or if there is a dispute with a counterparty? People find value in a company's services, not just their products. In addition, when smart contracts or distributed autonomous organizations produce unexpected or unwelcome results, because it is impossible to imagine a particular solution or someone has exploited the flaw, should the results be traced? All parties are providing solutions to the above challenges, such as the escrow service of blockchain keys, but many people have reintroduced trusted centers of authority, so there are risks.

Security: Will the blockchain be threatened?

The decentralized nature of the blockchain brings potential security holes, such as "51% attacks". If most nodes in the network are controlled by a single entity, the system will become centralized and can be manipulated. Successful attackers can revoke transactions completed within their control period, enabling them to double spend tokens and prevent new transactions from being confirmed. There have been instances of attacks on smaller blockchain networks using limited computing power.In May 2018, Bitcoin Gold suffered a successful 51% attack, of which criminals stole more than 18 million through two payments. US dollar cryptocurrency.

However, the chances of a successful attack on the main blockchain are small. Criminals will need more computing power than the combined capabilities of millions of global miners, and a huge budget to power them, and the Bitcoin network has never been compromised. In a blockchain network using an alternative, proof-of-stake-based consensus mechanism, effective governance and community coordination can protect the network even after being attacked by 51%. Honest nodes can "fork" the network and make the attacker's resources worthless, but in reality this is also difficult to achieve. Governance: Who makes the rules?

Governance is the process by which a group of people makes decisions. In the blockchain ecosystem, governance affects how transactions are processed and changes to the code base. Most governance frameworks are developed within a centralized system and cannot be easily applied to a distributed framework. Decisions can be made "on-chain", governance rules are hard-coded into the blockchain protocol, and proposals are voted on by stakeholders. Within a determined voting period, on-chain governance can provide decentralized decisions, permanent code changes, transparency, and fast consensus.

Today, apart from buying and selling cryptocurrencies, there are very few user-friendly experience products, and only a few have participated in blockchain technology. Developing blockchain solutions is also challenging. When using a lot of blockchain terminology, addresses are meaningless streams of letters and numbers, and programming requires special tools, such as the Solidity language for smart contracts. Emerging technologies need compelling user experiences to drive adoption, and blockchain solutions that provide attractive user experiences (such as Coinbase) can thrive. To go beyond innovators and early adopters, blockchain-based solutions must be able to provide compelling experiences. 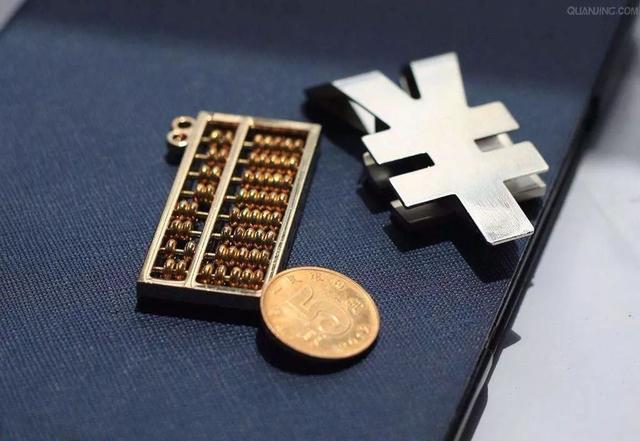 Many legal issues regarding the blockchain ecosystem remain unresolved. How executable is a smart contract? Which blockchain tokens should be classified as securities? In April 2019, the U.S. Securities and Exchange Commission (SEC) issued guidelines, but further clarification is needed, and many issues remain unresolved. Uncertainty coupled with the "enforcement of supervision" strategy is challenging the blockchain ecosystem, and it is also creating difficulties for regulators.

Considering the advantages and disadvantages of decentralization, it is important to choose the right application for blockchain deployment and investment. In many cases, decentralization does more harm than good. Just in other cases, it also offers unique possibilities.

Therefore, "In a nutshell, using blockchain to select the right application for deployment and investment is critical."

The original text is selected from the research of David Kelnar, a partner and research director of MMC Ventures. It was compiled by the Bluemountain Labs team. The copyright in English belongs to the original author.

Analysis shows that it is necessary to introduce support from multiple technical levels such as artificial intelligence, supercomputing, and blockchain to enable social treatment

Opinion: CBDC and stablecoins may use the shortcomings of fiat currencies to become the currency of the future