Abstract: Yesterday, the broader market continued to attack after accumulating shocks. Bitcoin's performance was relatively strong and stood at $ 7,500. It is expected to continue upward in the short term. The MVRV indicator is a characteristic indicator in the field of crypto assets, which shows that the current Bitcoin price is at a significantly underestimated level.

According to QKL123 data statistics, at 13:00 on November 28, 2019, the total market value of the global token market was 1,470.581 billion yuan, with a 24-hour total market value increase or decrease of + 4.74%, with a total turnover of 569.052 billion yuan, and a total turnover change of + 14.10% , Market activity has increased. The Babbitt Composite Index was reported at 10354.30 points, with a 24-hour rise and fall of + 5.04%, reflecting the rapid rebound of the broader market; the Bitcoin Strength Index at 98.080 points, a 24-hour rise and fall of 1.18%, the relative performance of Bitcoin in the entire market has changed Strong; Alternative sentiment index is 32 (previous value 20), market sentiment changed from extreme fear to fear.

In the past day, the global Google search relative value (peak 75) of Bitcoin has dropped significantly from the previous value (peak 100), which is close to the median value of a month. The top seven countries in terms of popularity are Nigeria (100), Austria (47), Germany (47), Switzerland (43), Netherlands (43), Slovenia (41) and South Africa (41). In the past day, the global Ethereum Google search relative value (peak 67) dropped slightly from the previous value (peak 71). The increase in related queries is related to upbit, which is a crypto asset trading platform based in South Korea.

Yesterday afternoon, Upbit CEO Lee said that at 13: 342,000 ETH was transferred from the hot wallet to the anonymous address beginning with 0xa09, but the specific reason is unknown. At this time, the balance in the anonymous address has not been moved. According to Chengdu Lian'an analysis: "UpBit may be attacked by spear phishing emails, watering holes and other attack methods, and obtaining further PC personnel and even executives' PC permissions to conduct further attacks." It is understood that Upbit has not been hacked before, and its main investors include instant messaging giant Kakao. Afterwards, Upbit promised to use the reserve assets to make up for the 342,000 ETH capital loss. According to previous reports, a new report from Korean accounting firms states that it has 100% solvency.

Bitcoin's MVRV indicator is a relative indicator, which is the market value of Bitcoin divided by Bitcoin's Realized Value, which can reflect the degree to which the market price is undervalued or overvalued. The calculation of market value is the sum of the number of bitcoins on the chain (UTXO or account balance) multiplied by the corresponding "latest market price" to reflect the market value that has been realized on the chain. Realizing market value is a unique indicator (compared to traditional finance) in the field of crypto assets, which measures the opportunity cost of holders in the long term, and the holders of long term are the suppliers in the current market. Therefore, the MVRV ratio can be understood as reflecting the degree of deviation between short-term demand (market value) and long-term supply (realized market value) on the secondary market.

Observing the above chart, we can find that the MVRV ratio has basically maintained between 1-3 in the past ten years, and its peak value is basically consistent with the peak value of the bull and bear market. Moreover, during the two major rounds of Bitcoin, the value at the bottom of the bear market was less than 1 (the price was severely undervalued), and the value was greater than 4 (the price was severely overvalued) near the peak of the bull market. extreme case. In the past year, the Bitcoin MVRV started to fluctuate from around 0.85 in early January and broke through 1 in early April, which confirms the start of a new round of rising prices. After that, with the rapid rise in prices, the MVRV ratio rose to a maximum of 2.57 at the end of June, but then the market experienced a large-scale correction, and the value currently fell to about 1.25. Although no one can be sure at the bottom of the market (there is a possibility of a second dip), it is certain that the current Bitcoin price is already at a level that is significantly underestimated by the market.

Yesterday, BTC hit a heavy volume of $ 7,500. After hitting a maximum of $ 7,600, the shrinkage was adjusted. Recently, Bitcoin has rebounded strongly, and it is necessary to continue to observe the short-term repair situation of the market, otherwise the risk of the market continuing to test new lows still exists.

Yesterday, the average hashrate of BTC's entire network was 85.08EH / s, which has picked up from the previous day and is close to a one-month low. Mining is facing losses. Some miners have begun to choose to stop, and the risk of miners stepping on the chain is increased. The number of active addresses on the chain is 8.083 million, an increase from the previous day, close to a one-month high; the on-chain transaction volume was 98.23 million, a decrease from the previous day, and lower than the one-month average; the number of coin days destroyed was 1,162,700 (the historical median), and the Japanese currency The number of days of destruction is high, and there is a certain risk of selling pressure in the short term.

For a short period of time, ETH is slightly weaker than BTC. After standing above $ 150, the range is mainly volatile. Recently, the events on Ethereum are relatively concentrated (upbit stolen, Istanbul upgrades, computing power bombs). Recently, there may be some fermentation. Pay attention to risk prevention.

Today, LTC came to a shock near US $ 48, and it was mainly linked with BTC for a short time.

Yesterday, the average network computing power of LTC was 167.82 TH / s, a slight increase from the previous day, close to a one-month low, and close to the low of the year. The monthly average moving downward trended downward. On August 05, the computing power decreased after the block reward was halved. At present, there is no sign of recovery. Although it has not fallen below the low point of the beginning of the year, the risk of treading is greater. The number of active addresses on the LTC chain (57,300) dropped sharply from the previous day and was lower than the one-month average; the number of coin days destroyed was 10.4891 million (smaller historical value), a slight increase from yesterday, and the risk of short-term selling pressure is small.

After the EOS dropped to 2.48 yesterday, the volume increased slightly, reaching a maximum of $ 2.74. Today, it fluctuated in volume and adjusted for a short time.

The short-term shock continued to advance, backed by support, small positions were low-sucking, high-selling, and stop-loss.

The Babbitt Comprehensive Index (8BTCCI) is composed of the most representative tokens with large scale and good liquidity in the existing global blockchain market, in order to comprehensively reflect the price performance of the entire blockchain token market.

This refers to the Google web search data results. The relative search value in the specified time and area: the hottest score is 100, the hottest score is 50, and the insufficient data is 0. Note: The higher the score of a country, the higher the search term in all local search terms, and it does not mean that the absolute search times are greater.

8.Number of active addresses on the chain 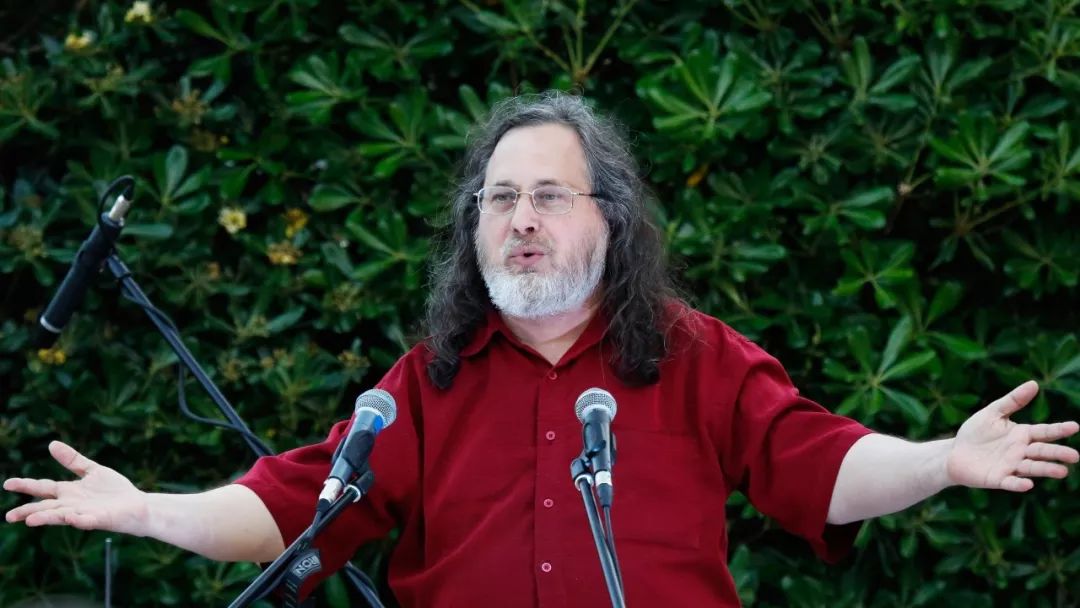 Lithuanian bank chief economist: central bank digital currency has the potential to affect the financial system in a significant way

Standards released in the financial sector blockchain will accelerate the landing